“Whenever I get gloomy with the state of the world, I think about the arrivals gate at Heathrow Airport,” says Hugh Grant’s character at the beginning of Love, Actually. I often think that rather wonderful film should be mandatory on board every airline during the month of December, and I downloaded it for my annual re-watch on my recent flights en route to the holidays.

It struck me, chatting to the cabin crew, check-in agents, lounge baristas and gate staff during my journey, that there are few industries that have such a direct impact on passengers’ lives during the festive season as commercial aviation. That’s one of the reasons why I — and, indeed, all of us here at Runway Girl Network — are so passionate about the passenger experience. Flying bookends the time many people spend at home, with family or on a relaxing break to get away from it all, yet is often the part that people look forward to the least, especially this time of year.

Flights are fuller, more people are stressed, and passengers who don’t fly frequently are encountering airports that are more confusing than ever, especially in the US where decades of under-investment and NIMBY attitudes to development have 1970s airports struggling to meet the needs of passengers nearly half a century later.

While dodging between duty free mazes in terminals designed to make a quick buck or squeeze capacity out of ancient infrastructure rather than provide pleasant #PaxEx, experienced travelers might wish that they could Stupefy the Travel Muggles who are invading their under-developed and under-invested airports, and who have not yet twigged that airlines charge for checked bags and that large bottles of toiletries can’t be carried through security in most countries.

That’s why it beggars belief that the US TSA decided that this was the week to change the rules over whether or not passengers can opt out of the “hands up, citizen” bodyscanners. These are the same scanners that don’t work for larger passengers (more than one layer of fat confuses the Gumby-style anomaly display). They’re the same scanners that require untrained TSA staff to decide a passenger’s sex at a glance in order to set the display for “male” or “female”, creating a terrible traveling experience for trans people and those not complying with outdated, simplistic blue-for-boy-or-pink-for-girl gender norms (men with long hair or women with short hair, for example). 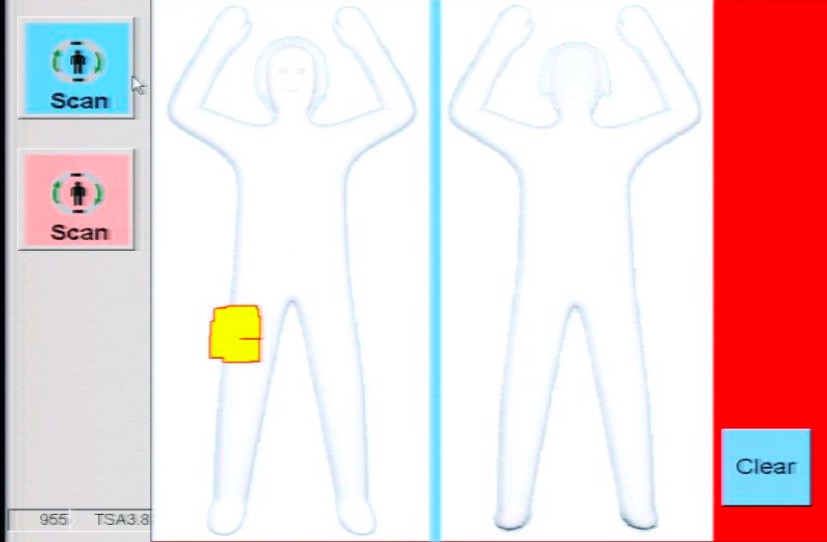 Moreover, the TSA is changing the rules just in time for the holiday rush. Par for the course at the agency more focused on security theater — which actually makes us less safe — than actual security.

The thing is, in the modern world we need to fly. In many places at this time of year trains are nonexistent or on reduced holiday maintenance-focused schedules, and driving is dangerous due to weather and festive partying.

The airline industry is one of the few that needs its people to work over the holiday period, and where scheduling means they’re away from home when they might rather not be. Let’s think of those folks — and everyone who has to fly this holiday season — and, if we’re traveling by air, let’s make a special point to be kind, considerate and pleasant to everyone we encounter.

Whatever you celebrate, and whether this time of year is tinged with joy, sorrow, or simply relief at a brief respite from the daily grind, I wish you all the very best.