In what might just be the most British event of the entire year, British passengers are refusing to show their boarding passes to airside airport retailers, who have been claiming taxes back from the government on purchases by passengers traveling to duty-free eligible countries, without passing those discounts on to passengers.

Many passengers were unaware that handing over their boarding passes for non-EU destinations allowed retailers to claim the Value Added Tax (VAT) back on their purchases, especially those that might not come to mind as duty-free eligible, like many items from general retailers Boots (nominally a chemist/drugstore) or WH Smith (originally a newsagent, which now sells a wide variety of products).

Now that they know, they’re angry in a spectacularly British way.

The optics of large companies trousering government rebates rather than passing them on to consumers are terrible, particularly in the UK context of large multinational companies — including Amazon, Facebook, Google and Starbucks — being seen as evading corporate taxes by using shell companies within and outside the EU, while taxpayers foot the burden. 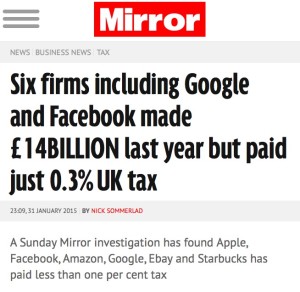 As ever, in the “silly season” of parliamentary recess, this is the perfect story for a populist UK media, with a narrative that includes summer holiday travel, “Rip-off Britain”, and a Facebook-shareable way to revolt against evil corporations. The few MPs left in the Westminster government bubble while the big dogs of politics are vacationing are only too keen to wave their pitchforks, with the Chief Secretary to the Treasury and members of the Treasury Select Committee among those promising action.

Regular travellers know that airport stores are often more expensive than regular stores, let alone the UK’s discounting big-box supermarkets, with the “cheaper than high street” pricing raising the hackles of many a suspicious consumer. That’s particularly true for anyone expecting a twenty percent reduction for duty-free products and seeing notably less than that. Yet the holiday tradition of buying a bottle or two of something to take away to foreign climes (and certainly maximising the duty-free allowance on the way home) has been part of the British holidaymaker psyche since the dawn of widespread international air travel.

The problem is, the rise in problematic behaviour by big-box (or even medium-box) retailers as the cornerstone of airport terminals is of the industry’s own making. Part of the general issue is the widespread trend of controlling the fees airports charge to airlines by replacing that revenue with a percentage of the take from airport retail. That creates numerous perverse incentives, where a pleasant and efficient passenger experience is less important than enticing passengers to spend, spend, spend.

Inescapable duty-free mazes crammed with milling shoppers designed to slow and distract people between security and their gate, incessant advertising and mandatory detours past shops are now de rigeur. Just one example: the requirement for business class passengers flying British Airways from London Heathrow’s Terminal 5 to pass through security, walk halfway along the upper level of retail stores, descend on an escalator, walk three-quarters along the lower level of retail stores, then ascend two levels to reach the main business class lounge, which is one floor above security and (adding insult to injury) actually overlooks the fast track area. 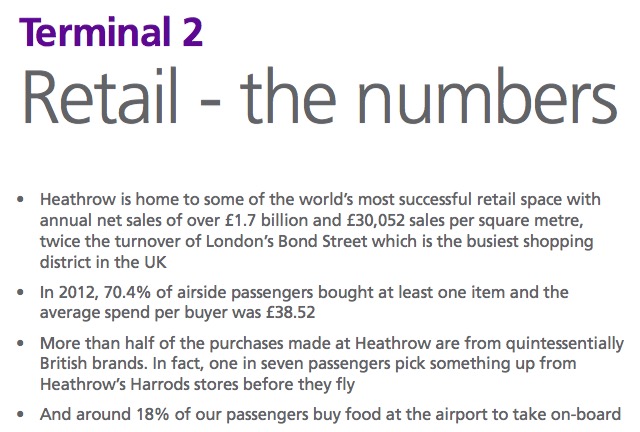 The real conundrum is this: if airport retail takings slip, the money to provide airport services has to come from somewhere — and whether that comes from changing the passenger experience to blast more ads, installing short-range Bluetooth beacons, mandating more duty-free mazes, or charging more to the airlines, that will affect the passenger experience. 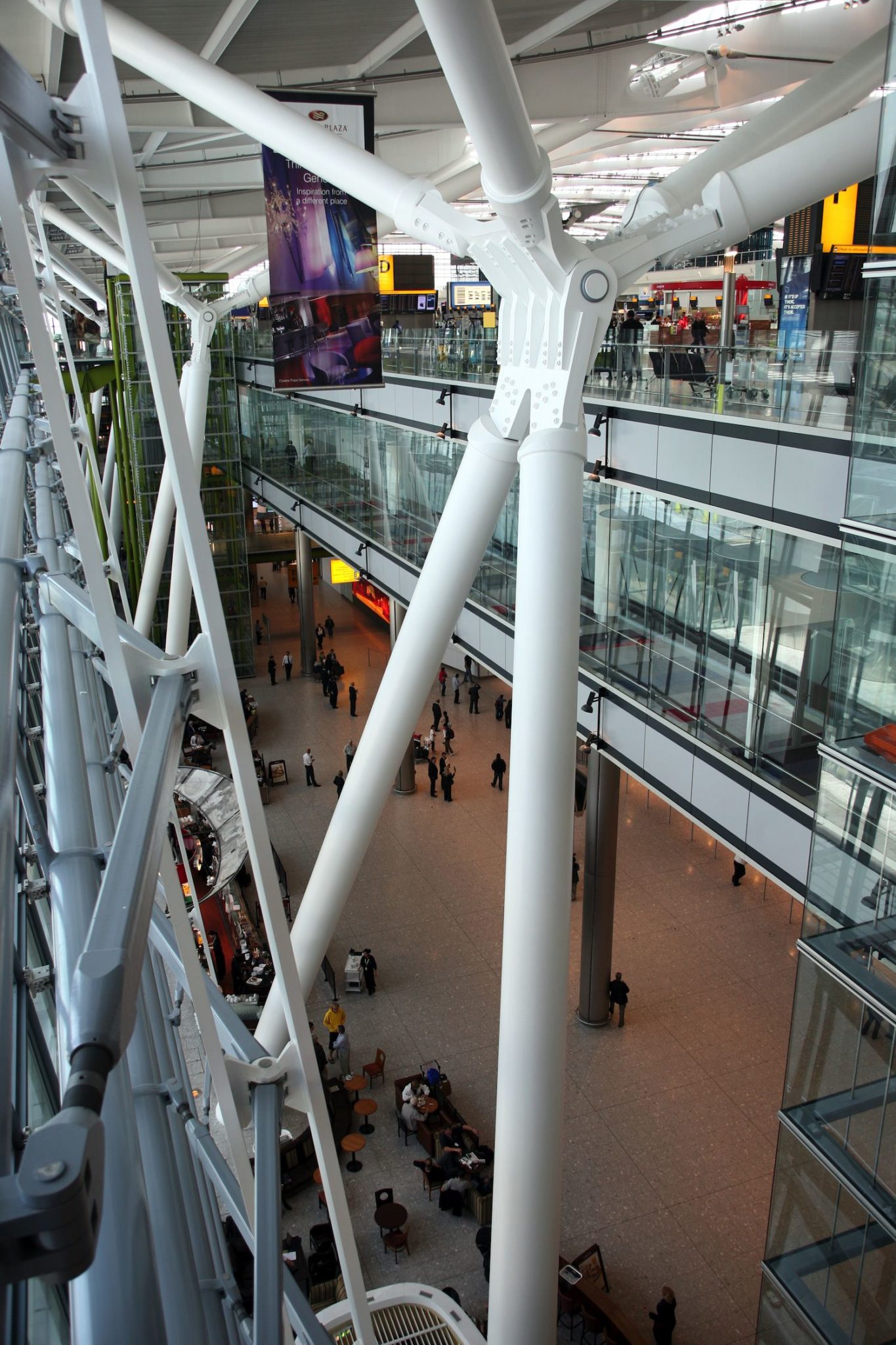 AUDIO: LATAM arming technicians with tablets to modernize its MRO