British Airways launched its Beyond the Flight Deck (BFD) programme in 2012, aiming to improve the passenger experience through direct contact with pilots. The concept has delivered measurable results and as BFD reaches its third anniversary, BA’s flight manager, First Officer Kate Laidler, agreed to talk to RGN about BFD’s importance to the airline and its customers.

“The response we’ve had from customers continues to confirm what we already thought: pilot interaction makes a huge difference. We’re continuing to evolve the programme’s strands to equip our flight crew for even more effective interaction,” says Laidler.

“I met a Gold Card customer who knew of BFD and he was very complimentary about the improvements in customer service since its introduction. I believe customers feel it’s very important, even if they aren’t aware of the term BFD. As a member of flight crew I believe it has been an important addition; it not only benefits the customers, it has also provided the cabin crew with extra support from their colleagues on the flight deck.”

Pilots train for BFD on a two-day course at BA’s engineering base. They leave armed with knowledge of what customers want and need from their flight crews, and specific tools for improved passenger interaction. “Further to this, we’ve also delivered a chronology of BFD training material allowing flight crew to develop in specific areas,” says Laidler. “Tools for delivering high-quality PAs during periods of disruption, for example, [which] provide the most helpful, highest quality information exactly when customers need it. Later this year we’ll also be implementing a training module aimed at further improving the quality of pilot announcements.”

Training complete, pilots return to service with a constantly updated BFD resource delivered via iPad. “Two BFD pilot apps provide real-time customer information and training tools for use on the go. We provide data-rich information to be used in the moment, so that pilots can deliver high service levels at different touch points in our customers’ journeys,” notes Laidler. 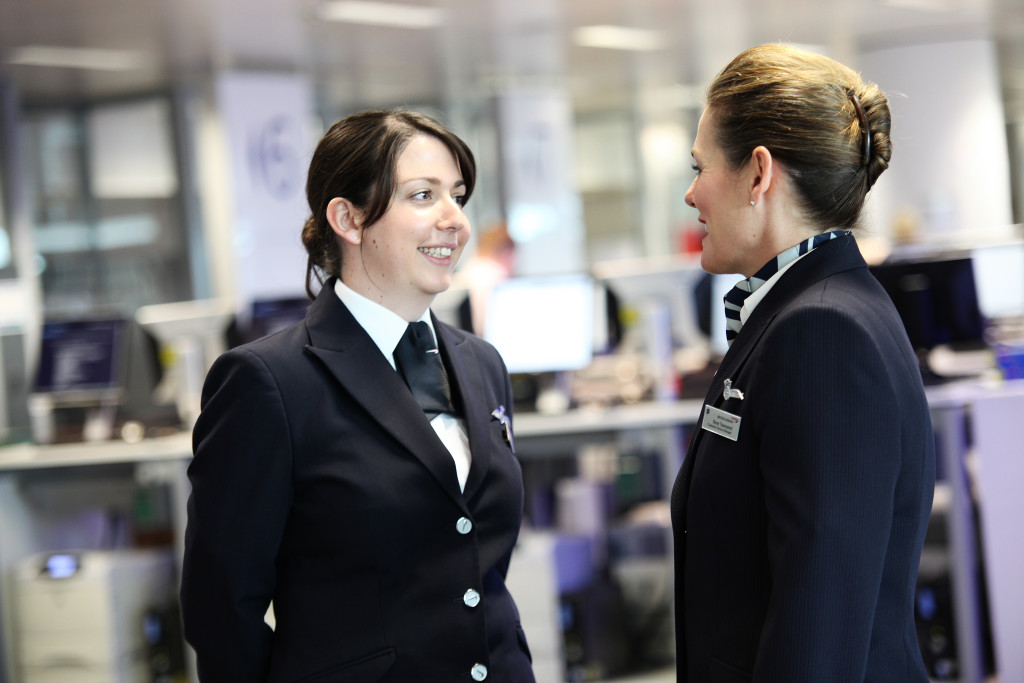 The iPad is also playing an important role in supporting and improving BFD at a crew and individual level. “Since the beginning of 2015 we’ve been providing crew with customer feedback specific to the route they’re about to fly. This information, alongside more specific real-time data, helps crews tailor their service to customers,” says Laidler.

“In August 2015 the iPad will also begin delivering personalised feedback to flight crew from customers on the flights they have operated; crews will learn from feedback specific to them.” 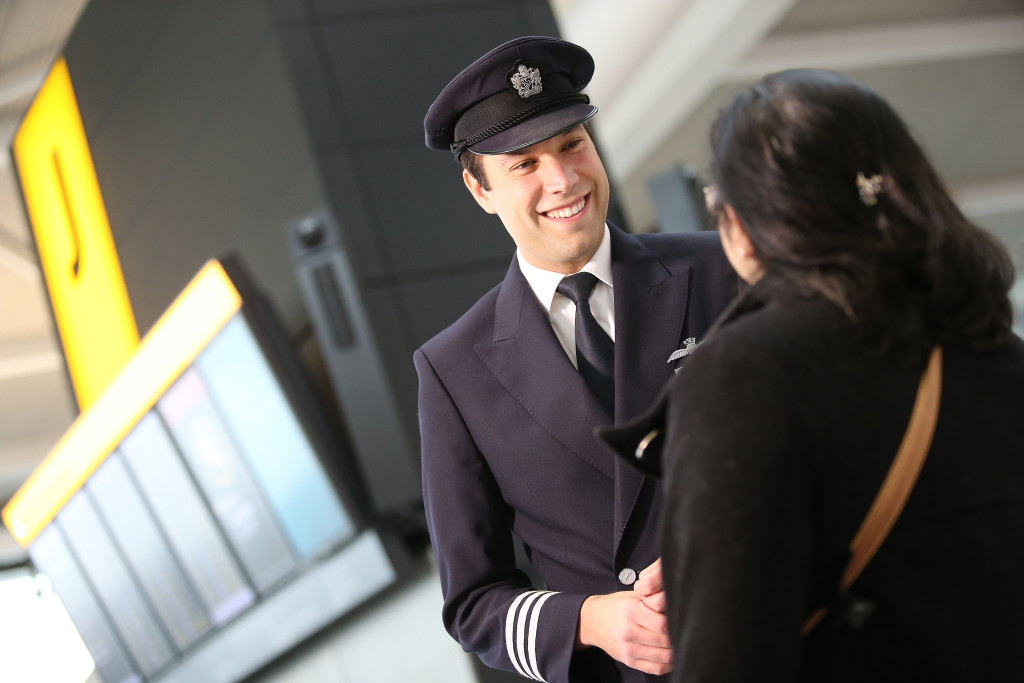 British Airways has rolled out BFD across its fleet, as Laidler notes: “We want all our customers to enjoy consistently excellent service every time they fly. This should be true across all aspects of the customer experience, so we’re determined to deliver the same high standard of service from our pilots as well – right across the fleets.

“Our focus is on effective interaction between flight crew and customers, and we encourage crew to be themselves rather than taking a prescribed approach. We find customers respond incredibly positively to initiatives such as being invited to the flight deck after arrival, or pilots coming to the main exit to say goodbye after the flight. These can be really powerful interactions and customers are often moved to tell others about their experience.”

The programme’s success is analysed through ‘customer voice’, a customer feedback channel measuring overall customer satisfaction with pilot customer service. “When customers do interact with a pilot, approximately 70% are satisfied with the interaction, which is consistently the highest score throughout our customers’ journeys,” notes Laidler.

“Our data show that even a small interaction with flight crew has a significant positive effect on overall customer satisfaction.”