NEW DELHI: In an era of globalization, increasingly there is a tendency to standardize culture. In this rush to be part of an international cluster, one could easily lose track of the city one is visiting given the disappearance of the national dress and to an extent, local cuisine. It comes as a breath of fresh air when airlines take that extra step to retain a whiff of the best of their national identity. This is apparent in Star Alliance, a membership club of 28 airlines that propagates unity in diversity.

Easier said than done? “Not so,” said Star spokesman Christian Klick this week during the alliance’s CEO board meeting in New Delhi. Klick firmly believes that each member airline projects its attitude in service, food, cabin interiors, and crew uniforms, and each makes a big effort to project its uniqueness.

Airline logos and aircraft liveries are powerful national symbols. From Lufthansa’s crane, THAI’s lotus and Air India’s Maharajah to the SWISS flag and Air New Zealand’s Koru (Maori for ‘loop’), the images are timeless and used in every aspect of design. 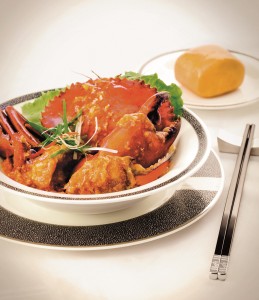 “In areas of technology, through check-ins, and standards, Star is known to follow strict guidelines….However, because we live in a global environment, it is important for the passenger to take home lots of impressions,” says Klick.

This is apparent in food choices. United is known for its generous helpings in business class, embodying the American penchant for bigger portions.

Singapore Airlines (SIA) embraces Asian culture with the preparation of lobster in-flight and its national drink, the Singapore sling. A taste of Japanese cuisine can be savored on ANA.

Even Lufthansa, which is known for its efficiency, is now going that extra mile to woo passengers, by tapping the flavors enjoyed by its international passengers.

A recent commercial for the Indian market is endearing and certainly creates a ‘comfort’ factor. This of course has to be replicated with service on board.

But Lufthansa also touts its roots. “When you come on board Lufthansa, you get a feel of German cleanliness and engineering,” said Carsten Spohr, chairman of the Executive Board and CEO. German wine helps the carrier showcase its country’s products.

At Air India, you can expect to see improvements in onboard services, company chairman and managing director Rohit Nandan told RGN. “We want the passenger to feel like royalty so we will highlight the luxury aspect.”

Moving forward, he said, the carrier plans to “expand its Indianness” by introducing for the first time, dishes from Goa and south India, Indian wine, Sula, and even Indian sweets. Bringing hand woven printed tablecloths and napkins on board, and introducing new crew uniforms are on the “must-do” list.

Last year SIA signed a hefty contract with Panasonic for embedded IFE (pictured at top). A retrofit program for Boeing 777-200ERs will see the carrier fit the aircraft with new Business Class seats and larger IFE screens in Economy. It is also revamping its international lounges, and upgrading its IT system. A contract was signed recently with Accenture for the development of a new Customer Experience Management (CEM) system.

But while Star Alliance partner airlines share synergies on IT and joint purchasing, each carrier retains its dynamic national identity, noted Lufthansa’s Spohr. 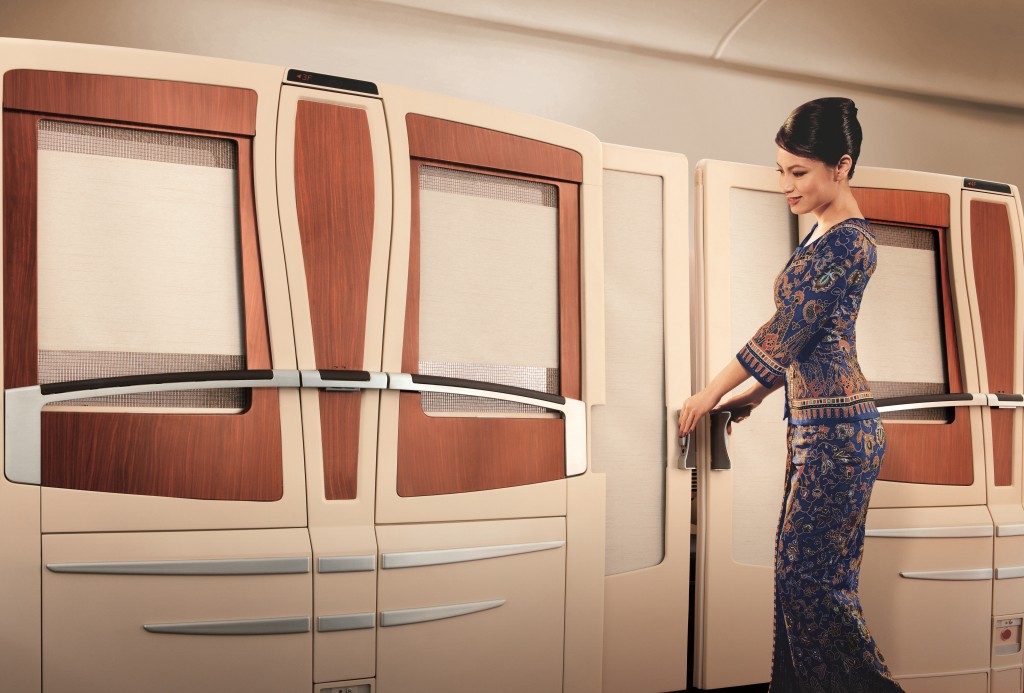 SIA is renowned for its ‘Singapore Girl’ cabin attendants

A Star member that has a different point of view is Turkish Airlines. “We don’t necessarily bring in Turkey on board. To keep passengers happy, it is important to give them what they expect. For instance, on flights to and from India, we have hired a chef from India,” said Turkish Airlines CEO Temil Kotil.

Meanwhile, passengers flying on Star Alliance members do have a tool for keeping the different carriers’ services straight. In February of this year, the alliance launched its new Star Alliance Navigator App for Android, which provides group and member benefit details. 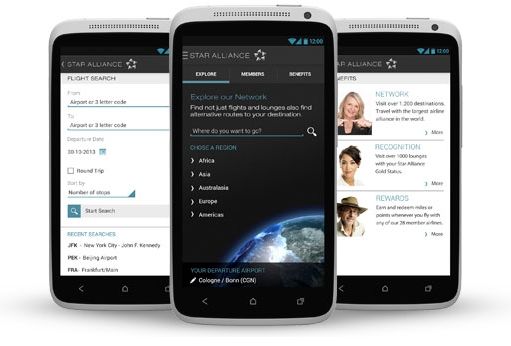