HAMBURG: An Airbus A380 aircraft, the commercial giant of the skies, is comprised of around 4 million individual parts. Though there are considerably fewer part numbers (approximately 2.5 million), the figure remains rather staggering. Many folks simply look at today’s great flying machines and see them as an awesome whole. But when viewed as the sum of 4 million parts, then one might begin to wonder just how these countless bits – large, medium and small alike – travel from their place of origin to arrive where they finally belong.

In 2008, Airbus signed a 6-year deal with Kuehne + Nagel, making the firm lead logistics provider for its entire logistics operation and exclusive manager of all hubs, warehouses and logistic services in France, Germany, Spain, and the UK. The scope of Kuehne + Nagel’s responsibilities relating to Airbus’ increasingly complex production supply demands (and the geographical range of these activities) have widened continuously. In 2013, the contract between the logistics provider and airframer was extended through 2016 and both partners have been working relentlessly to optimise part flows, reduce inventory, implement lean management concepts and minimise handover points along the production supply chain.

In mid-December, as part of the 4th annual Aviation Forum in Hamburg, a bus filled with delegates (this writer included) was given the opportunity to tour the enormous logistic center operated by Kuehne + Nagel just 11 kilometers from Airbus’ Finkenwerder production line.

Innovation is rampant at the logistics centre and precision is the rule of thumb. For Airbus, Kuehne + Nagel acts as a 24-hour partner for supplier management, order placement and receipt, quality assurance, inventory control, customs clearance, rapid delivery and problem solving.

“In the last two years we have really built up this warehouse. We’ve expanded from 20,000 to 50,000 square meters,” revealed Simone Siewert, Kuehne + Nagel’s head of operations aerospace Germany. “As Airbus is growing to introduce new programs like the A350, we require new space for new services like our ‘marketplaces’. We push material into these marketplaces and Airbus can pull them out as required.” 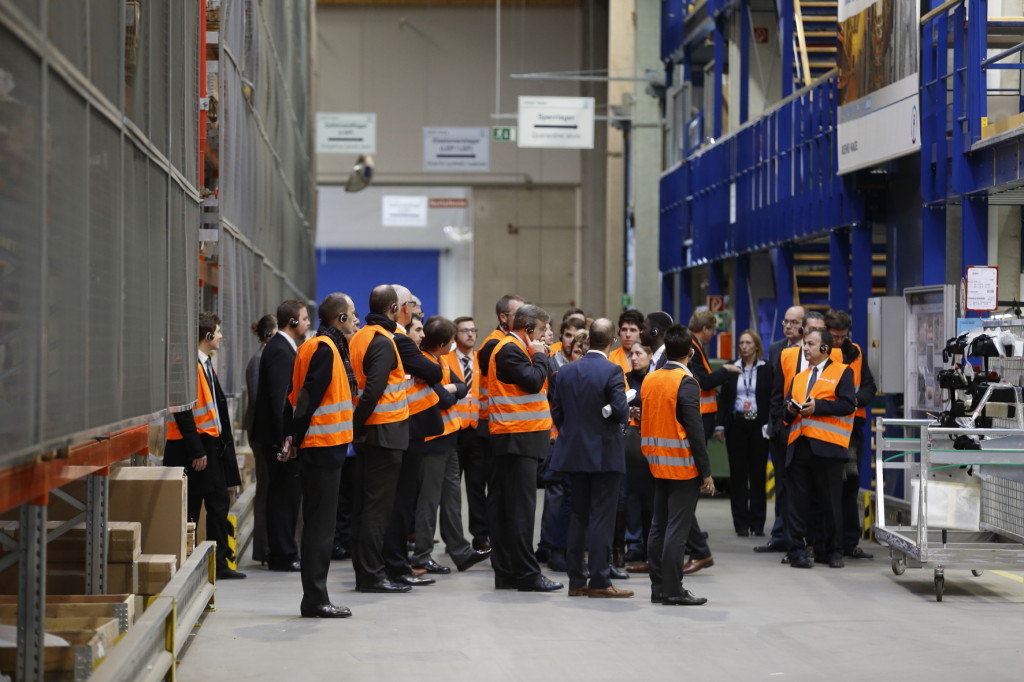 Kuehne + Nagel has 80 engineers on staff all over Europe dedicated solely to achieving efficient control of parts destined to become airplanes. By communicating with Airbus and its suppliers, as well as their own warehouse workers, these guys and gals have come up with some brilliant ways to improve flow and inventory management in the logistics centre.

The team is able to move a critical shipment from an in-bound truck to point of use on the assembly line in as little as two hours. 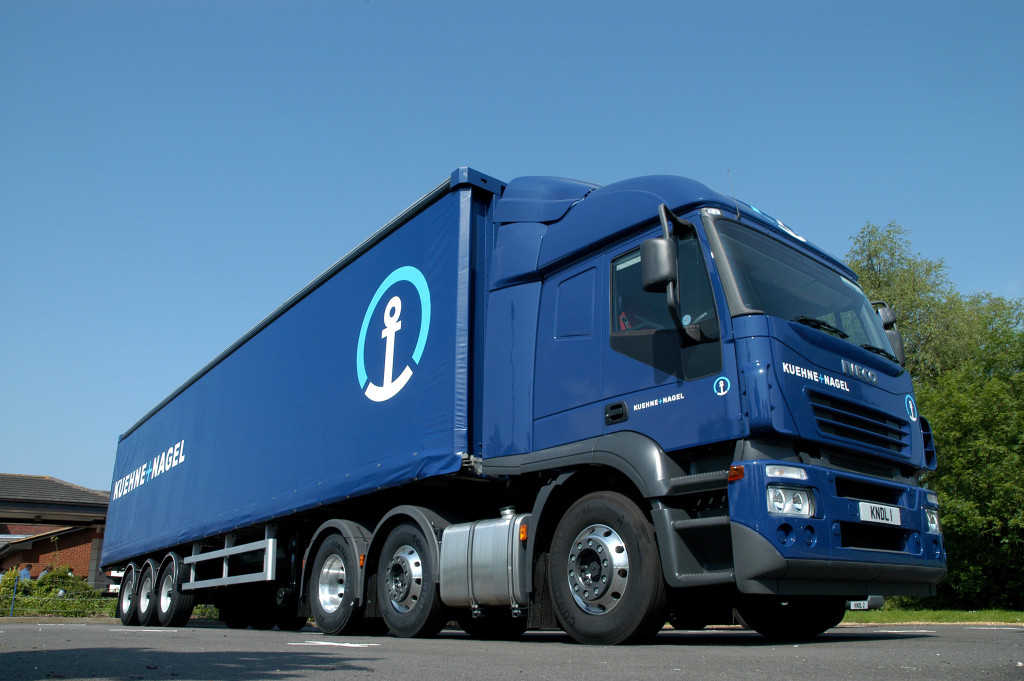 In the marketplaces, where stock is stored in the short- to medium-term, the most frequently called-for items are placed at optimal ergonomic levels for rapid and comfortable order fulfillment by staff. Workers on the floor are also encouraged (and provided cash incentives) to submit ideas that will improve processes within the centre. Packaging is also a key area of concern in the supply chain and can be cumbersome for assembly line workers.

“We (Kuehne + Nagel) have a little more volume and handling effort to manage this way,” says Siewert of the TRAY system. “But from a handling point of view on Airbus side it is much easier. It works… and the Airbus workers are confident with this strategy.”

The TRAY system is fully operational on Airbus’ narrow-body programs and A380 in Hamburg, and could see implantation in wide-body production within the next year. 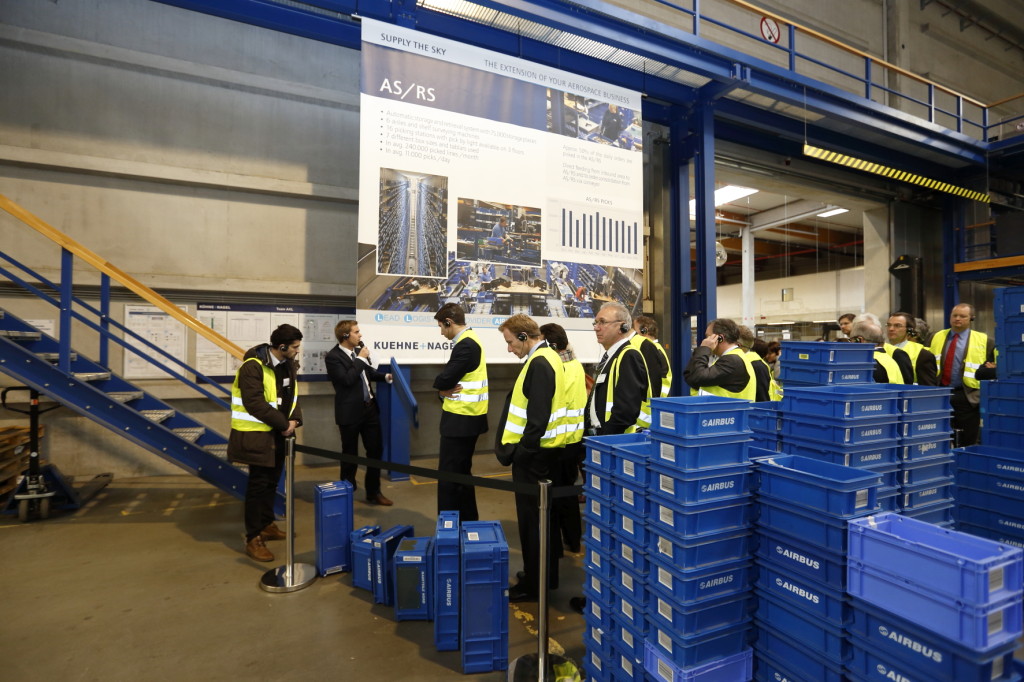 Star Alliance sees unity in diversity of culture and product