Feelings of isolation, evaluation bias and lack of supportive mentors are just a few reasons why women are far more likely than men to abandon their career aspirations in science and engineering.

Citing research by the Center for Talent and Innovation (US), writer Jane Porter outlines some disappointing numbers and lingering beliefs in a recently published article at FastCompany.com. “As predominantly male fields, it’s no surprise a lingering old boys’ club attitude in the science, engineering, and tech industries isolates women. Surveyed women describe these as the “lab-coat culture” in science that encourages long unforgiving hours, the “hard-hat culture” of engineering, and the frat-like “geek workplace culture” of tech,” she writes.

In Germany the engineering landscape is even more imbalanced. In spite of being a nation led by a strong dynamic woman (Chancellor Angela Merkel) and revered for quality engineering, this country possesses the largest engineering gender imbalance of any EU nation… and possibly the world. The severe tilt of this scale (just about 9-10% of classic engineering roles are filled by women) doesn’t bode well for the region’s booming aerospace industry.

Dr. Jörg Merlein is Director of ProTechnicale, an 11-month Hamburg-based program designed to prep young women fresh out of high school for post-secondary studies and subsequent careers in aerospace engineering and other ‘classical’ engineering fields. “I think the problem is deeply rooted in the minds of our society,” he explains. “People believe that women can’t do science, that they should become doctors or nurses instead. We need to break this [belief system] up, but it takes time.” 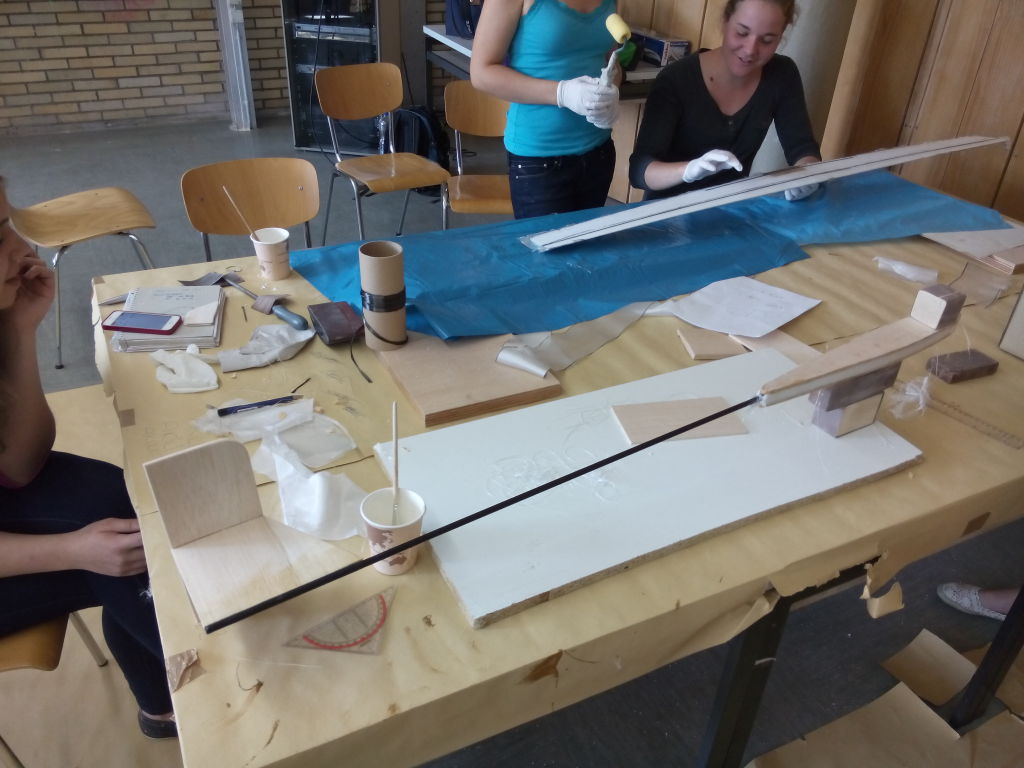 Pro Technicale’s founder, Manfred Kennel, was inspired to spearhead the program while working for a German supplier to Airbus and Boeing. His engineering department at that firm consisted of nearly 150 men and just two women. He wanted to see that change, so he set about consulting his peers, appealing to industry partners and liaising with a number of academic institutions.

Now in its fourth year the program is gaining ground, albeit slowly. Scholarships are available to interested girls and the local aviation industry and government bodies have chipped in with financial support. There is, however, still a registration a fee of around €250 per month (or €2750 for the full course) that must be covered by the students. In other parts of the world where substantial tuition fees are the norm, that may not sound like much. But in Germany, where the bulk of post-secondary programs are free, even this small amount can be a tough sell.

“We set an upper limit of 20 students per year to ensure quality of education, but I have to say that it is hard to identify theses science-minded girls and convince them of the great program here in Hamburg,” explains Merlein. “When we first launched, we thought we’d have around 1000 applications every year, but in fact we are struggling to hit 100.” 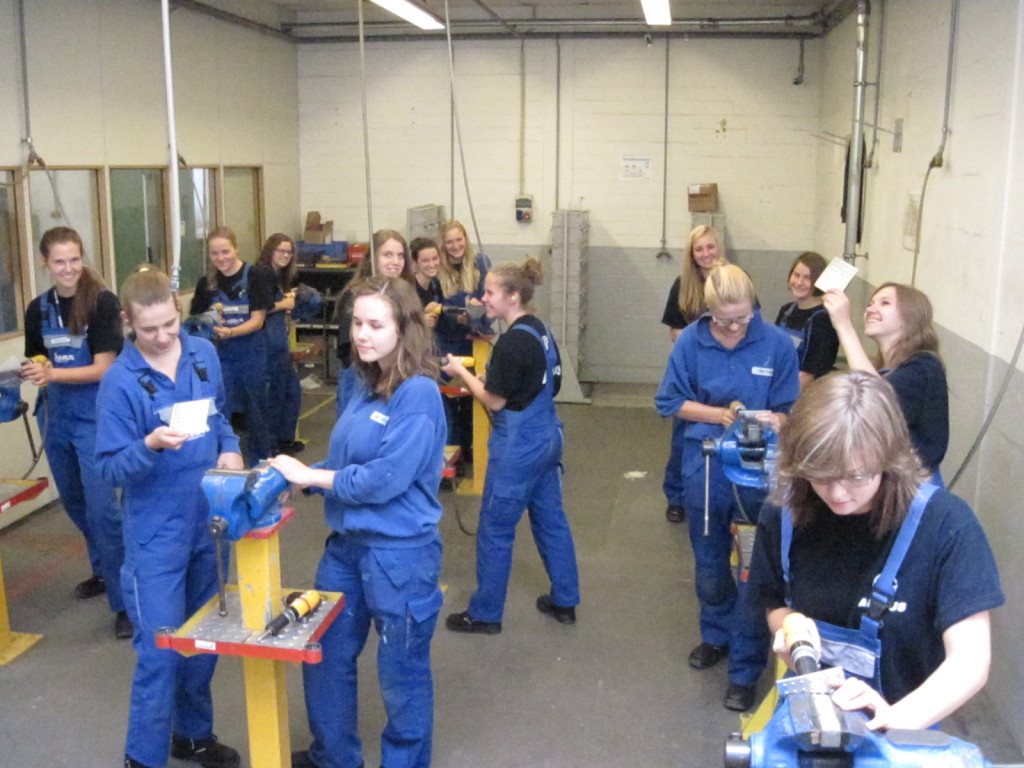 Sleeves rolled up! The girls at Airbus. 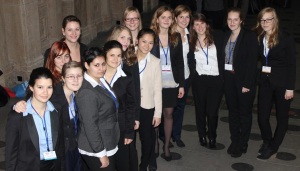 These young women will go on to pursue careers in engineering. Roughly two-thirds of the Pro Technicale graduates enroll in aviation-related studies after completing this preparatory course.

Pro Technicale is not all about books and lectures. It has been structured in such a way that it not only develops the girls’ analytical minds, but also fortifies character while teaching the personal and professional networking skills critical to success in a competitive, male-dominated field.

Internships at home and abroad paint a real-life picture of how a career in engineering will be, and the study of philosophy makes up about one-third of the course curriculum. The girls are encouraged to roll up their sleeves for a number of practical workshops and also participate in a model UN conference.

“As a physicist, I was a bit nervous about that at the beginning,” says Merlein of Pro Technicale’s model UN component. “I thought ‘why are we playing UN when we could be doing math and physics?’ But now after several years I think it’s really the core point. It’s good for the personality of our students … they come back from it so motivated. The men in this business can be quite tough, so young women need that extra self-confidence to compete as engineers.”

RGN Premium: A content play or something much more?