It’s always refreshing to find evidence of women making their mark in the aviation industry. A survey of American domestic carriers’ boardrooms found Alaska Airlines leading the pack with 27% of its board being women, a disturbingly low number. Happily, anecdotal evidence suggests that the situation is brighter on the airport side of things, where women like Angela Gittens are blazing a trail for women. 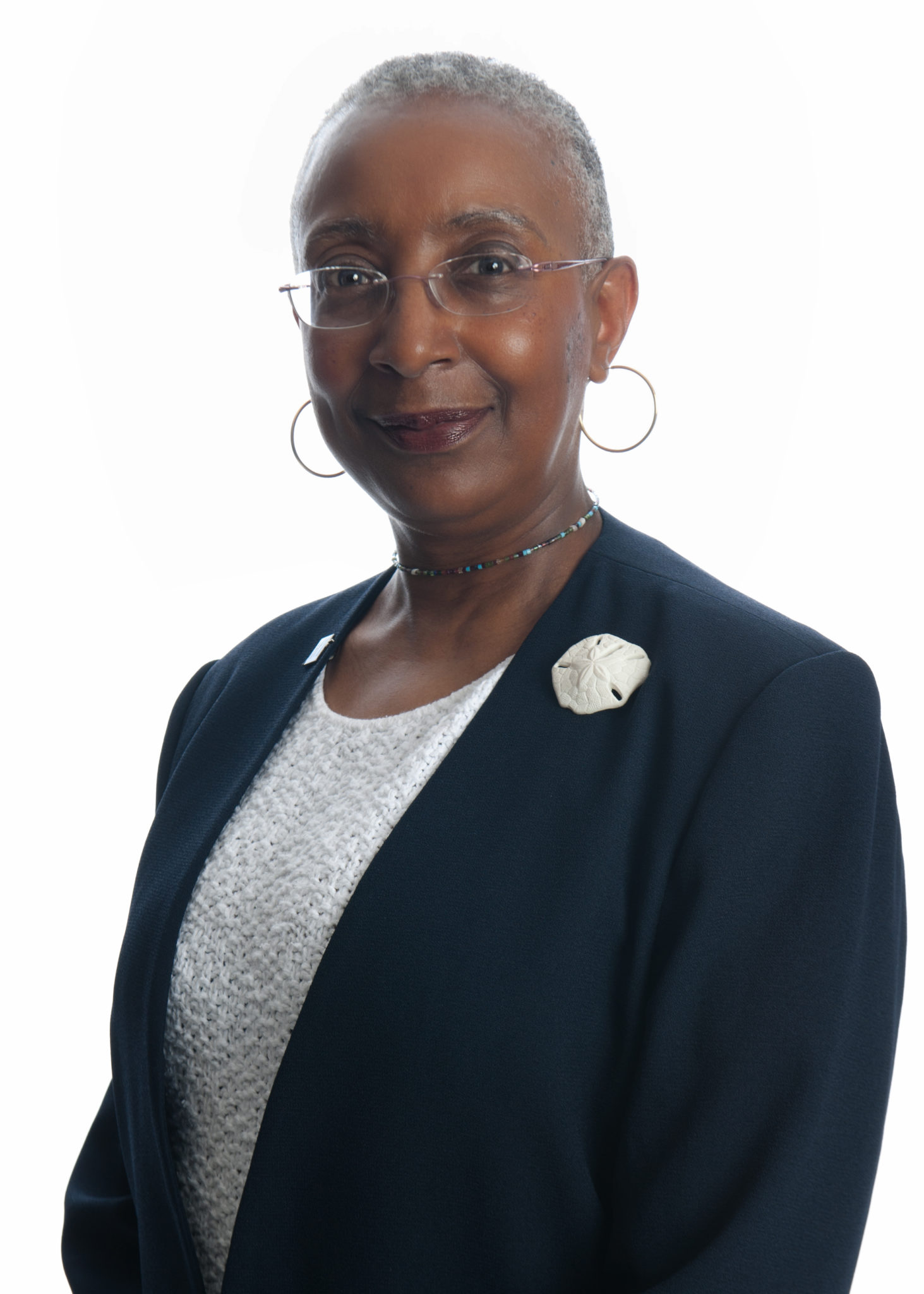 Gittens works as Director General at Airports Council International (ACI World). Perhaps, in a way, she was always destined to work with airplanes. As a child, she spent Sundays at JFK watching the TWA, Eastern, and Pan Am planes take off and land. Later on, armed with a reputation for getting things done and good management skills, she was recruited from San Francisco General Hospital to fill the Deputy Director of Business and Finance opening in the San Francisco airport, a move facilitated by the fact that both were owned by the city and county of San Francisco. From there she made the move to take over the CEO positions at Miami’s and Atlanta’s international airports.

Miami and Atlanta proved to be two different beasts. As an airport that kept a firm, passenger-oriented hand on day-to-day activities, Gittens was afforded far more control over Miami’s operations and the maintenance of facilities and services. Contrasted to that, Atlanta primarily served domestic routes until Delta took over Pan Am’s European routes. This meant a huge overhaul, and Gittens’ first task was opening an international concourse. As a woman undertaking an enormous project in a major airport, one might expect for her to face discrimination issues, but she maintains that the challenges she faced were job-related, not gender-related. “I am who I am…I can’t control how someone else perceives a person who is black, who is a female,” she says of the matter.

In her experience, there have been more opportunities in the public sector for women and minorities than in the private sector. Since a number of airports come from the public sector, opportunities for women have sprung up as a matter of course. Furthermore, airports (much like airlines, it can be argued) attract people from a variety of disciplines, such as finance, human resources, and law, where there are many women. Whereas a career at an airline as a pilot or a flight attendant would make a stable lifestyle difficult, working at an airport can offer a more flexible work/life balance that may be attractive for parents, especially mothers. Of course, airlines are not all pilots and flight attendants, but management positions can require more travel than a management position at an airport might.

Regardless, the industry is growing. Demand for air service is rising. To address its own needs, the industry will have to expand the talent pool from which it chooses and address the needs of women. Half the population – people who might revolutionize the industry – can’t be ignored. With women making approximately 57% of travel decisions according to surveys by Microsoft and Web in Travel, the aviation boys club is becoming less and less feasible. Previously unthinkable accommodations for mothers will have to become the norm.

Angela Gittens is a marker of change. Her own success in the airport world is representative of the rising tide of women in aviation. She herself has witnessed a strong presence of women in the airports of North America, Africa, and the Caribbean. For now, Europe, Asia, and Latin America may have to play catch up. But as we celebrate Women in Aviation Worldwide Week this week on Runway Girl Network, we’re heartened by the notion that if Gittens is a sign of the times, we are looking at a very bright future indeed.

RGN Premium: ViaSat to be “opportunistic” about STCs