Boeing says it is actively working with Ku- and Ka-band connectivity providers to securely interface their broadband systems with the airframer’s onboard network system. This will enable airlines to take advantage of Boeing’s Airplane Health Management (AHM) “using cost-effective broadband data transmission”.

AHM, which is available for all production aircraft but is a standard feature on the e-enabled 787, uses real-time airplane data to provide enhanced fault forwarding, troubleshooting, and historical maintenance information. Boeing boasts that airlines using AHM can make maintenance decisions in a fraction of the time that would otherwise be needed, so they can be ready for any action required as soon as the airplane lands. But using ACARS to support AHM is not cost efficient.

On the other hand, using a broadband connection to, in essence, put AHM on steroids has long been a dream for Boeing, which had hoped that its now defunct Connexion by Boeing Ku-band connectivity service would ultimately be able to provide a continuous stream of data to airlines during an entire flight, and in turn bolster AHM’s ability to provide advanced diagnostics and prognostics to drive predictive maintenance. This functionality was supposed to represent “Release 3.0” of AHM, and was originally scheduled to be released in 2005.

Nine years later,  as Boeing is installing Panasonic Avionics Ku-band connectivity systems on 777s and 747-8s – and is preparing to do the same for the 787 this summer – and as the airframer moves to make Global Xpress (GX) Ka-band connectivity linefit offerable on its aircraft, it is poised to once again press forward with using the broadband connectivity pipe to drive real operational benefits.

Some airlines are already taking the bull by the horns to drive operational benefits from connectivity. For instance, Singapore Airlines today announced it has signed a memorandum of understanding (MOU) with Panasonic to explore opportunities to leverage Panasonic’s Ku connectivity system to “change the way it conducts business”.

With the signing of the MOU, the two companies will look to use Panasonic’s Global Communications Services to streamline operations across key areas including: 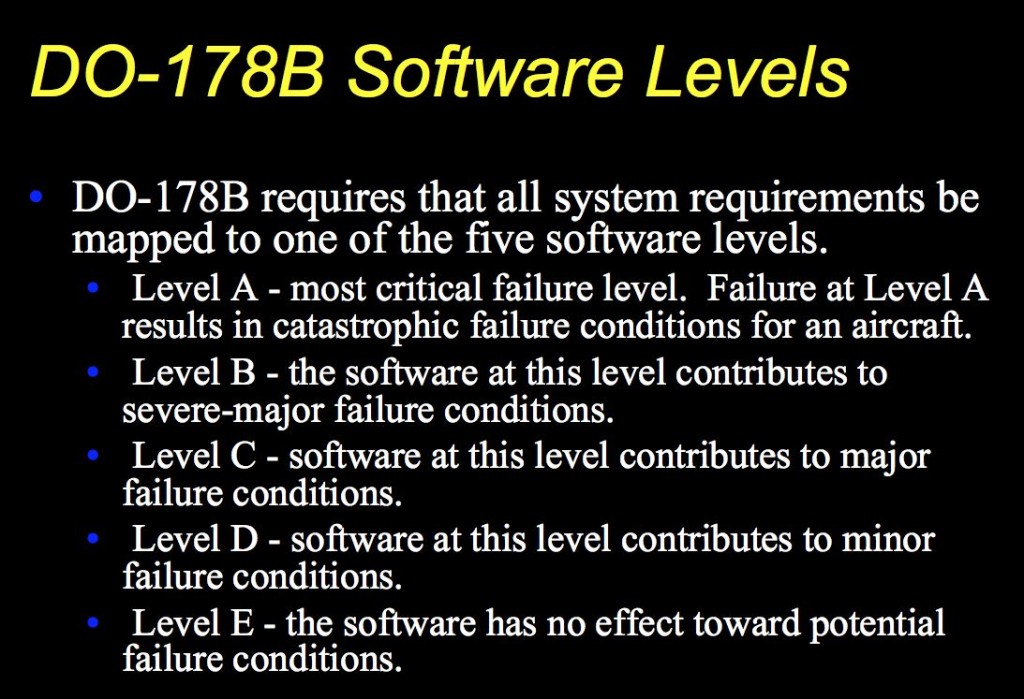 Using the broadband connectivity pipe to load system software requires stakeholders to ensure that aircraft networks are designed with adequate segregation of cabin and cockpit, and that particular interfaces are secure and connections are properly authenticated.

“We have a whole team working on the security aspects of that; there has always been a firewall between cockpit data (Level D software) and cabin data (Level E) and what we’re seeing now is we’re working on an IP communications manager that acts as the bridge between that so we can take secure cockpit information going up or down, make sure its secure before we send it over the pipe and [with] encryption,” Honeywell VP marketing and product management Jack Jacobs tells Runway Girl Network.

“We’ve done these for other pipes before so it’s not new for us, but it’s big for GX. It’s a huge point. If people send cockpit demands up, that’s a huge issue. Keep in mind that information is pushed up today when sending flight planning information directly into a flight computer and that’s where Honeywell – with avionics in the cockpit – has all the expertise and knows how to partition that type of data.”

Honeywell’s Jacobs notes that Teso didn’t hack into a real aircraft. “It was ground tested, and like any simulator not designed to be a Level A system like an aircraft. With that said, you have to be diligent on security. I don’t think it’s any different for protocols on security – that’s why it takes a long time to develop.”

Important work in this regard is also being done by members of the Airlines Electronic Engineering Committee (AEEC) Ku/Ka-band satcom subcommittee, which has spent the last few years developing standards for Ku-Band and-Ka Band broadband satellite system installation and equipment interfaces.

Both parts of their ARINC 791 project paper were published last year, but now members are circling back and working on a supplement to Part 1. Runway Girl Network understands that members expect to circle back to Part 2 later this year, and that they’ll again address security because of Ku and Ka providers’ interest in using their pipes to update their system software.

Meanwhile, we’ve reached out to Boeing and look forward to learning more about its latest plans for AHM and connectivity. A Boeing spokeswoman says the airframer has been “filing quite a few patents around” this subject.