SmartSky Networks’ Dana Kirchmar came to engineering through serendipity. Now she wants to get girls excited about engineering careers, and for the aviation industry to appreciate the unique skillset that they bring to the table.

“I’ve always enjoyed that people are surprised when they find out I’m an engineer,” says Kirchmar, who serves as VP customer support operations at SmartSky Networks. “I’m an electrical engineer by education, but my right-brain skills mean much of my career has been customer facing.”

It’s probably also still true that people are surprised, even in 2022, that she started her career at chemicals, aerospace and electronics company Martin Marietta, working on a classified Space Shuttle payload, straight out of college in 1987. Ultimately, she sat in launch control and got to say “go” when asked if her system was “go/no go”.

“I liked computer programing, at that time using punch cards,” explains the SmartSky executive. “My mom and I went on a tour of the college campus and a computer science graduate teaching assistant came out and spoke with us. I said I enjoyed computer programing and he asked if I was good at math. I was, so he said I should consider electrical engineering because I’d get an engineering education but could still be a programmer.

“I said, ‘Ok, I’ll be an electrical engineer!’ It was just dumb luck, but I owe that guy a debt of gratitude. Instead of spending most of my career at a computer, I’ve been able to meet people and work hands-on with airplanes.” 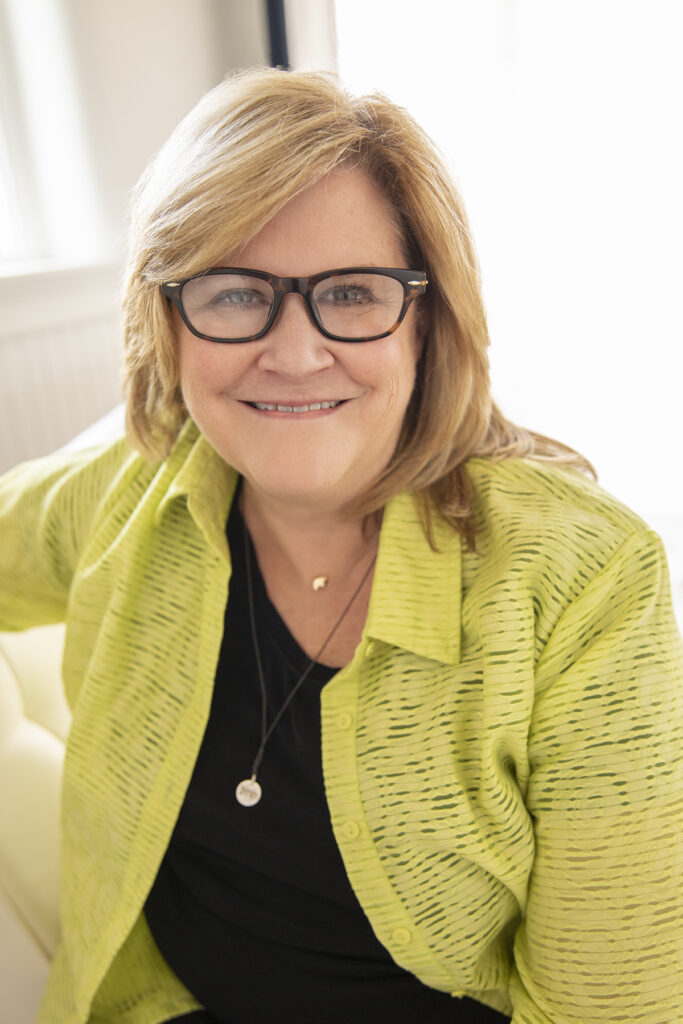 Kirchmar graduated as one of only three girls in a class of 100. She was part of an even smaller minority in her first job at Martin Marietta. “There were two or three of us in technical roles among hundreds on the program, and I was the only woman in the launch team.” This was the late 1980s, when workplace attitudes were quite different.

“Yes and, in hindsight, more yes. I was only 24 and it was my first job, so I didn’t really know better,” she responds. “When I look back, I see how I was treated very differently, even to the point where I was left out of the socializing because I was the only woman.”

Older now and wiser, Kirchmar agrees that while the attitudes of her male colleagues needed to change so did her own, to a degree. Almost 35 years later, she says there’s still a long way to go to achieve gender equality. “I find I sometimes have to work pretty hard to be taken seriously in a technical role. It’s better, but we have more work to do.”

Critical to that work is showing girls and young women role models like Kirchmar and exposing them to the opportunities available in science, technology, engineering and mathematics (STEM), although Kirchmar prefers STEAM, adding ‘arts’ because she feels creativity is undervalued and helps attract more people to the wider field of STEM.

Indeed, training in the arts has been shown to improve creativity and innovation. “Students learn to approach issues with a critical mind and a positive attitude towards problem solving,” notes nonprofit organization Americans for the Arts. “Exposure to the arts enhances communication skills, which are essential tools for collaboration. It develops flexibility and adaptability.”

Passionate about encouraging the next generation of females into aerospace and aviation, Kirchmar is on the board of directors of the Wings Over the Rockies Air & Space Museum. Its primary mission is to educate young people and she is delighted that its program also reaches educators and parents.

“We need to figure out how to get children interested, how to keep them interested and then show them what the career path looks like,” she says. “There’s still a lot of misconception about what boys and girls are good at and we need to show how aerospace benefits from the right-brain skills — communication, teamworking and collaboration — more commonly associated with girls.” 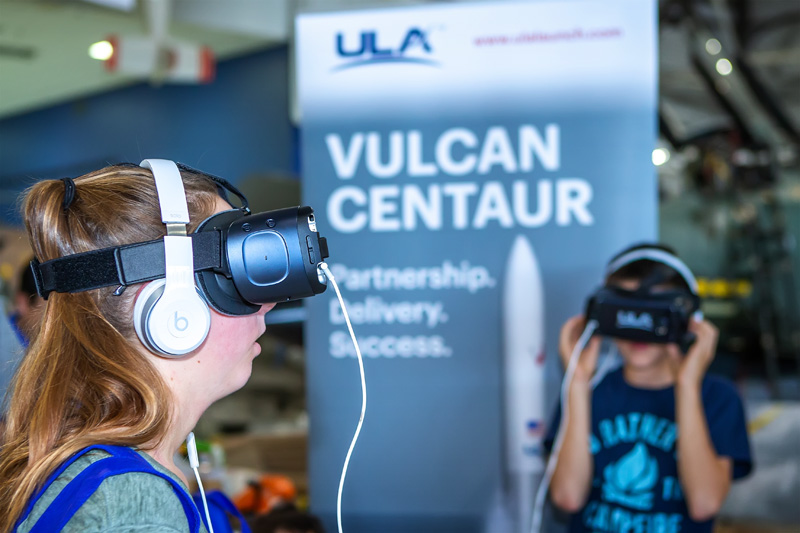 While she believes in STEAM for all, Kirchmar says aerospace needs to recognize the benefits that traditionally feminine skills bring to engineering. Image: Allée Photography

Dana Kirchmar has found joy in her career. She got to work on the Space Shuttle and on various flight tests, and now she’s looking forward to helping SmartSky move into its operational phase.

Outside of her job, she’s turning her many stories into a book and working on a mentoring program for girls, educators, and parents. “I’m a great example of what engineering can be, and I want to get girls excited about that.”