Air Marakanda, operator of the newly-expanded and redeveloped Samarkand International Airport in Uzbekistan, announces the grand opening of the airport’s new terminal.

More than 250 people participated in the opening ceremony, including the First Deputy Prime Minister of the Republic of Uzbekistan Achilbay Ramatov, Minister of Transport Ilkhom Makhkamov, Khokim of the Samarkand Region Erkinjon Turdimov, and Chairman of the Board of Uzbekistan Airports Rano Juraeva.

The inaugural flight HY-045/046 – from Tashkent to Samarkand, including a return flight – took place on Friday 18 March. The flight is testament to the airport’s successful modernisation and redevelopment project. 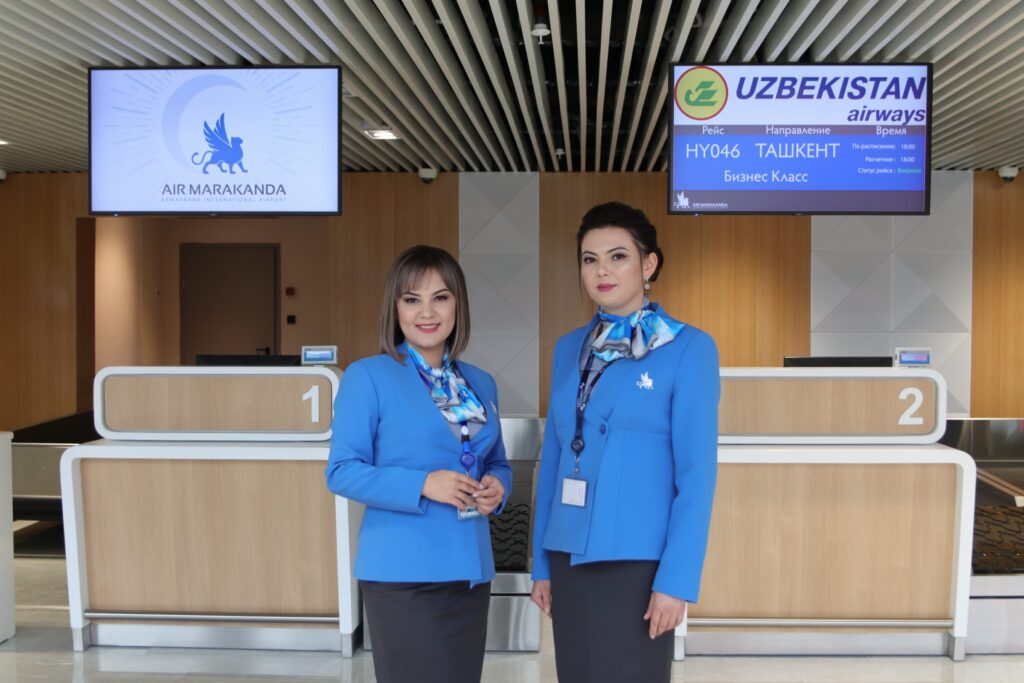 The public-private partnership responsible for the $80 million project involves Air Marakanda and state partner Uzbekistan Airports JCS. The construction work was carried out by leading Uzbekistan EPC company Enter Engineering based on an architectural design by the Turkish design and engineering company Kiklop Construction. 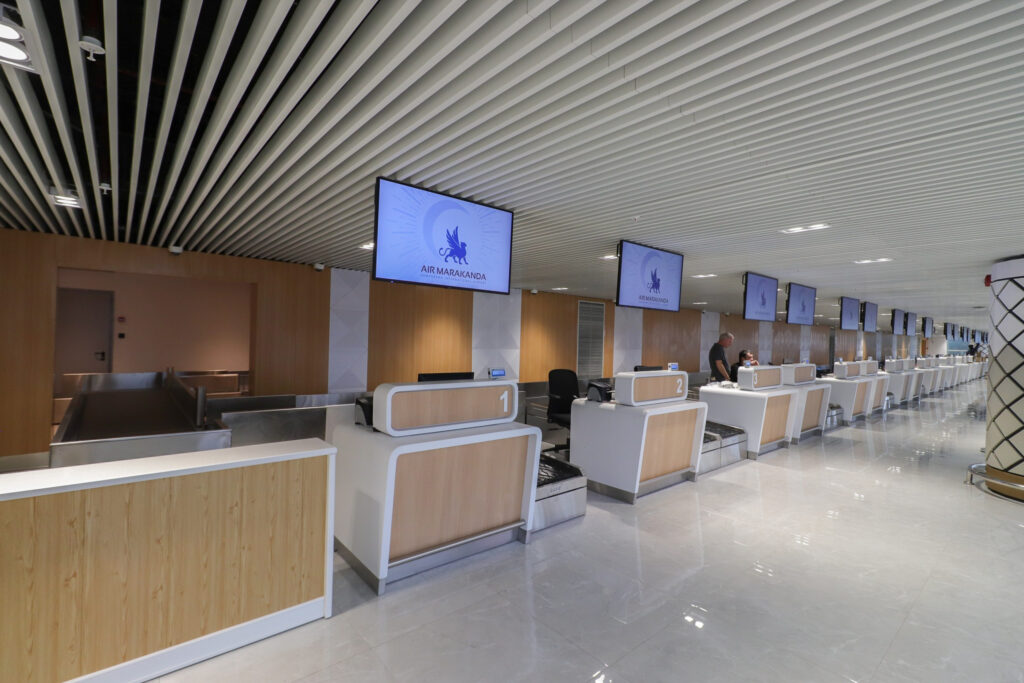 “On behalf of the entire staff of Air Marakanda, I thank our government and all partners, without whom the implementation of such a large-scale project would have been impossible. I am certain Samarkand International Airport, as one of the region’s most important infrastructure facilities, will stimulate economic growth and business development in the adjacent areas, creating jobs for the local population and benefit society as a whole. An airport is the first thing you see when you arrive in a country and the last thing you see when you leave. Samarkand International Airport will become a ‘visiting card’ of Uzbekistan.”

Serving visitors to Uzbekistan’s most frequented tourist sites in, and around, historic Silk Road city Samarkand – the modern facility will be able to handle triple the number of passengers than it could previously. Independent research by market research firm, Lufthansa Consulting, forecasts an increase in annual passenger traffic from 480,000 to two million. 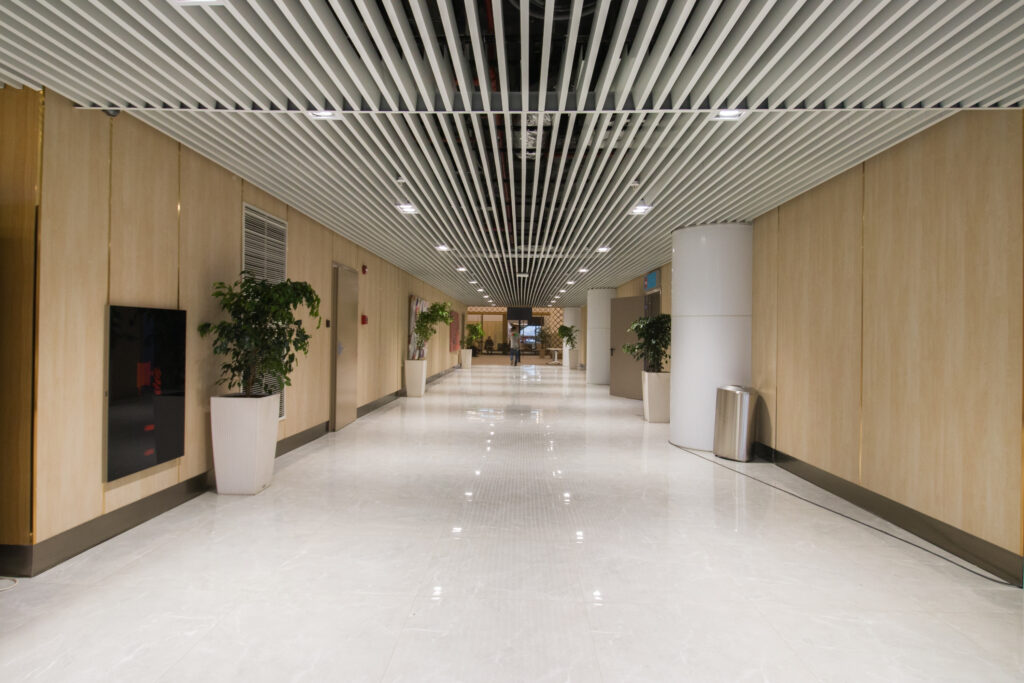 Upon completion, the number of regular flights will increase from 40 to 120 per week, with a total of 24 new aircraft parking spaces available. Having served only five destinations in 2019, Air Marakanda’s route development plan aims to increase destinations to 30 by 2030.

From August 1, 2020, all domestic airports of Uzbekistan introduced the Open Skies regime for at least two years with the possibility of extension. This will also apply at Samarkand airport.

Air Marakanda was established in 2020 to manage airports, provide support services to passengers and airlines, including handling baggage, cargo, mail and facilitate technical maintenance of aircraft.