Airlines serving Pittsburgh International Airport have approved restarting a critical infrastructure project that will advance the region’s pandemic recovery and inspire the return of travel with a new tech-forward, public health-centered terminal.

“This ballot approval is the result of many months of collaborative discussions with our airline partners, who have been supportive through every stage of design and decision-making on the TMP,” said Allegheny County Airport Authority CEO Christina Cassotis. “This officially clears the way for construction to begin on the first airport terminal in the U.S. to open post-pandemic, designed and constructed with the highest public health standards in mind.” 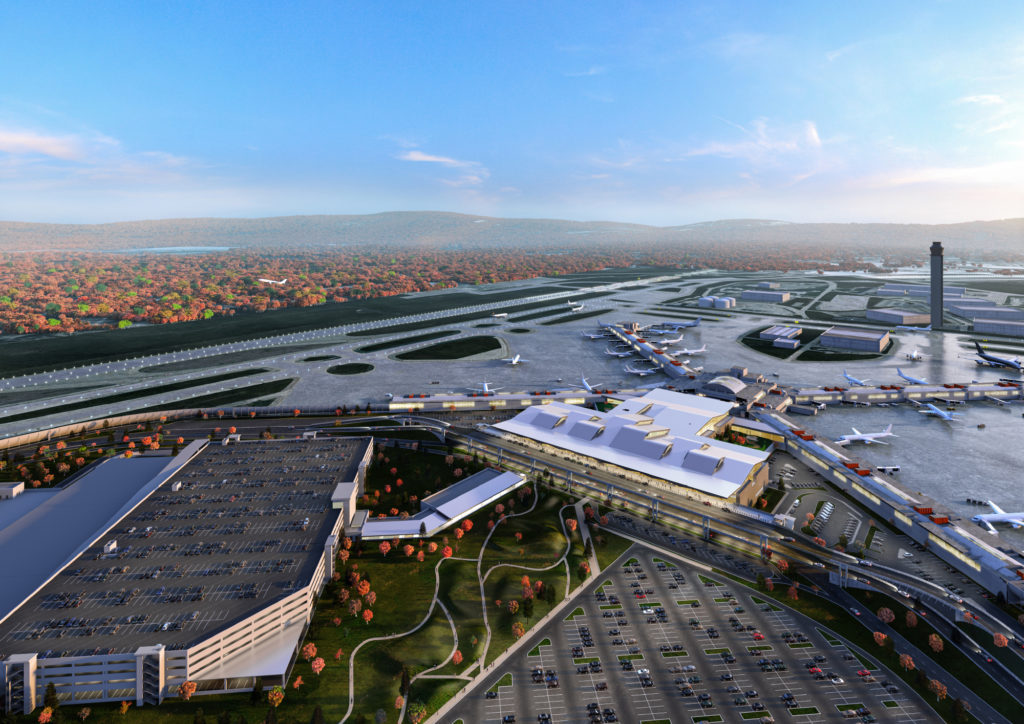 The approval allows the Allegheny County Airport Authority to bid and award contracts for structural steel and concrete decks, foundations and underground utilities later this spring, and it provides funds for additional design of Airside Terminal renovations, ongoing program management and other work.

“The PIT team has been a fantastic partner throughout this entire process,” said Patrick Bowes, manager of corporate real estate for American Airlines and chair of the Airport and Airline Affairs Committee. “While we still need to finalize a long-term agreement, the fact that there is airline support of the Terminal Modernization Program during what has been a very challenging time for our industry and the entire economy is a testament to the great work the team has done—and the merits of the project itself.”

Last week, the Airport Authority issued notices to proceed on more than $19 million in contracts to local firms Independence Excavating, W.G. Tomko and Westmoreland Electric for early site work that was originally scheduled to begin last April between concourses C and D. The pandemic paused those plans.

During the year-long pause, officials re-examined the TMP design and operational plans specifically through the lens of public health and safety to address new concerns created by the pandemic. 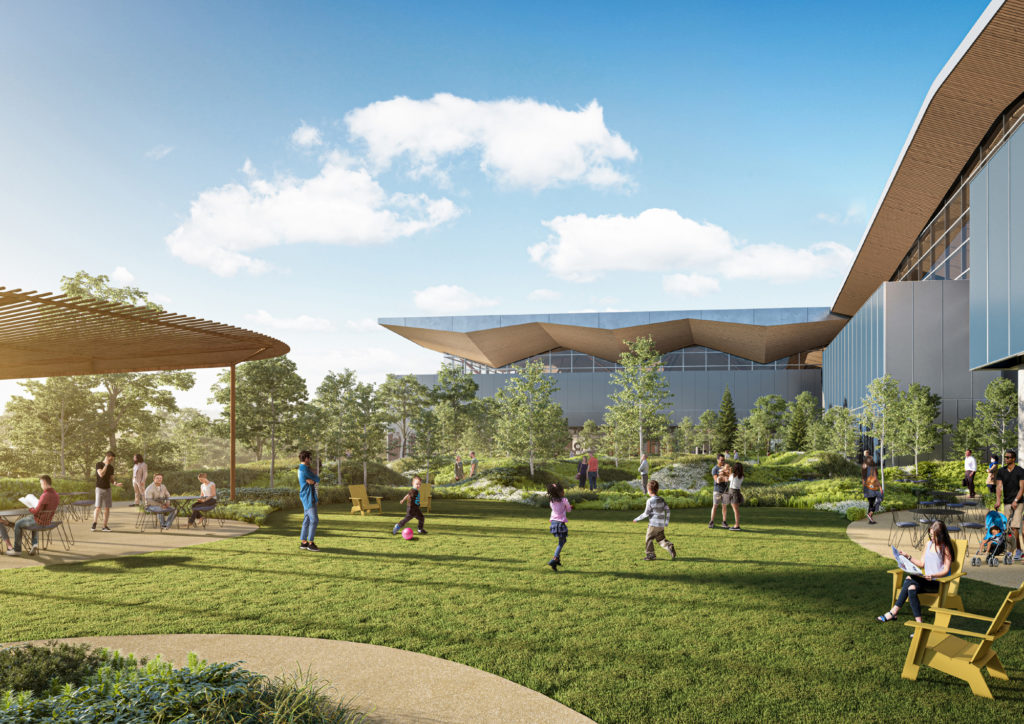 As vaccines roll out and travelers slowly return, officials are excited to proceed with modernizing and right-sizing the facilities at PIT with early site work that establishes a construction perimeter isolated from public areas and roadways.

“We’ve already seen a huge response to our first bid package (structural steel and concrete decks) advertised earlier this month,” said Rob Bramblett, construction manager for PJ-Dick/Hunt. “This is the first major project to be bid at the forefront of construction resurgence in the Pittsburgh market.”

The TMP will deliver long-term economic benefits to the airport and the region, generating approximately $1.66 billion in economic activity over the entire project and providing more than 5,500 direct construction jobs, according to a 2017 economic impact report.

With final approval of a long-term airline operating agreement and long-term bond financing expected to be secured later this year, construction would be completed by the end of 2024, with opening of the new terminal in early 2025.

The total project budget stands at $1.39 billion, up from $1.1 billion when it was announced in September 2017. The increases come from design evolution agreed to by the airlines—who are the primary funders of the project—and the cost of the one-year pandemic delay.