Efforts are underway in Europe to develop electro-fuels for airlines using carbon dioxide captured directly from the atmosphere as a feedstock. Although in its infancy, this type of synthetic kerosene has the potential to significantly reduce the aviation industry’s carbon footprint.

Earlier this month, KLM announced that it had performed what it says was the world’s first commercial passenger flight powered partially by sustainably produced synthetic kerosene. The fuel for the January flight between Amsterdam and Madrid was produced in the Netherlands by Shell using CO2, water and renewable energy.

Dutch minister of infrastructure and water management, Cora van Nieuwenhuizen, has described synthetic kerosene as a “promising innovation” that will be “of great importance in the coming decades to reduce CO2 emissions from aviation”. Marjan van Loon, chief executive of Shell Netherlands, says the KLM flight was “an important first step and, together with our partners, we now need to scale up, accelerate and make it commercially viable”.

During a recent European conference on sustainable aviation fuel (SAF) in the Netherlands, Amsterdam Schiphol airport operator, Royal Schiphol Group, disclosed its involvement in two projects to develop sustainable kerosene from captured CO2. The first, Synkero, aims to build a commercial SAF plant at the Port of Amsterdam by 2027 that could produce 50,000 tons of sustainable jet fuel a year. Synkero’s e-fuel will be produced using green hydrogen from water and renewable energy, and captured CO2. Other project partners include KLM and SkyNRG. 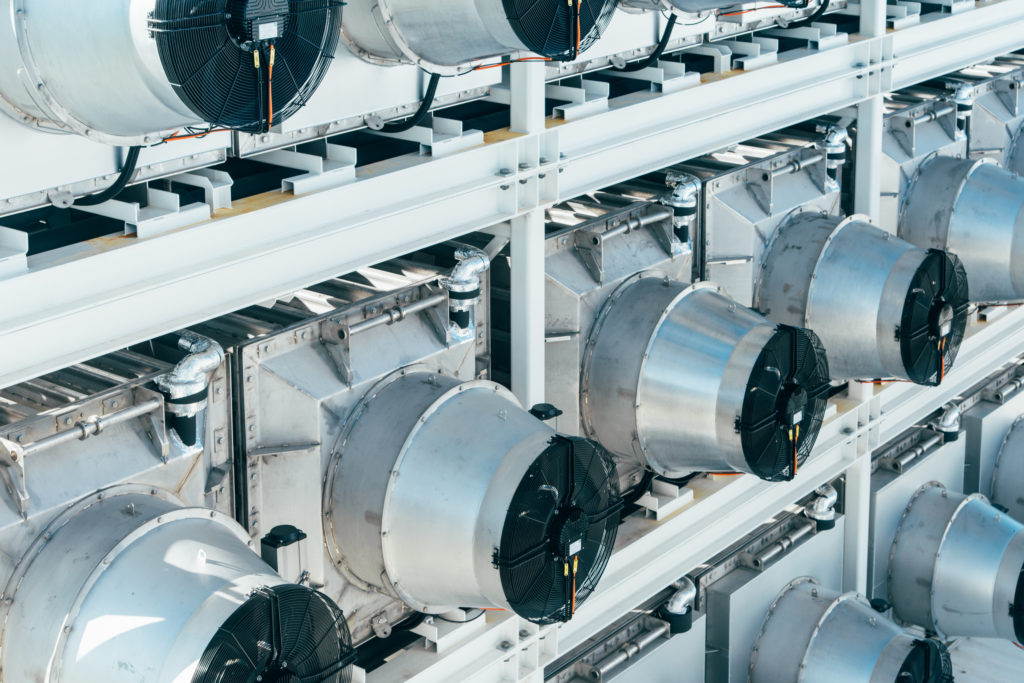 The Zenid initiative, as it is known, will include a direct air capture plant which sucks carbon dioxide out of the atmosphere and feeds it into a co-electrolysis unit that turns the CO2 and added water into syngas. The syngas is then transformed into liquid hydrocarbons through the Fischer-Tropsch process, before being refined into sustainable aviation fuel.

Climeworks tells Runway Girl Network it is “looking at different options in the Rotterdam region to build the plant, including the airport”, and says it envisions the facility will “go online around 2024”.

It will produce between 1,000 and 4,000 liters of jet fuel a day, which Climeworks acknowledges is “not much” considering the vast scale of the aviation industry. However, it notes that “jet fuel from air will be one of the pathways with the highest scalability” because unlike SAF derived from crops, used cooking oil and agricultural waste residues, “the feedstock is unlimited”.

“It is essential that this scale-up starts as early as possible to be ready in 2050,” says Climeworks. While sustainable fuel is currently two to three times more expensive than fossil jet fuel, it notes that “this comparison will be outdated at some point, since we have to phase out fossil fuels [by] 2050 to reach the climate targets of the Paris Agreement”.

Climeworks’ carbon dioxide removal technology received a boost recently when it was selected by Microsoft as part of the technology giant’s portfolio of solutions aimed at achieving its goal of reaching negative emissions by 2030 and removing its historical carbon emissions by 2050.

Brussels-based lobby group Transport & Environment says that e-fuels “have the potential to substantially reduce the climate impact of aviation”, as long as the processes used to make them are sustainable. Strong regulatory action is also needed, it argues, to ensure that this greener but significantly more expensive fuel is actually used by airlines.

“E-fuels should be at the centre of the European Commission’s forthcoming sustainable aviation fuels mandate, but only if they are made from green hydrogen and carbon captured directly from the air [as opposed to from industrial waste gases],” says T&E aviation director Andrew Murphy. “A realistic target should be set, and one which is based on the carbon intensity of fuels. Otherwise, green jet fuel will fail even before it takes off.”

The European Commission is due to publish its ReFuelEU initiative next month, which aims to boost supply and demand of SAFs – including e-fuels and more commonly used advanced biofuels – across Europe.

SAFs derived from crops and used cooking oil have been used in small amounts by a number of airlines for several years, but they still only represent about 0.05% of total jet fuel consumption. The ReFuelEU initiative is expected to contain a blending mandate that would obligate EU-based carriers to use a certain percentage of sustainable fuel to power their flights.