Lufthansa Systems is celebrating its 25th anniversary this year. The airline IT specialist is looking back proudly at the many milestones in its history of shaping the digitalization of the airline industry.

In 1995, Lufthansa outsourced its IT department to its newly founded subsidiary, which has experienced a remarkable development in recent years. “We now employ around 2,400 people at our locations in 16 countries and, together with our start-up company zeroG, have established ourselves as one of the leading IT providers in the airline industry,” said Olivier Krueger, CEO of Lufthansa Systems. “Today, we offer our more than 350 customers worldwide a comprehensive range of IT solutions, many of which are market-leading.”

A rich and eventful history

Although digitalization was still in its infancy and the internet was still uncharted territory in the year the company was founded, Lufthansa Systems lived by its slogan “We’re into IT” from the very beginning. Thanks to its many years of experience within the Lufthansa Group, the company was able to keep its finger on the pulse of Europe’s most successful airline and acquire extensive technical expertise. This gave rise to an impressive product portfolio that covers many of an airline’s processes on the flight deck, in the cabin and on the ground. Lufthansa’s pioneering role soon enabled Lufthansa Systems to establish modern and efficiency-enhancing IT solutions across the entire aviation industry. LOT Polish Airlines was the first customer that saw Lufthansa Systems break into the external airline market. With many other airlines following suit, Lufthansa Systems’ innovative solutions gradually became established on the worldwide market. Before long, the IT specialist was able to support customers of all sizes and business with its solutions.

A pioneering role in the market

Offering groundbreaking innovations such as FlyNet, the first flying hotspot, which first got off the ground with Lufthansa in 2003, or accounting tools such as SIRAX, which significantly enhanced the efficiency of revenue accounting, Lufthansa Systems became an industry pioneer at an early stage. The development of the paperless flight deck was another game changer, as paper maps were gradually replaced by digital programs and modern apps that display weather, airspace and traffic information in real time. Meanwhile, a new era of inflight entertainment began with the first wireless solution, BoardConnect, which enabled passengers to access onboard entertainment on their own devices for the first time.

Lufthansa Systems is also one of the market’s leading providers in network planning, route optimization and flight navigation. The NetLine suite, for example, covers the entire process from network planning, flight planning and codeshares to crew management until the day of operations and provides the ideal basis for decision-making by connecting data in a smart way. Lido Flight 4D is a Lufthansa Systems solution that helps customers to optimize their flight routes and thus reduce flight times and fuel consumption. This in turn makes an important contribution to airlines’ environmental efficiency, as less fuel consumption means fewer carbon emissions. Airlines can also reduce their environmental footprint by eliminating all paper-based maps and documentation for navigation.

“Based on these developments and the experience it has gained along the way, Lufthansa Systems today is an important and reliable partner when it comes to digitalization and aviation expertise. Leveraging our strong portfolio of innovative initiatives, we will continue our tradition of shaping the future of digital aviation,” said Dr. Thomas Wittmann, CEO of Lufthansa Systems. 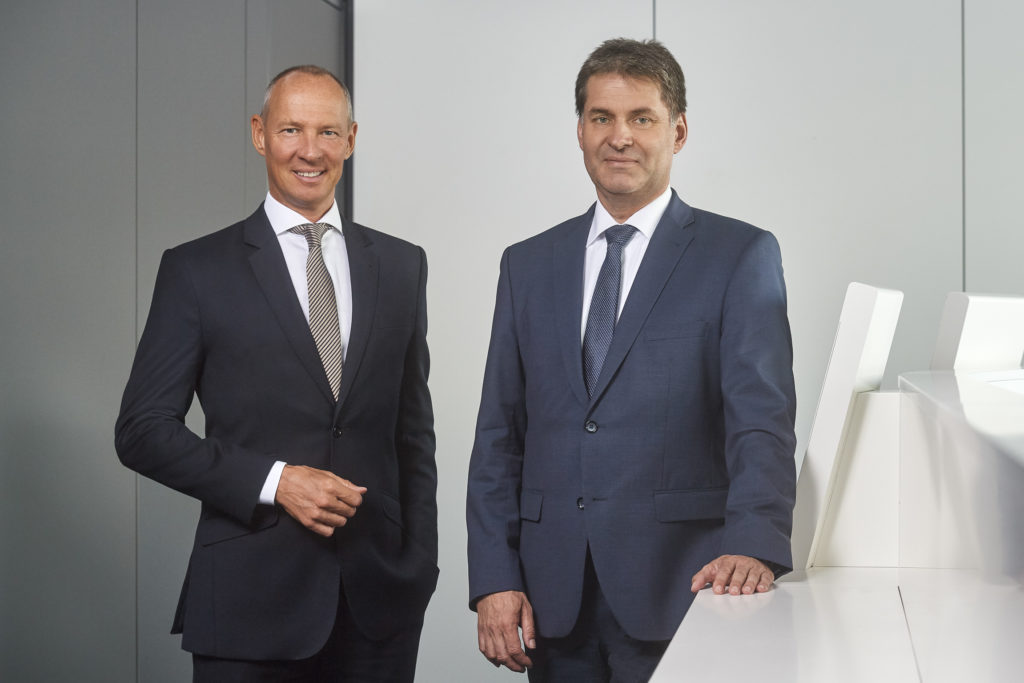 In 2015, the former Lufthansa Systems AG was realigned and the infrastructure part of the business was sold to IBM. By focusing on the airline sector and implementing an agile set-up, the company is in a position to quickly and profitably apply its IT expertise for the benefit of its customers. With this in mind, Lufthansa Systems established the Aviation Campus and thus created an environment enabling digital innovation that promotes the exchange of ideas and the exploitation of synergies.

Current projects and developments include migrating products to a cloud-based platform and supporting airlines in harmonizing their IT systems in operations. Applying the Total Mission Optimization (TMO) approach, Lufthansa Systems is further optimizing its market-leading Lido solutions for dispatchers and flight deck crews. This achieves a strong integration of functionality and data, which enables the airline operation center and the flight crew to collaborate in an even more effective way.

The smart use of data is one of the key success factors in the future of aviation. Using artificial intelligence, Lufthansa Systems and the start-up company zeroG are jointly working on projects to avoid delays in ground processes and are investigating ways to make the work of ops controllers easier.

In recent years, Lufthansa Systems has thus evolved into an important integration partner and consultant both within and outside the Lufthansa Group. The aim of the company’s growing consulting unit is to optimize everyday flight operations processes and design them in a way that makes them more profitable.

In its presentation, the company focuses on all developments in the field of airline IT. 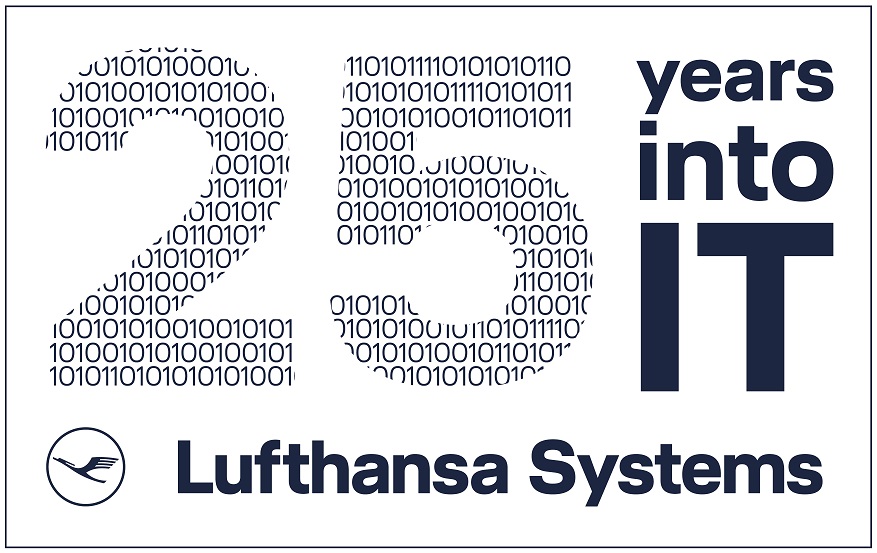 Lufthansa Systems GmbH & Co. KG is a leading airline IT provider. Based on long-term project experience, a deep understanding of complex business processes and strong technological know-how, the company provides consulting and IT services for the global aviation industry. Over 350 customers worldwide rely on the know-how of IT specialists at Lufthansa Systems. Its portfolio covers innovative IT products and services which provide added value for its customers in terms of enhanced efficiency, reduced costs or increased profits. The company is celebrating its 25th anniversary in 2020 and, in addition to its headquarters in Raunheim near Frankfurt/Main, Germany, it has offices in 16 countries.