Near the end of the 1990 film The Hunt for Red October, the US National Security Adviser peers over the rim of his glasses at the Soviet ambassador and asks: “Andrey… you’ve lost another submarine?”

That moment might feel familiar to anyone following the tragic saga of the Boeing 737 MAX. A new flight control problem with the jet was revealed this week, reported by The Air Current as being categorised as “catastrophic” by the US Federal Aviation Administration, which seems to have disagreed with Boeing about the severity of the issue in what feels like another example of the hubris driving this tragedy.

Back in April when the MAX grounding was new, I opined at the Aircraft Interiors Expo that the jet would likely not be back before the next setpiece cabin interiors event, the APEX Expo in September. This mirrored comments made by #PaxEx industry stakeholders to RGN editor Mary Kirby on the show floor. Now, with this latest problem and the additional time required, I am wondering whether that estimation was too optimistic.

Certainly, some airlines are now changing their operational plans for the MAX that far out and beyond.

At this point, it wouldn’t surprise me if we didn’t see the 737 MAX returned to service before next year’s Aircraft Interiors Expo in April. It’s even more likely that we won’t see it flying everywhere it needs to be, because of the number of global regulators that need to sign off on it.

As I reported in RGN last week at the Paris Air Show, Boeing is using new language around the regulators who certify its new and incrementally evolved aircraft in the 737 family, in this case the passenger-to-freighter 737-800BCF.

Boeing identifies the US, European, Chinese and Russian regulators, although this is a different set to the four regulators reported by Bloomberg to coordinate the restoration of the MAX to service. That list comprises the US, Europe, Canada and Brazil as the regulators of Boeing, Airbus, Bombardier and Embraer.

That acknowledgement would have substantial wider implications, not least because the agency now needs to prove itself not just domestically but internationally.

I would expect the FAA to therefore go above not only its previous level of scrutiny — which RGN and others have cited as problematic within our passenger experience and airline safety wheelhouse — but above even “a reasonable standard” to “beyond reproach” during the recertification of the 737 MAX.

This approach would be smart for the FAA. It would be good for those of us who care about safe aircraft, as long as the approach reverts to “a reasonable standard” once the heat is off rather than falling to the problematic previous level of scrutiny. It is, if it all works out, likely to be good for the MAX in that it will be the most scrutinised aircraft in history.

But the “if it all works out” is the kicker. This “beyond reproach” approach from the FAA will flag #737MAX issues that might ordinarily have been dealt with via Service Bulletins and/or Airworthiness Directives in normal service, without groundings.

I am entirely in favour of it doing so, I should say. Safety is crucial, as is restoring regulatory trust. But the wider implications for the MAX and for Boeing are that, every time one of these #737MAX certification issues arises, it adds months (plural) to the amount of time before the FAA is willing to sign off the MAX and the aircraft starts to be ungrounded. 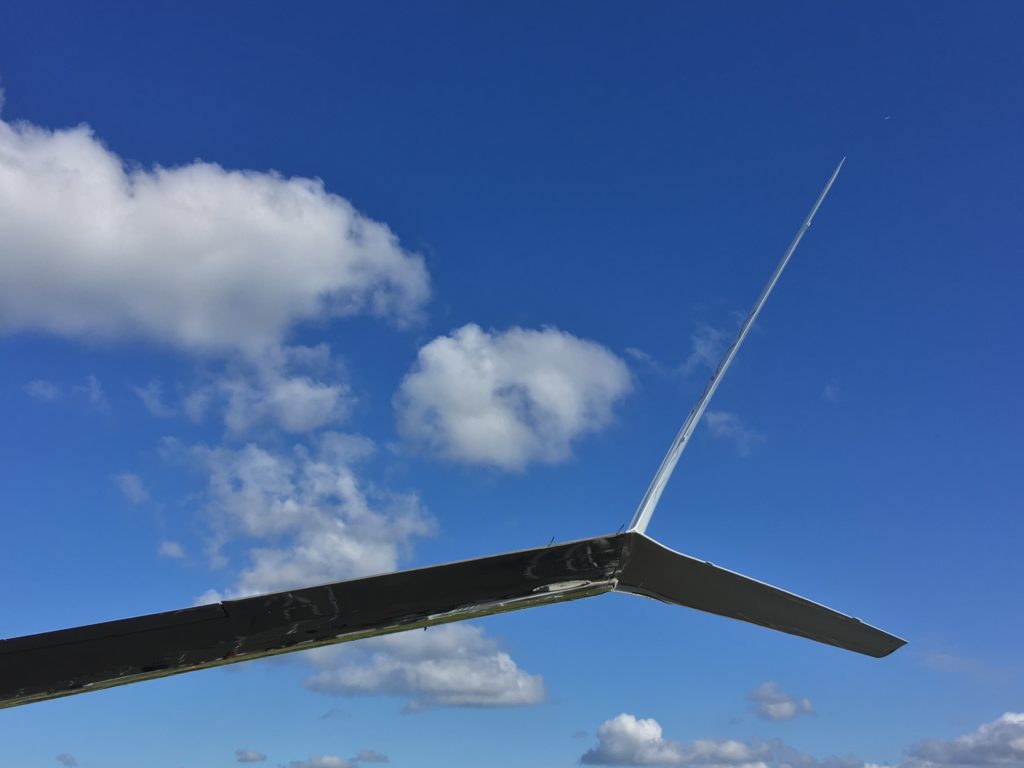 Recertifying the MAX will take time and is unlikely to be a smooth path. Image: John Walton

Every month that goes by produces dozens more MAX aircraft that airlines were expecting to have in their fleets over the busy northern hemisphere summer months, stored everywhere from boneyards to Boeing employee parking lots.

This is a major market externality, which could well cause a bubble-burst situation within the airline industry, particularly around narrowbodies. The industry is relatively fortunate, in a way, that several airlines have already gone bust, their aircraft able to be reassigned to cover for the MAX. Indeed, this demand for aircraft is likely to drive other airlines to the brink, their jets more valuable to other carriers than to their operators.

Any bursting of an industry bubble would not be good news for the MAX, for Boeing, or for the rest of the industry.

The process of ungrounding the MAX is also key here. For a start, we are entering the northern hemisphere summer holiday season, and in many key countries work simply stops as key people go on holiday. Even if every person required only takes three weeks’ holiday (a relative baseline in Europe), these three weeks are spread out over July and August, and now into September for those without a need to deliver children back to school and with a commensurate ability to take advantage of cheaper shoulder period vacations.

Even once the out-of-office auto-replies aren’t flying, the regulators need to do their work one-by-one. Before the latest news of in-principle coordination between the US, EU, Canada and Brazil, the working assumption was that the FAA would unground the MAX first while showing its work to other regulators for their review.

Having four regulators in the bag early will help, but there are others to content with: at a first set, China, Indonesia and Ethiopia, with Australia, Qatar, Singapore and the UAE also early requirements.

These global regulators are individual agencies, with individual agency, governmental, national, regional and international agendas. Even a notional agency with only the interest of the flying public at heart would want (and want to be seen) to ensure that it is scrutinising the 737 MAX — and, crucially, the FAA — to a “beyond reproach” level.

But that notional agency does not exist. For a start, Indonesia and Ethiopia, as the states of registration of the two crashed MAX aircraft, have national agendas.

More widely, the Chinese aviation industry is in the process of developing its aircraft manufacturing capabilities with first-run aircraft like the ARJ21, C919 and soon the C929. It would not be verging on the paranoid to assume that there are interests within China that would gain from poring over vital parts of the process as Boeing presently sees it.

And, indeed, the wider geopolitical context is likely to cause problems for Boeing, some of which are out of its control but many of which would be of its own making. As trade tensions between the US and China continue to make news, the US’ largest exporter would always be inextricably linked here.

But it does not help Boeing that its pro-Trump strategy and corporate appeasement of a capricious and volatile White House with objectively bizarre views on aviation link the company even more closely to the US government than in previous years.

All of this is a problem for Boeing, and every month that the cold stasis on new programmes that results from the MAX’s grounding is another that the airframer cannot launch the NMA mid-market airplane — and, by extension, the FSA, the 737 replacement.

Running two new airplane projects would be complex to the point of foolhardiness for any manufacturer, but given Boeing’s demonstrated history with the 787 and 737 MAX design and entry into service problems, it would be especially unwise.

A scenario where the NMA falls by the wayside, Boeing takes a hit on the shrinking lower-middle of the market that the A321neo is running away with until it can build the FSA, and the airframer ends up figuring out some way to make the 787-8 appealing to the upper end is looking less and less left-field.

But moreover, I can’t stop being concerned about Boeing more widely. As I said on the Runway Girl Network #PaxEx Podcast this week, I can’t help feeling that we’re talking about the 737 MAX returning to the air as inevitable, which rings of Boeing and its products being ‘too big to fail’. That didn’t work out well for the financial industry, and I’m worried that we’re talking about half of the global airliner manufacturing industry in the same kind of way.

A tale of two Canadian short-hops and one important inch