ABC International has been selected by Brussels Airlines to industrially design, manufacture and install cabin branding elements within an A330 fleet retro-fit program.

The Belgian Carrier, part of Lufthansa Group, has selected ABC International for the Italian firm’s “design-driven” expertise and its “research of beauty” attitude.

The decision was also driven by a successful first collaboration in 2017 on SSJ100 aircraft which Brussels Airlines has taken on ACMI basis from CityJet, an Irish based operator.

Starting from JPA Design concepts, which were in charge of the overall new cabin design, ABC International has undertaken a huge effort translating the UK-based design firm’s ideas into an airworthy product in compliance with aviation regulations. 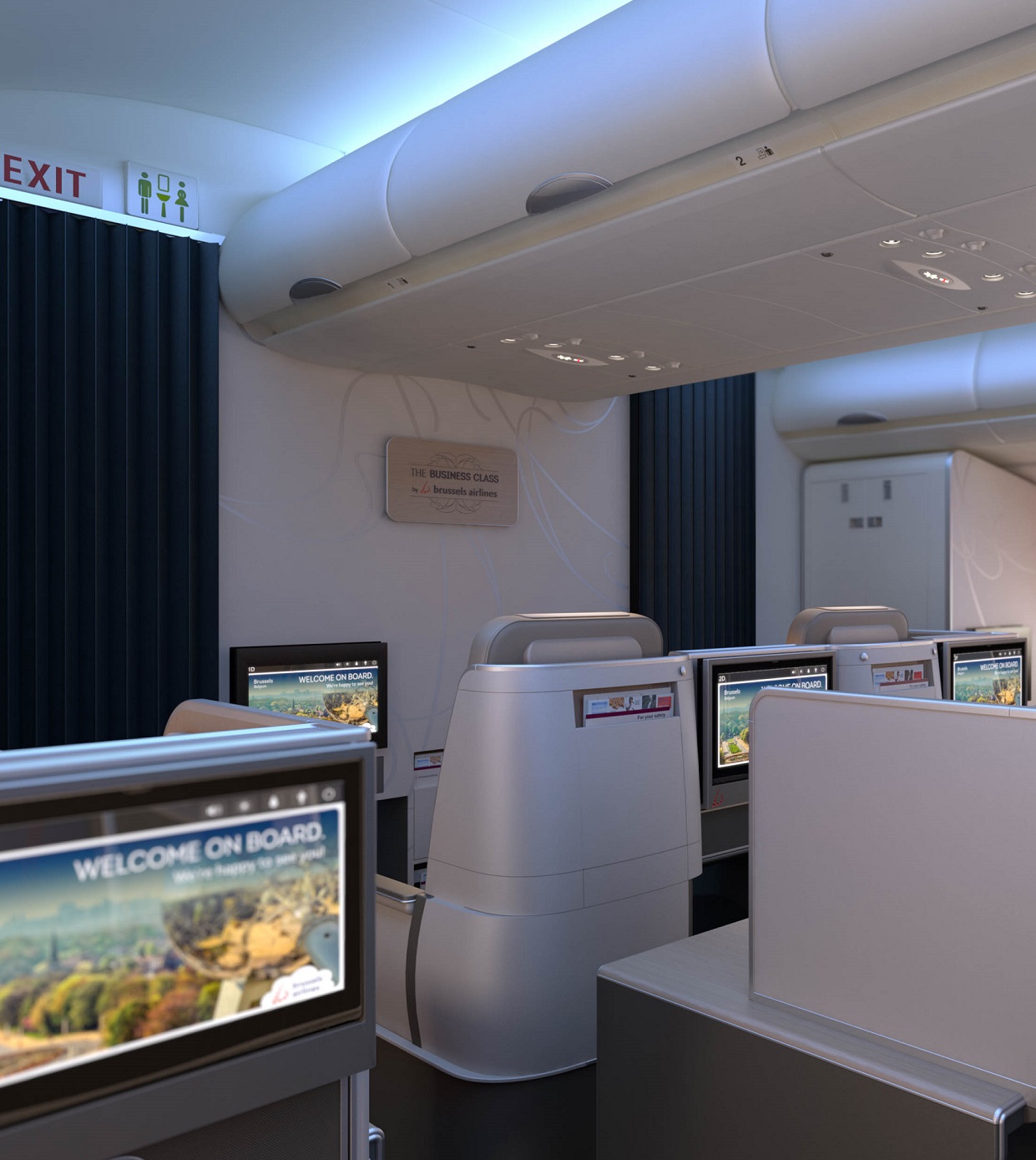 “This project is a further step to cement the relation between two companies that have been sharing a common outlook to the future of cabin interiors industry since the first moment”, declared Mr. Olindo Spatola, VP Engineering & Programs within ABC International. “Brussels Airlines is an ideal partner for developing new products and solutions for cabin branding, considering their continuous commitment in looking for new ways to improve passengers experience and cabin environment.”

“When the program was launched, all of us at ABC International felt excited for being part of such a challenging cabin retrofit project, as noticed from JPA first design proposals. Furthermore, we had the chance to implement and provide branding panels solution with back-lit effect, strengthening our expertise and discovering new materials and design methods,” concluded Spatola.

“It is always fascinating to collaborate with companies able to transform our concept design in to a real product, combining expertise on technical design and manufacturing processes”, said Ms. Alessia Giardino, Lead Colour & Materials, Brand & Trends Designer within JPA Design. “We felt immediately comfortable and excited, since the first mock-up, when we noticed ABC International commitment and passion for cabin branding elements. It has been a pleasure for all of us in JPA Design to work ‘shoulder to shoulder’ with them and the final outstanding result reflects the service reliability and the high quality products ABC International provided to Brussels Airlines during the whole project.” 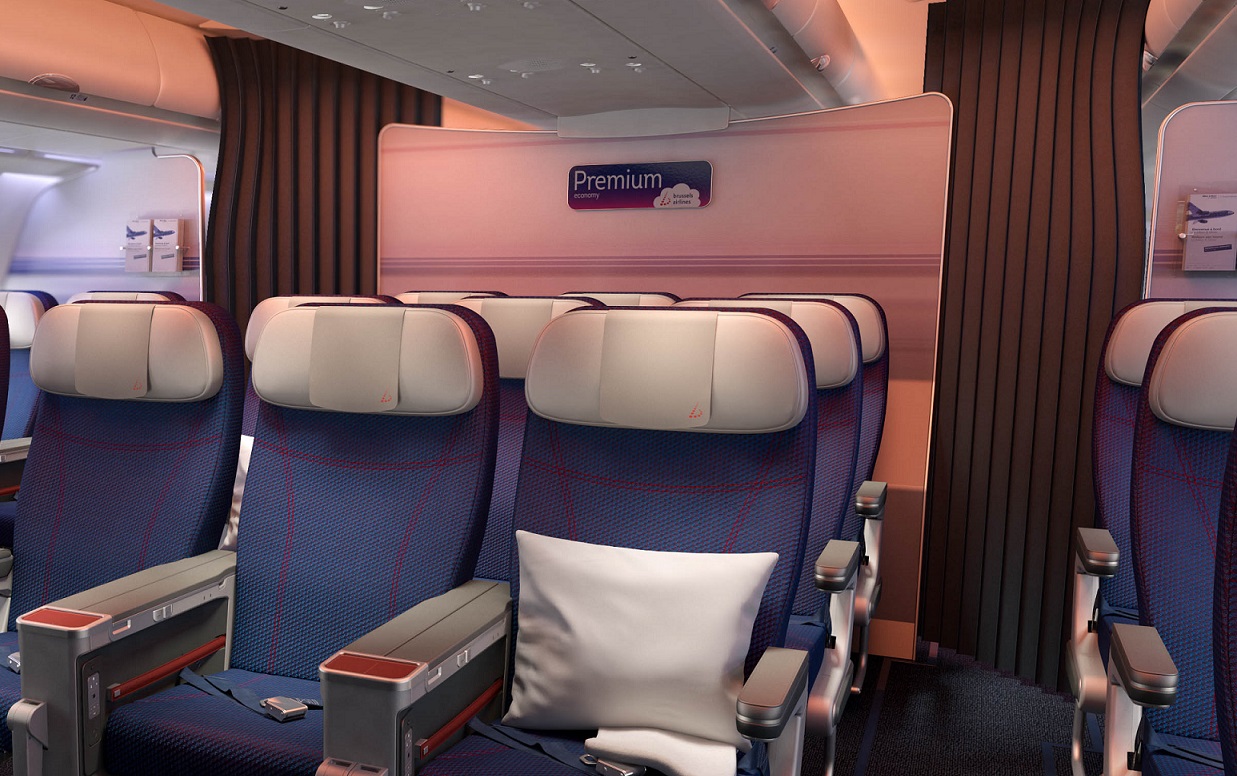 Brussels Airlines’  A330 cabin branding elements are being showcased at ABC International booth #6A79, Hall B6, during Aircraft Interiors Expo in Hamburg from 2nd to 4th April 2019.