Alan McInnes, SVP Sales said: “Series 6LC is another example of Acro’s commitment to achieving an attractive seating solution for our airline customers, especially the hard working narrowbody fleets of regional or low-cost carriers.  We have strived to achieve a lightweight seat and reduce complexity with fewer moving parts. Not forgetting, the comfort enhancements associated with Acro’s Extra-spatial Design philosophy.”

“In an Airbus A320 family configuration, our innovative Xtra Comfort feature offers extra width to the middle seat, resulting in significant improvements in passenger comfort in what is generally viewed as the least popular seat in the row. Our overall seat widths also optimise cabin operations by achieving a wider aisle for faster loading and unloading of passengers.” 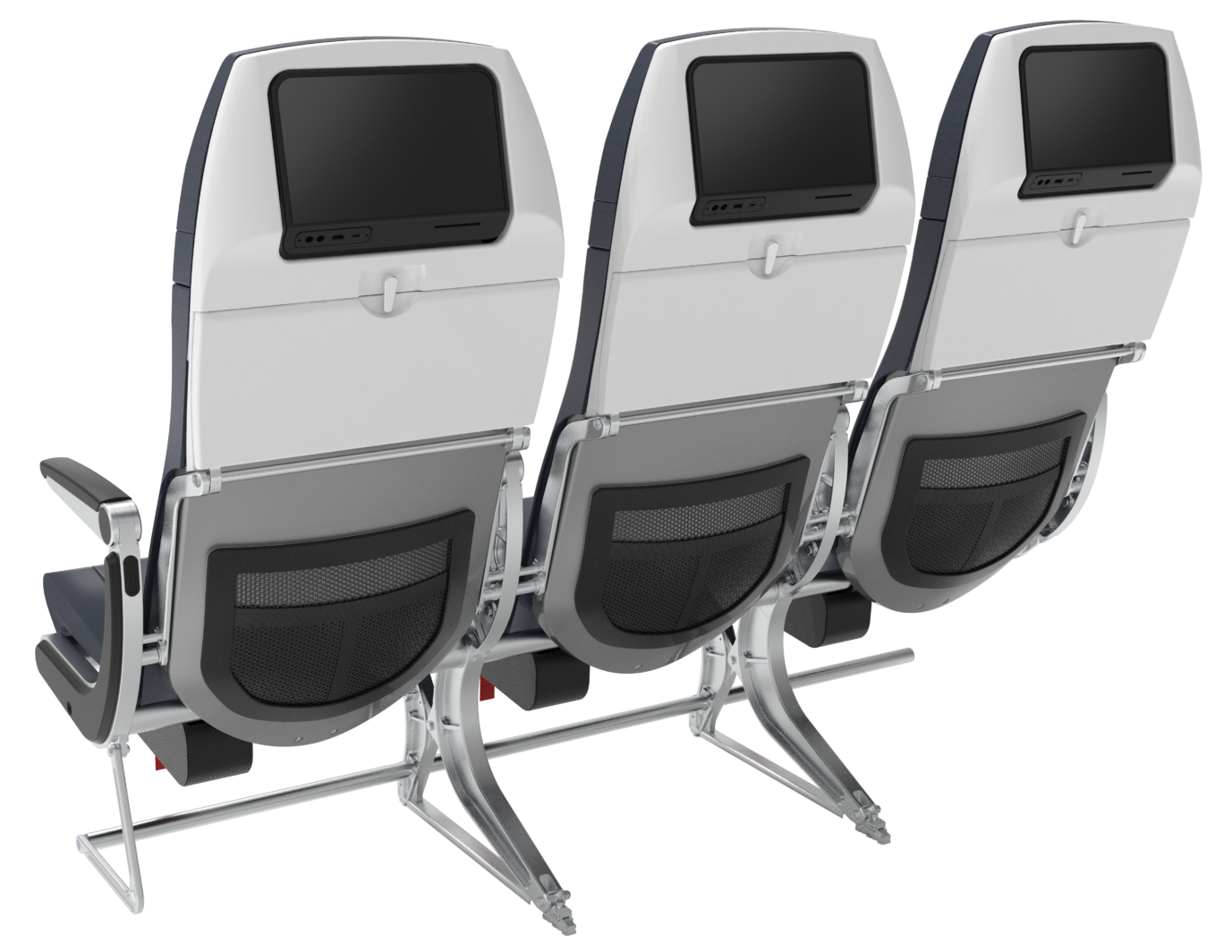 Acro has secured a major low-cost carrier as a launch customer for Series 6LC and will be announcing this collaboration in the forthcoming weeks.

Series 6LC will be launched and available to view on Acro’s stand 6B30 at the Airline Interiors Expo 2019, held on the 2-4th April in Hamburg, Germany. To make an appointment or receive further information, please contact marketing@acro.aero.