While there have been quite a number of articles written about the bacterial “hotspots” on airplanes and at airports, the risks from exposure to the microbiome (microbial environment) of airplanes does not differ significantly from other public areas, including the subway, the office, and even the International Space Station, according to a study conducted through a contract between The Georgia Institute of Technology and The Boeing Company.

Detailed findings were published last year in ‘The Airplane Cabin Microbiome’, which was listed as a resource by the National Center for Biotechnology Information (NCBI).

Researchers collected 229 environmental samples from the air and from various aircraft surfaces, on ten transcontinental flights in the US, and ran 16S rRNA sequencing to identify the types of bacteria in the samples.

“Since the majority of flights were during the seasonal flu epidemic in either the originating city or the destination city, we were interested to determine if we could detect influenza virus in our samples. Since the transmission opportunities we characterized in the first part of the FlyHealthy™ study were those that would allow transmission by large droplets, we were interested in sampling air as well as touch surfaces (fomites). Key questions related to differences between types of samples (air versus touch surfaces), pre- to post-flight changes, and changes from flight-to-flight in the ‘core’ airplane cabin microbiome.”

While the authors originally posited that the aircraft environment might be different from other public places, their findings proved otherwise. “Despite the uniqueness of the airplane cabin as a built environment, our findings are surprisingly consistent with other recent studies of the microbiome of built environments,” they state. “This consistency is reassuring in light of frequent sensationalistic media stories about dangerous germs found on airplanes. For this reason, there is no more risk from 4 to 5 hours spent in an airplane cabin than 4–5 hours spent in an office, all other exposures being the same.”

There are similar microbiomes when people travel underground and even in space. “Although different primers and sequencing techniques were used, the core microbiome identified in the Boston subway system study has significant overlap with airplane cabins. Corynebacteriaceae, a skin commensal, appeared in nearly every subway sample, and while we do not include it in the airplane cabin core list, it was present in all but ten of our samples. A study of the microbiome of the International Space Station, the only other airborne built environment that has been studied, led to the same conclusion, as did two studies of office spaces,” notes the Georgia Tech/Boeing report.

The bacteria that we naturally carry on our bodies – some of it relatively harmless – end up on the surfaces we touch and are atomized in the air we breathe and when we cough or sneeze. When combined with bad hygiene habits – like not washing hands – harmful bacteria can collect on aircraft surfaces and fabrics.

“Every plane being different in terms of its microbiome suggests that each retains aspects of its historical living microbiome, that is, the passengers,” the study determined. “The development of a cleaning routine that erases much of this inherited microbiome could be a powerful preventative measure against the spread of disease.”

Airlines conduct thorough cleaning overnight, but keeping aircraft cabins sanitary doesn’t have to wait until the end of day. With the introduction of antibacterial treatments to cabin components such as Recaro Aircraft Seating’s antibacterial plastics, and other antibacterial strategies – like Boeing’s proposal to introduce UV lighting in aircraft lavatories – bacteria levels can be kept low while aircraft are in-service.

The hygienic coatings that Recaro puts on its economy aircraft seats are also more scratch-resistant than standard aviation materials, which improves their resistance to ordinary wear and tear and avoids crevices where bacteria can gather. 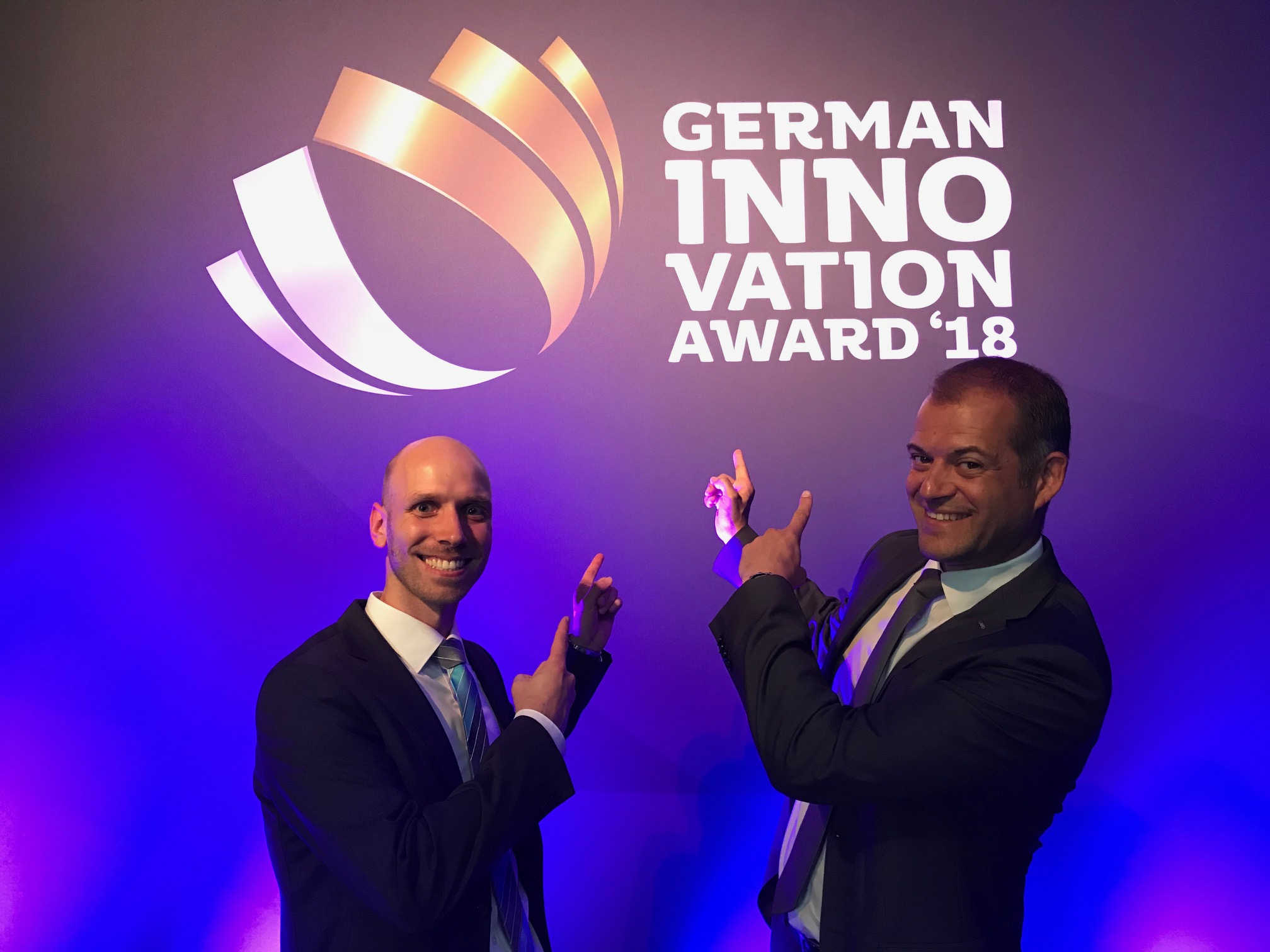 Nicole Hulka, manager of communications at Recaro, explains that research into the lifecycle of bacteria on aircraft inspired this development. She says:

The environmental system of an aircraft already filters most germs. A less bacteria-friendly material environment could further support the risk reduction of infectious disease transmission, according to a scientific investigation by Alexandra Mangili and Mark A Gendreau.

With a focus on the survival of pathogens on airplane cabin surfaces, Kiril Vaglenov from Auburn University, Alabama, concluded that E. coli bacteria survived 96 hours on armrests. With these facts in mind, we were highly motivated to further evolve our antibacterial technology to provide passengers with added safety and comfort.

Recaro is also exploring how to apply these treatments on business class seats. “We are in discussion with various of our customers and it is very dependent on the ‘customized’ programs we will be producing – we estimate to launch within the next 1-2 years,” says Hulka. “Besides that, we are delivering nano-coating solutions, which enable much easier cleaning and avoidance of black stripes for example on bumpers.”

With increasing numbers of passengers taking to the skies, and airlines increasing the utilization of aircraft, developing strategies to keep aircraft cabins clean from flight to flight are increasingly important.

The findings of the Georgia Tech/Boeing study apply to routine aircraft operations. Different protocols apply to flights when there is a known risk of more serious contagion-like the spread of SARS or Ebola. The CDC offers guidance to airlines on managing these threats. IATA also provides guidelines, as does ICAO through a collaboration with the World Health Organization.