OneWeb Satellites, a joint venture between Airbus and OneWeb, today announced the delivery of the first satellites for the OneWeb constellation.

The satellites were manufactured at the OneWeb Satellites facility on the Airbus Defence and Space Toulouse site and the first six have been shipped to Kourou for launch. The first launch of the mega constellation is scheduled for 19 February 2019 on a Soyuz rocket – the beginning of a long series.

With this generation of satellites, OneWeb Satellites is entering a new chapter in the story that started three years ago. “Our team is transforming the space industry and we are in the midst of demonstrating we can deliver on our promises,” said Tony Gingiss, OneWeb Satellites CEO. 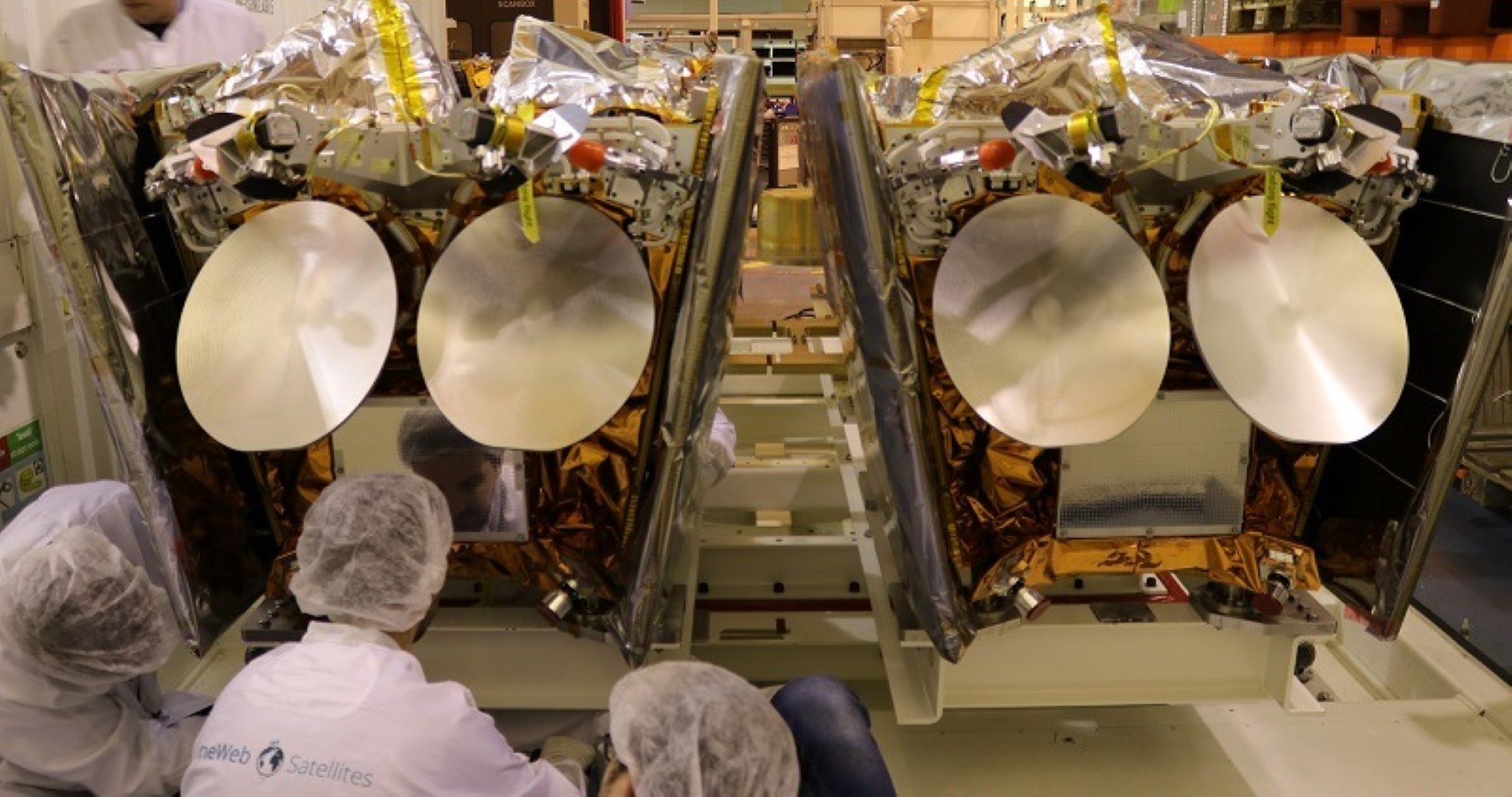 OneWeb Satellites will now turn its focus to ramping up production of the full constellation of satellites in its new factory in Florida, demonstrating once again the agility of this JV.

OneWeb Satellites is a joint venture between OneWeb, a global communications company whose mission is to provide Internet to everybody, everywhere, and Airbus with its first order to include the production of ultra-high performance communications satellites. The Toulouse OneWeb Satellites facility is being used to validate the innovative production methods necessary to manufacture these satellites at a scale never achieved before, de-risk any potential issues, and lay the framework for the larger multi-line OneWeb Satellites factory near the Kennedy Space Center, Florida. The satellites, weigh approximately 150 kg and will operate in near-polar, 1,200km LEO orbit.

Airbus is a global leader in aeronautics, space and related services. In 2017 it generated revenues of € 59 billion restated for IFRS 15 and employed a workforce of around 129,000. Airbus offers the most comprehensive range of passenger airliners from 100 to more than 600 seats. Airbus is also a European leader providing tanker, combat, transport and mission aircraft, as well as one of the world’s leading space companies. In helicopters, Airbus provides the most efficient civil and military rotorcraft solutions worldwide.