Amid fears voiced by IATA in September that a no-deal Brexit could result in “chaos for travelers” and “significant disruption to air services”, a UK regional airports operator is attempting to look on the bright side of the country’s planned departure from the European Union on 29 March.

As UK Prime Minister Theresa May wins approval from her cabinet ministers for a draft deal, the precise details of the country’s future relationship with the EU remain unclear.

Regional & City Airports (RCA) – which owns Bournemouth, Coventry, Exeter and Norwich airports and operates three more in Blackpool, City of Derry and Solent – is hoping its plan to designate such facilities as free ports will gain traction and prove to be a silver lining to the Brexit cloud in the event that no deal can be reached.

The free port concept is not new – the model already exists in locations including the US, the UAE and Singapore. It involves creating free trade zones where goods entering and exiting the country are not subject to any tariffs.

The RCA believes that when the UK leaves the EU and is no longer bound by its trade and customs regulations, it will be free to adopt this strategy in certain areas of the country. Regional airports, it argues, are well-placed to take advantage of this opportunity, and it could help to secure their long-term future.

“This has been in our minds as an idea since the referendum. If Brexit is going to happen, we’ve got to look for some positives from it,” RCA chief executive Andrew Bell tells Runway Girl Network.

“Regional airports often have a tough time in terms of economics and, with the Government’s strategy to rebalance the country’s economy into the regions, we think this is a tool that could tick all those boxes.”

Some regional airports “would see more of a benefit than others, depending on nearby industry”, says Bell. For those facilities located in industrial hotspots, for instance, free port status would attract much-needed investment, and this could eventually enable them to add new passenger routes.

“This is much broader than goods being flown in or out,” says Bell, acknowledging that regional airports often have limited networks and the majority of flown freight enters and exits the UK via London Heathrow, Stansted or the East Midlands. The opportunity for regional airports is to increase their non-aviation revenues by making better use of the land surrounding them and providing bases to businesses attracted by low or no tariffs.

“Most regional airports have significant land holdings and business parks around them, so activity doesn’t need to arrive or depart on an aeroplane,” he says. “They are good locations to base businesses and they are important to the national infrastructure.” 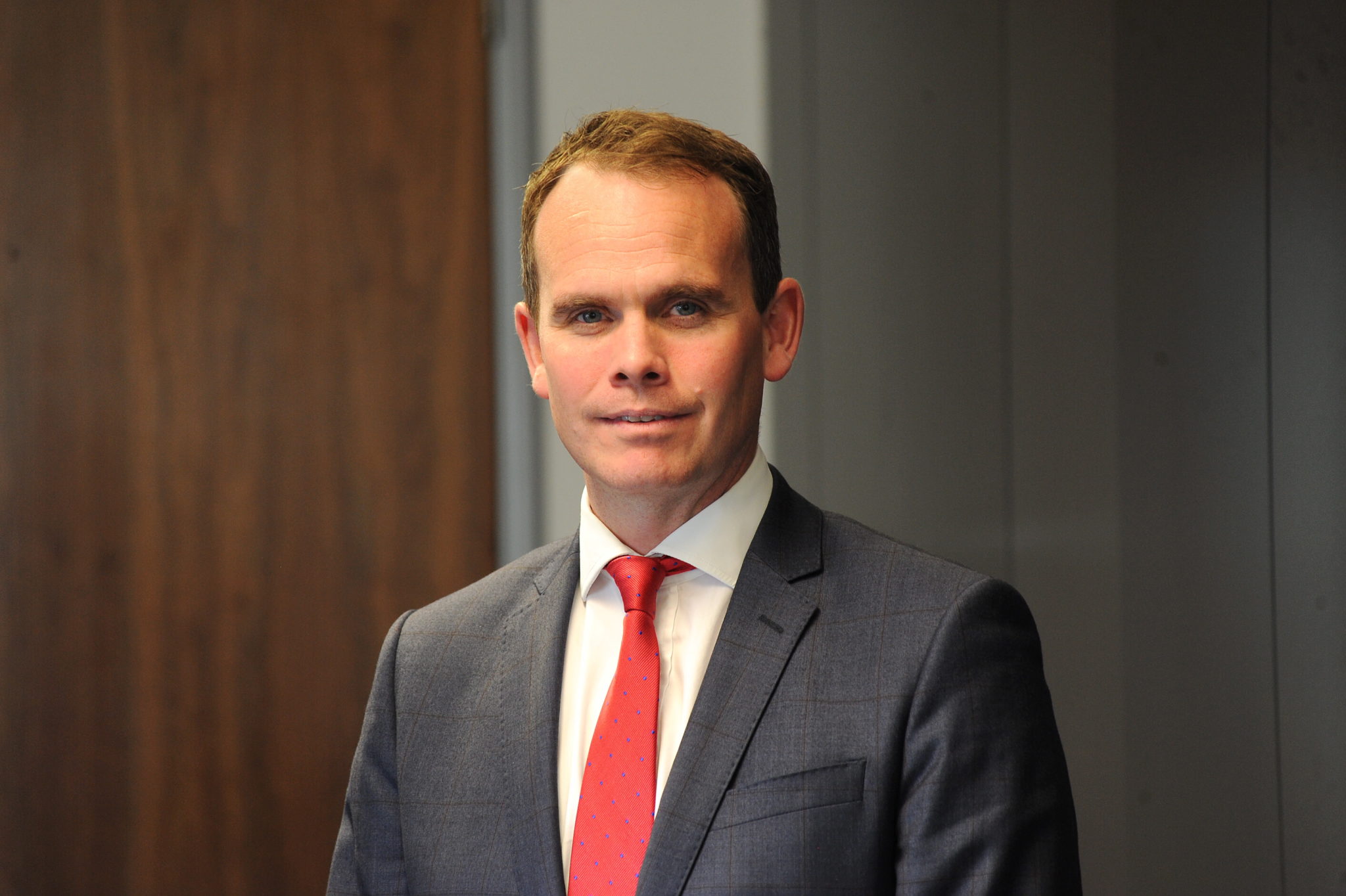 Bell says the RCA is in the “early stages” of discussing the free port concept with the Government and has yet to receive any feedback. But with just over four months to go until the UK’s departure from the EU, the Government no longer has the luxury of time.

This realization prompted IATA to release a statement in September, in which the trade body urged the UK and EU to put in place a contingency plan for the continuation of air services in the event of a no-deal Brexit.

IATA says that airlines have been left “completely in the dark as to what measures to take”, and warns that a no-deal Brexit “is likely to lead to significant disruption to air services”. Even if a Brexit transition phase is agreed for the period after March 2019, IATA says that “a high degree of uncertainty and risk to air services remains”.

RCA’s Bell also stresses the importance of a deal being struck between the UK and EU, noting that “there is no reason that regional airports can’t continue to operate in the way they do today post-Brexit, providing the right agreement is reached”.

In the event that the UK leaves the EU and does not adopt a free port strategy, Bell says the RCA will “continue looking at other ways to make sure that regional airports can maximize their assets”.