Most documentaries about the Concorde tend to focus on the glamour and mystique of the Concorde era itself, the thrill of jetting across the Atlantic at twice the speed of sound in a sleek, tastefully-appointed cabin with the likes of Joan Collins, Michael Jackson, and the Queen Mum. But while the wildly eclectic list of names on the passenger manifests from Concorde’s storied 27-year run are definitely noteworthy in their own right, filmmaker Chris Purcell forged a decidedly different flight path in his new documentary short, Ode to Concorde, which premiered at the recent Architecture Design Art Film Festival (ADAFF) in Palm Springs, California.

Your author was fortunate enough to attend the early morning world premiere of Ode as a guest of Jetliner Cabins author Jennifer Coutts Clay, who worked extensively on the Concorde program while serving as British Airways’ controller of corporate identity in the mid-1980s, and is also an associate producer on the film. I don’t think I could have found a savvier, more knowledgeable host. Regaling me with stories about the warm blue light that pulsed through the cabin when Concorde pushed through the sound barrier and the view of the curvature of the earth from one of the jet’s passport-sized window panes, Coutts Clay casually mentioned that Ode was “not like any aviation film she’d ever seen”. And she could not have been more right.

A boldly original take on the documentary short, Ode eschews vintage stock footage and staid, talking head commentary in favor of a vibrant chorus of overlapping voices from Concorde’s past, and the effect is nothing short of mesmerizing. Moreover, Purcell’s vividly realized visuals – incorporating all new HD footage shot on board a Concorde – lends the film a digital age immediacy and wow factor that is hard to beat. According to Coutts Clay, that was part of Purcell’s plan from the get-go.

“Chris was particularly interested in creating a tribute to the people who had worked to make Concorde possible,” she says. “He focused on designers, engineers, flight attendants, and in particular people like [Concorde chief test pilot] Andre Turcat, Concorde captains Mike Bannister and Jock Lowe, and several other very famous names that represent the aspects of Concorde that got Concorde into the air.” 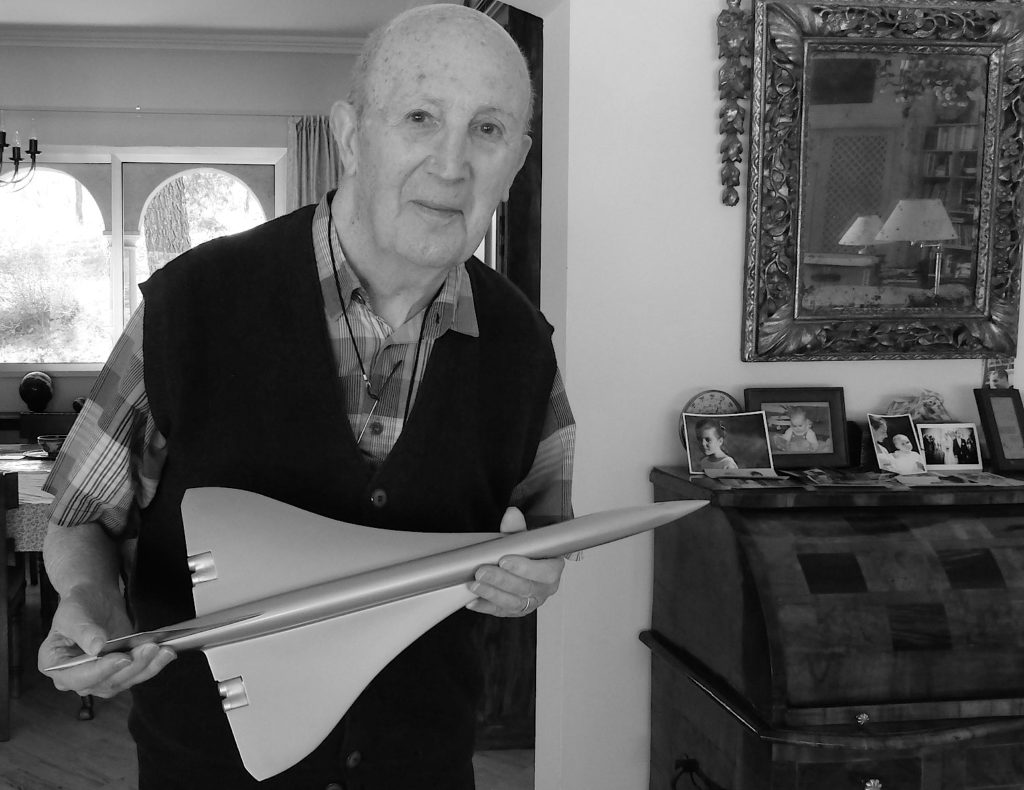 Virtually all aspects of certification were different for the Concorde versus any other aircraft that had ever flown before. “This was the most tested aircraft in the history of aviation and Chris’ film really focuses on people who represent the different departments that made Concorde possible,” notes Coutts Clay. And indeed, the sheer magnitude of the undertaking is highlighted in Ode.

Hoping to find a home at aviation museums around the globe, where a ten minute running time is apparently the gold standard, Ode clocks in at a brisk nine minutes. But that didn’t stop Purcell and producer Paul Darter from maximizing every glorious HD frame of Ode to full effect.

“Chris has always loved Concorde but he never had a chance to fly on it. Similarly the producer, Paul Darter. So, they wanted to make a movie that would distill the essence of Concorde but that would also enable people to feel the allure and the magnetism of Concorde in a modern context,” explains Coutts Clay.

Key in achieving that goal was the assistance of a virtual army of interview subjects who were all too willing to dedicate their time and energy to bringing Ode to life. “All through the filming and very long post production process for this project, we were struck again and again by people’s pride, nostalgia, and enthusiasm for Concorde,” Ode director Chris Purcell tells Runway Girl Network.

“In order to get the shots we needed – the multiple repositioning of a very precious and normally static Concorde in Toulouse, for example, or access to a runway so we could hurdle up and down it in a camera vehicle, or blasting a verge with jet wash so we could film the effect on the grass – we often had to ask a lot of people. [And though] we expected to be mired in officialdom, red tape, and health and safety [regulations], in fact, people were only too willing to help us. And I think that is very much down to an underlying affection for Concorde amongst people old enough to remember it in its heyday.” 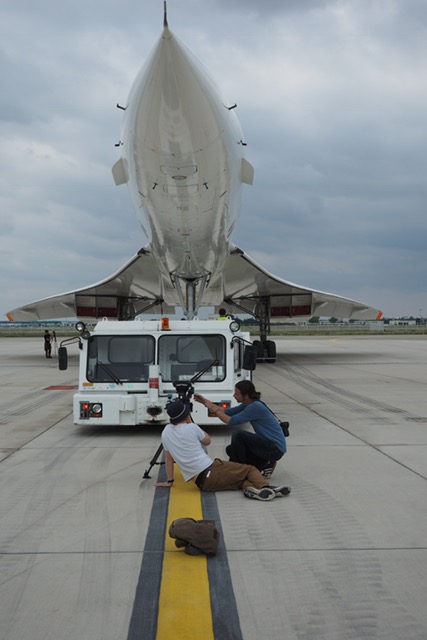 Continues Purcell, “Concorde somehow represented a sort of can-do optimism that it’s hard to think of a current equivalent of today. When we think back to the good things that sum up that era, Concorde is one of the first things that comes to mind. People loved it and I think you can hear that in the voices we captured for the film.” That enthusiasm was on display during a lively post-screening Q&A with Coutts Clay and ADAFF, as people in the audience shared their own feelings of nostalgia for Concorde’s bygone era of optimism. And it was on display again on 2 March, as aviation geeks on social media honored the Concorde’s maiden flight in 1969.

The fastest fleet in the skies. #OTD in 1969, Concorde completed her maiden flight, paving the way for three decades of supersonic travel. #DesignIsGREAT 🇬🇧🇫🇷 pic.twitter.com/rlJRPiOapF

In Ode, Purcell honors the creative Anglo-French collaboration that made the Concorde possible. “People get so depressed these days when they talk about robots or artificial intelligence taking away our jobs, the problems relating to climate change and scientific difficulties like tsunamis and volcanos. Well, what this movie shows is that when people do come together – and this was a supreme achievement of France and Britain coming together at the time – it proves that it can be done,” notes Coutts Clay.

“When countries come together to work on something that’s going to benefit humankind, we all come out ahead. Everybody comes out ahead, because there’s something there that didn’t exist before and that makes travel possible at a greater rate of speed in a more healthy way – don’t forget there was no turbulence up there at 58,000 feet so people didn’t get jet-lagged or disturbed or made sick. I never heard of anyone getting sick on Concorde – so, Concorde represented an amazing development for everyone.”

For Coutts Clay, Concorde is the supreme technological achievement of the civil aviation world.

As the industry looks forward to second-generation supersonic, she says, “Concorde will be the stepping stone, the avatar in a way, the leader. People will always think of Concorde as the first supersonic platform for civil aviation and a miracle for the hundred passengers onboard. It was in the aviation field but it [also] stands as an example of what can be done beyond aviation. Think about train transportation these days, Maglev and high-speed trains, think about yachting, think about motor cars, think about drones, think about flying motor cars – which is a whole other field – think about electric buses, electrically operated automobiles. We’re into a whole new world and Concorde led the way and made people feel optimistic about technology helping the customer base.

“We’re not prisoners of technology if we have options and I think that’s what the movie communicated today.” 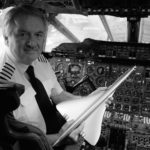 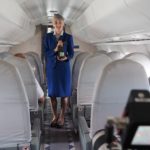 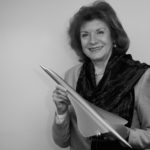 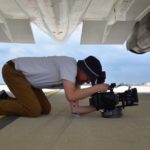 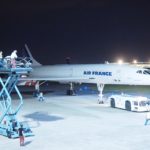 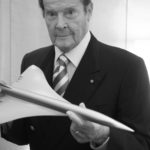