While the aircraft manufacturing and passenger experience industries are bracing for a potentially game-changing investigation into FAA certification processes, Europe’s EASA is not planning for any major changes, Runway Girl Network has learned.

During a series of exchanges with Head of Communication and Quality Dominique Fouda, the only hot topic EASA identified was on that of densification, noting that “this is done in full coordination with the aviation safety regulators and in accordance with the certification specifications.”

RGN asked Fouda for comment on a number of issues currently under discussion across the pond, and more widely whether EASA considered that regulation of seat size based on passenger comfort was appropriate.

“The certification specifications related to seat size are based on international aviation safety standards,” Fouda said. “The minimum seat pitch is indirectly introduced by the required emergency evacuation demonstration and the associated cabin interior. The focus is on safety and the required evacuation of all passengers within 90 seconds. Passenger comfort is not addressed in the certification specifications.”

Fouda cited eight key factors that EASA uses when certifying aircraft, specifically: “diameter of the fuselage, positioning of the passenger deck floor, width of the passenger cabin at floor level, at seat pan level and at backrest level, minimum aisle width (CS 25.815),” as well as the “maximum number of seats abreast (CS 25.817), based on this no seat can be more than two seats away from the next aisle. This is limiting the number of seats in the same row to 6 for single aisle aircraft and to 11 for twin aisle aircraft. In addition it needs to be considered that the total number of seats is limited by the number of doors and the associated door rating (CS 25.807)”

In terms of certification of all existing aircraft for seat size, Fouda noted, “the minimum seat pitch and width for a given aircraft was evaluated during the compliance demonstration to 25.803. The actual seat pitch of seats installed in a given aircraft is normally exceeding the seat pitch that was used for the initial certification. This is because most operators fly seat layouts with less than the maximum passenger density. Operators that do operate their aircraft with the maximum number of passenger seats installed, use the seat pitch that was justified during the compliance demonstration to 25.803 “Emergency evacuation”.

Fouda declined to take a position on whether real-world certification should be required for new variants of an existing family frame, new door arrangements, or similar changes, stating only the status quo: “the international safety standards described in the certification specifications do not require to perform real world test for each and every new variant. The requirement of the certification specifications (reference 25.803 “Emergency evacuation” [PDF]. appendix J) is to demonstrate a level of safety that is equal to the level of safety of the flying fleet. The international regulators and the aircraft manufacturers also need to balance the risk of injuries to test participants when performing a real world test with the benefits for the safety of the flying population.” 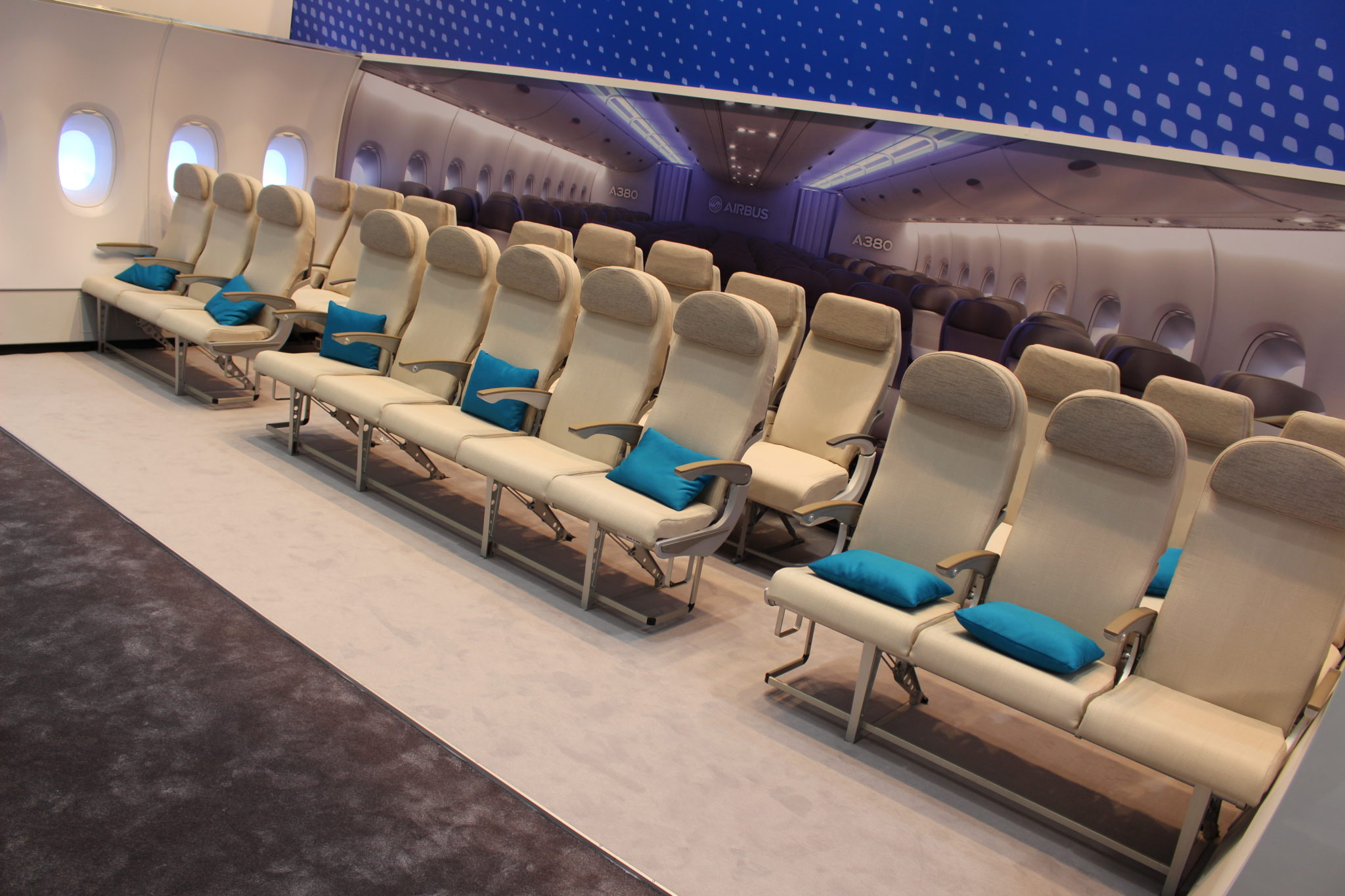 While avoiding injuries in a real-world test is a laudable aim, passengers are only grouped into age and gender bands, without reference to ability, disability, or any other factor.

Fouda confirmed that, for the Airbus A380 certification testing — which the FAA stated was the most recently conducted, over a decade ago — the airframer was in compliance with Appendix J of JAR 25, which specifies in subsection (h) that “a representative passenger load of persons in normal health must be used as follows:

(4) Three life-size dolls, not included as part of the total passenger load, must be carried by passengers to simulate live infants 2 years old or younger.

(5) Crew members, mechanics, and training personnel who maintain or operate the aeroplane in the normal course of their duties, may not be used as passengers.”

This subsection has not been revised in the fourteen years since the adoption of the CS-25 regulations, a time period that has seen significant demographic change towards the over-50s in the EU and worldwide, and particularly in the number of passengers of ages greater than 50 travelling.

Is it time for European courts — and indeed parliamentarians — to take a leaf out of their US counterparts’ books and examine whether further action is needed to secure passenger safety. 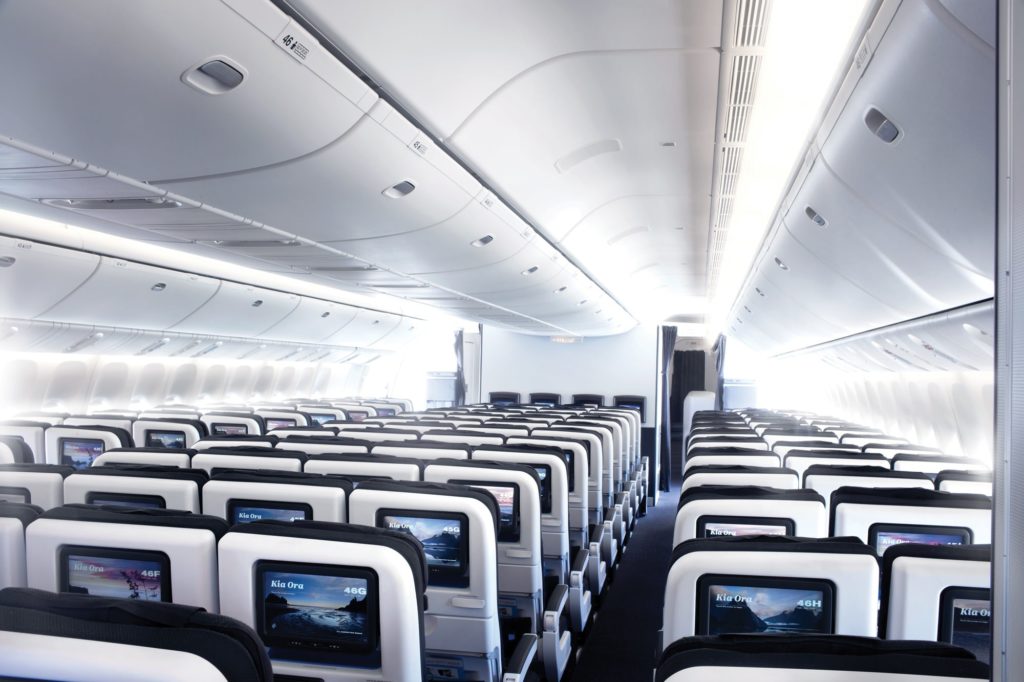