RUAG’s Munich facility used 200 litres of paint to apply the extraordinary CARBONEUM livery onto a Global 6000. At various stages in the application process, between six and 12 painters worked on the project simultaneously, in as many as three shifts, consuming 2,500 man hours over approximately four weeks, two of which were dedicated to preparing the design.

“We named it CARBONEUM to reference the carbon effect on the tail and took ‘eum’ from the Latin for ‘him’.” RUAG led on the primary painting tasks which, according to a company spokesperson, included “chemical stripping, full re-painting, and preparation and design work.” 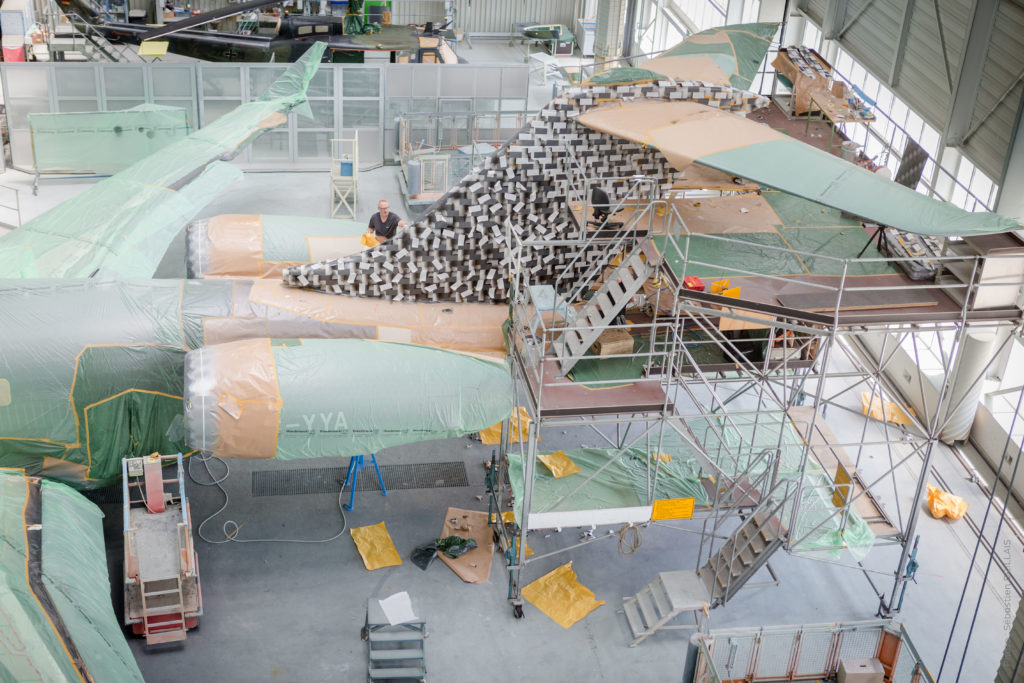 A combination of masking, stencils and airbrushing creates a haphazard effect on the ‘carbon’ fin at day 14. Image: RUAG

Wolff says achieving the honeycomb pattern on the engine nacelles was easily the most challenging aspect of the job, with success relying on further expert input. “Its sharpness is down to Gilbert Holzer at AIRONART. He produced the three-dimensional stencils on site, to astonishing accuracy, through very complex calculation. Each line of honeycomb is different, with adjustments on a millimetre scale to fit the irregular shape of the nacelles.”

Less difficult to achieve than the ‘honeycomb’, but still no simple task, the three-dimensional ‘carbon’ effect on the fin was accomplished by A.S.A.P Aviation’s artist, designer and varnishing expert Walter Maurer and Martin Dippel, who drew on approximately three decades of airbrushing experience.

The finished scheme employs shades of grey over a darker overall colour chosen by the owner to match a Ferrari hue. A sample was supplied and paint manufacturer Akzonobel used spectroscopic analysis to exactly match the automotive finish’s shade in specialist aerospace paint. Of the other grey tones, the lightest is a mica, metallic effect finish, with a final clear coat of varnish tying everything together.

Even this final stage was carefully designed, as Wolff notes: “The client chose an ultra glossy varnish that combines with the mica paint to create a magical effect depending on the sun’s position on the aircraft, revealing the livery as though it were being gradually ‘switched on’.” 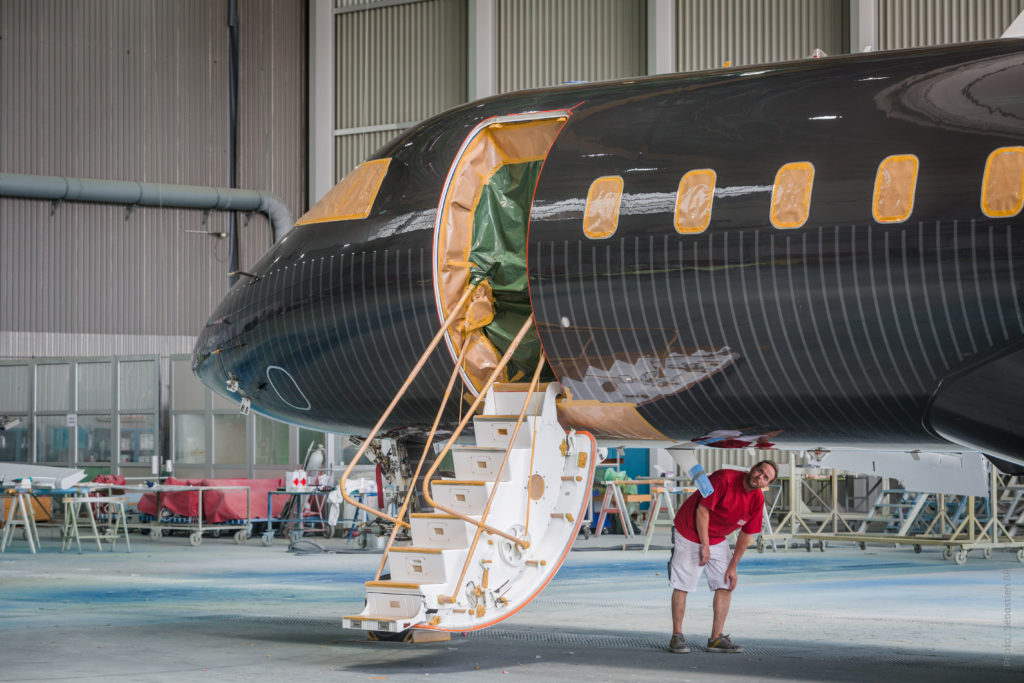 Although large areas of the Global remained masked, its glossy finish was already apparent on day ten. Image: RUAG

With the Global complete, Wolff moved on to his next project, a VIP 737-800. Previously he has produced work for Egyptair’s 737-800s, while earlier business jet finishes include a Falcon 10 for Olivier Dassault, and Bombardier’s Learjet, Challenger and Global demonstrators. He also has a pair of Zeppelin NT airships in progress for Expo 2020 Dubai, while at the other end of the speed range his credits include F-16, Mirage 2000C and Rafale fighters.

And yet he reckons he’s still to realise his full creative flair as far as aircraft are concerned. “Aerospace paint technology still hasn’t progressed enough in my opinion. Aviation paint qualification is always difficult to achieve and although I dream of using amazing paint effects from the automotive world on aircraft, I always have to compromise to take into account the technology.”

Day four of the process and the honeycomb stencil is applied with painstaking precision. Image: RUAG 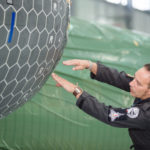 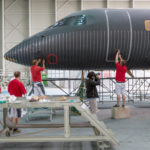 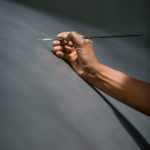 Such was the attention to detail that day eight saw RUAG employ a decidedly low-tech paintbrush. Image: RUAG 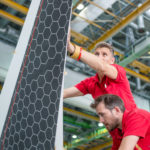 The honeycomb repeat on the jet’s winglets comes together on day nine. Image: RUAG 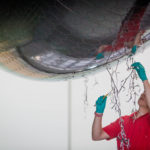 Removing the honeycomb stencil on day 12 was a surprisingly manual task. Image: RUAG