Airline middleware provider Sitaonair is in a position of significant change as the aviation industry moves towards a second generation of broader-band inflight connectivity products for both airline operational and passenger cabin use. While the firm has a presence on a sizable chunk of aircraft fitted with Inmarsat L-band — be it for ACARS messaging, flight tracking or cabin connectivity — its role as ISP seems decidedly less pronounced these days, as passengers cringe at per-MB packages of L-band and deem it unfit for the modern web.

Sitaonair’s chief executive David Lavorel sums it up when he tells Runway Girl Network that his company’s “natural evolution would be towards more of the IT platform side of things.” That itself is an evolution of the messaging Sitaonair has been using over the last few years, as the firm sought to position itself as the main service provider for the industry irrespective of technology, and after a fair amount of staff turnover.

In essence, Sitaonair is moving towards what Lavorel calls “the hardware, service, and software perspective.”

Increasingly, our pitch has been to say, ‘where can we add value,’ and when actually we’ve developed assets without realising it originally, it has been on the platform and the software, as well as some of the more technical aspects, like regulatory rights, which can be a real pain for everybody.

What we’ve been focusing on is transitioning and repositioning our platform and our software with the view of accommodating fundamental trends that we’re seeing.

The first, Lavorel says, is “airlines saying ‘we want to keep choice in the solutions that we bring on board’. That’s a natural tendency that they tend to be doing with aircraft and they aren’t needing to be necessarily stuck into one thing.” He cites Emirates’ decision to select Thales for some new inflight entertainment provisions despite a long Panasonic partnership as an example. But of course, Emirates’ decision years earlier to retain Sitaonair as service provider even as its widebodies are fitted with Panasonic Ku hardware is also indicative.

In the IFC arena, “we very much see that we’re coming into generation two of connectivity. There is a slight issue that however fast you can be on embracing next generation high-bandwidth, provided you have already been on the connectivity train, your fleet is going to be mixed for a period of time,” Lavorel says. “So, [the] question that we have had with a number of airline customers is, ‘How do I maintain a consistent passenger experience and capitalise on my ancillary sales and value add?’ This is where we see that the software and service platform is helping bridging and enabling you to make choices without having to worry about what you do.”

Sitaonair, meanwhile, is investing in systems and infrastructure, including by rearchitecting its Internet and airline systems backends. 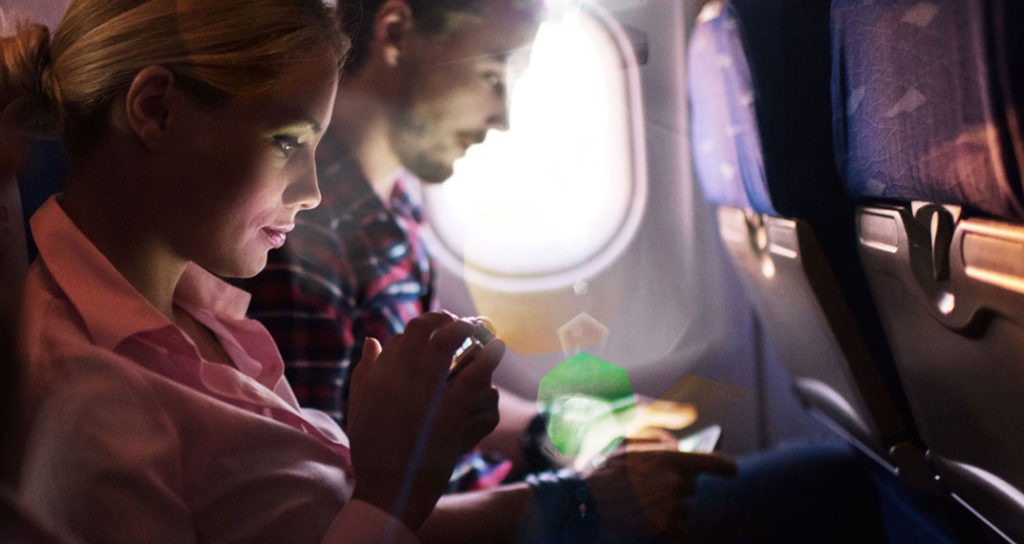 PaxEx is only a part of the need for connectivity in the air. Image: Sitaonair

For the Internet side of things, Lavorel says, “we’ve come with the next generation backend which translates into a next generation portal. For one, we maximise the number of platforms on which we run it. Today we’re running on Airbus platforms, Thales platforms, Panasonic platforms. What is new news is that we’ve also run into live testing, and we [got] onto an A380 Ku-band aircraft, which gives us another type of platform. We are enlarging the footprint.

“And the other thing is we’ve been working at changing and enabling some backend integration with airline systems which, again, comes close to our DNA. We’ve been working with a number of our customers at number of different solutions but trying to leverage as much commonality as we can by way of tailoring the passenger choice, by way of routes, by way of type of price plans, and depending on the number of factors that the airline wants to have: frequent flyer being a good example, easy, but also class, seats, and type of customers.”

The trick, Lavorel explains, is flexibility. “I’m convinced, we’re convinced, that the business model and the setups that we’ll win are unclear. Everybody knows things are being pushed in different directions. I think it’s fairly similar to other tech stuff.” 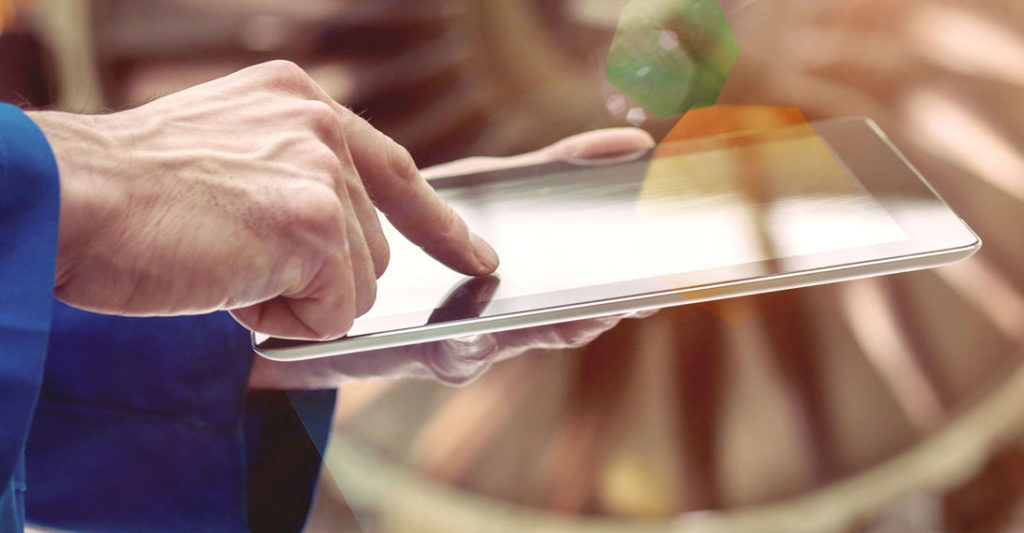 Sitaonair is focussing on flexibility as the IoT gets going for airline operations. Image: Sitaonair

Talking with Lavorel overall, it feels like the integration work and expertise that Sitaonair can offer remains a useful part of the passenger experience jigsaw, even as detractors suggest the firm has lost relevance. The trick will be ensuring that Sitaonair serves its niche well enough that on the one side airlines don’t feel the need to pull the work in-house; and on the other hand, that airlines see a benefit to having one service provider manage cockpit and cabin comms. Sitaonair faces a landscape where broadband service providers are fighting for prime status on major contracts (see the recent Qatar Airways deal with Inmarsat). The firm’s flexibility looks to be going some way to mitigate those risks, but a key harbinger will be the decisions Boeing makes on the 777X and Airbus makes on its own next-generation airframes.