Mirus Aircraft Seating has today announced the first of its international expansion plans, with a South East Asian subsidiary being established, following discussions with Malaysia External Trade Development Corporation (MATRADE) and the Malaysian Investment Development Authority (MIDA). This will make Malaysia the company’s launchpad for ASEAN and beyond.

The innovative British company revealed in April at the Aircraft Interiors International (AIX) in Hamburg, that its launch customer for the new Hawk short-range economy seat is AirAsia, with whom it has secured an unprecedented deal to retrofit 8 existing Airbus A320’s and all new A320neo aircraft for the award-winning low-cost carrier. In total this is some 312 aircraft.

The new, wholly-owned subsidiary, Mirus Aircraft Seating Malaysia SDN BHD, will initially act as an After Sales Service Centre, providing technical support to AirAsia as well as other customers in the region and will allow the company to grow in order to maximise its geographical advantage. Looking more long-term, it is envisaged that the Malaysian base will become a duplicate production facility and centre of excellence for projects in South East Asia. This would further improve lead times and lower costs. 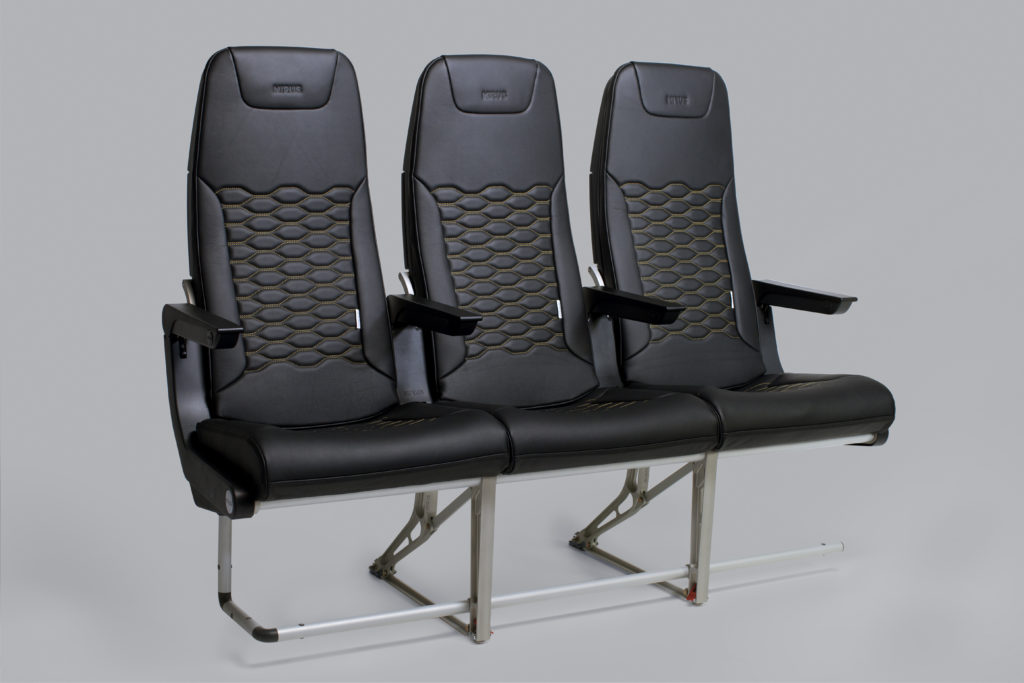 AirAsia is the launch customer for the Mirus Hawk economy seat. Image: Mirus

Phil Hall, CEO at Mirus said, “I’m really happy we’re able to announce this significant milestone at Farnborough. It’s an exciting new step in the Mirus story and will demonstrate to customers our commitment to providing them with outstanding support”. Mirus are at Farnborough Air Show with the Hawk seats displayed as part of the MATRADE Malaysian Pavilion (Hall 3/D70).

In the future, it is hoped that Mirus could open similar international hubs to service customers in other parts of the globe.

Established in 2015, Mirus Aircraft Seating is a new British entrant in the aircraft seating market.  With decades of expertise from the automotive and formula one industries, Mirus uses these best practices as they rapidly expand staff numbers and production facilities at their 60,000 PAX base in Norfolk, UK.  Mirus launched both the company and its 1st generation short range economy seat to the aircraft interiors industry at AIX 2016 in Hamburg.