FARNBOROUGH — On 23 June, the United Kingdom will hold a referendum on whether to withdraw from the European Union. While a significant, and indeed shameful, amount of the support for withdrawal (the “Leave” campaign) is based on xenophobia, prejudice and racism, there is a section of the proponents that suggests that the UK would benefit economically. In discussions around the 2016 Farnborough Air Show’s media day, it seems that the UK’s commercial aviation sector is overwhelmingly in favour of remaining within the EU.

According to the officials in the Library of the House of Commons Economic Policy and Statistics Section [PDF], the UK “has a 17% global market share in aerospace industry revenues, making it the largest in Europe and second only to the US worldwide”. ADS, a trade group for the UK’s Aerospace, Defence and Space sector, says that its member companies “are clear that the UK’s continued membership of the EU is good for companies, their employees and the future prosperity of the country.” Approximately fifty percent of the UK’s aerospace sector, ADS says, is commercial.

Boeing and Airbus are the two dominant companies within the UK’s commercial sector. Boeing confirmed to Runway Girl Network that the company’s policy of neutrality remains in place. Industry insiders suggested to RGN that Boeing’s no-comment points to Airbus’ significant exposure to a Brexit, and the European airframer could not be more in favour of the UK remaining within Europe if it tried. Airbus has made numerous public statements, including from its UK head Paul Kahn, and as a letter to its UK staff signed by seven senior staff members including chief operating officer Tom Williams.

“Airbus Group has come out strongly in favour of the UK staying in the EU,” the letter reads. “We firmly believe that it makes good economic sense to stay inside the EU which has helped make the company the global success story it is today.”

Airbus’ position: “Our business model is entirely based on our ability to move products, people and ideas around Europe without any restriction and we do not believe leaving will increase the competitiveness of our British based operations.”

Speaking by phone with RGN, Oxford Airport managing director James Dillon-Godfray said: “The consensus within the industry as a whole is that the Brexit scenario will reduce overall demand for commercial air transportation in and out of the United Kingdom. Costs almost certainly would rise as a consequence with the weakening of the pound — that is something that most pundits seem to agree on.”

“Aviation fuel sales are all based in US dollars per US gallon,” Dillon-Godfray highlighted “and if the pound against the dollar has weakened considerably, which most banks are predicting is likely to be the case, the cost of buying jet fuel in the United Kingdom will be much higher than it is today, compared with buying it on the Continent.”

Even though Crystal Cabin Award-winning seatmaker Rebel.aero is still new and not yet focussing on the matter, managing director Gareth Burks highlighted the uncertainty to RGN: “In my discussions with customers, banks, accountants, et cetera, no one can clearly say what the effects of leaving Europe will be — either positive or negative. But what everyone does know is what the current climate is whilst we are in Europe.” 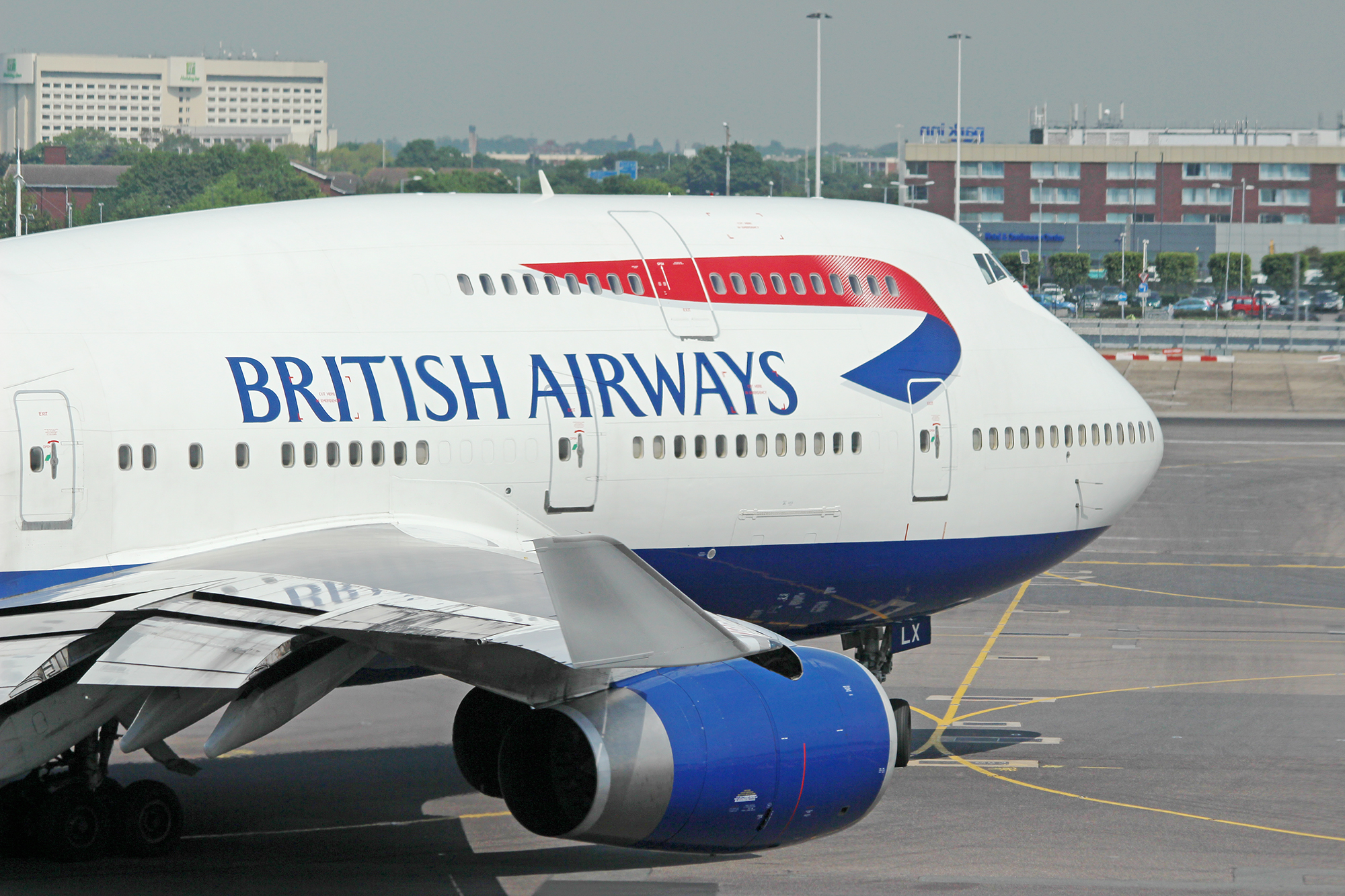 The UK’s commercial aviation sector is both significant to the economy and concerned about a potential Brexit. Image: John Walton

That concern is shared by AirAsia’s new seatmaker Mirus, where chief executive Phil Hall told RGN that the company is “concerned in that Mirus is a newly established, British company, operating globally with an increasing customer base inside and outside of the EU, and there is no real guarantee of how it will affect us.”

Hall explains that “issues arising from a Brexit that could negatively affect Mirus include: possible changes to UK laws, chance of being more difficult to operate in Europe, less credit being available for SME’s, immigration and work permits.”

Britain, as a much smaller market, becoming less attractive to foreign investors and maybe even some potential customers,” would also be an issue, Hall said, as would “maintaining price competitiveness with European seat manufacturers taking into account increase in customs tariffs and longer delivery times due to new border controls and paperwork. The ease of doing business with any potential new customers in Asia or elsewhere would likely rely on the strength of the re-negotiation of trade deals with those countries.”

Hall highlighted that uncertainties are already depressing the UK financial market and economy, which slipped into recession for the third time in eight years. Uncertainty over the UK’s economic future is likely a major factor there, and is greatly concerning the commercial aviation industry. 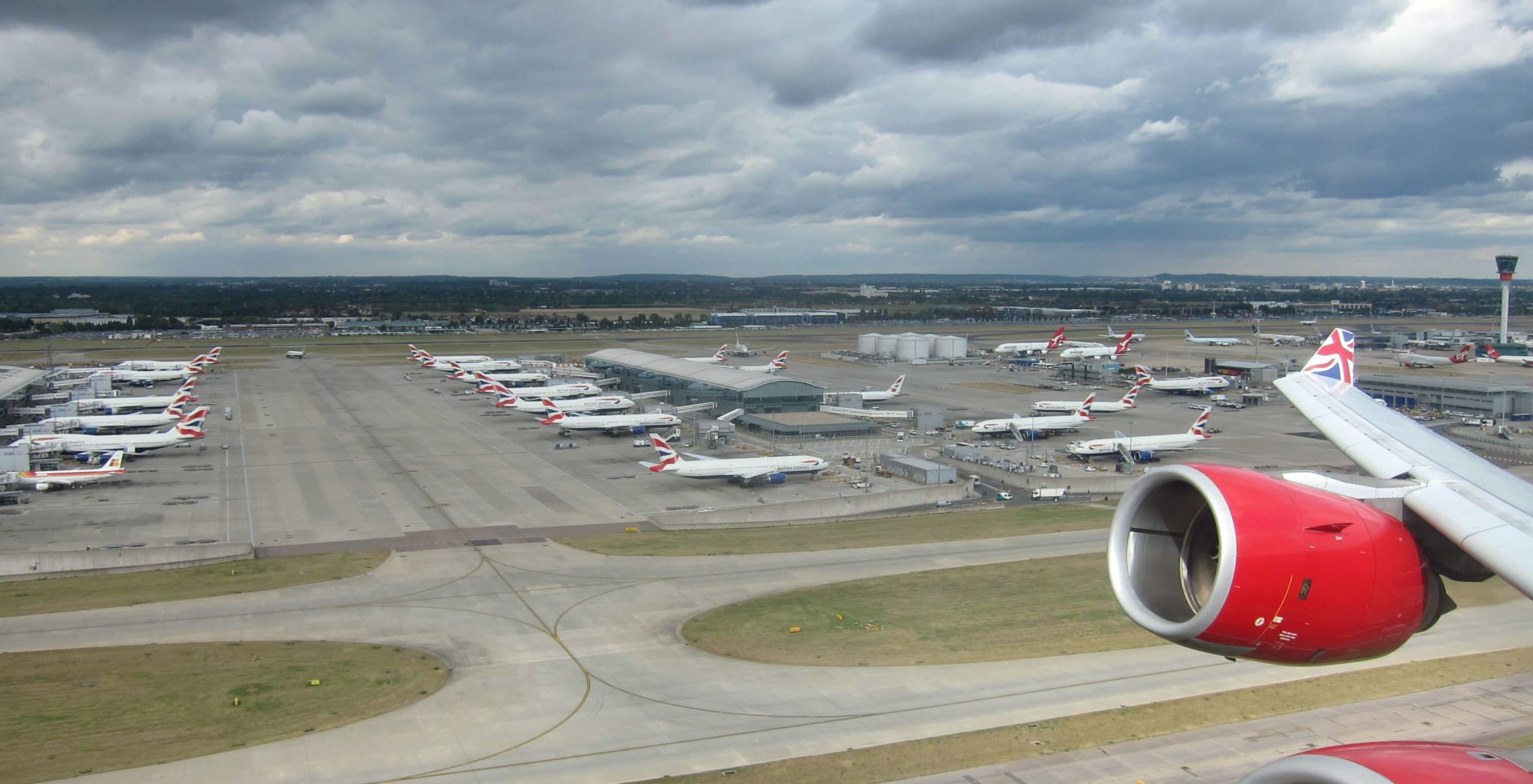 Aviation is a significant part of the UK economy. Image: John Walton

“Really, nobody has a clue what happens next post-Brexit,” Oxford Airport’s Dillon-Godfray explained. “If we stay in, it’s all predictable and everybody knows where the land lies. If we go out, it’s just a complete grey area as to what is likely to happen, in the first eighteen months, three years, or five years. Anyone who thinks they know is talking absolute rubbish, because nobody knows. That ambiguity is something that gives a lot of operators and a lot of people in the industry discomfort.”

In terms of likely scenarios, however, “I suspect that the economy will be impacted to such a degree that taxation in various forms will have to rise to compensate for what might be a diminished economy as a consequence of fewer exports, making the tax burden a bigger problem for the government,” Dillon-Godfray posited.

A problem, Dillon-Godfray continued, is that “some people are not thinking about it at all, which I think is a dangerous thing to do. I think it could affect our industry dramatically and people really need to get their heads around the what-ifs, because they could be quite significant.”

It is clear to the commercial aviation industry that remaining within the EU is crucial for the stability and certainty required for investment, and for the free movement of goods and services that are a key benefit of EU membership. Brexit would be a body-blow to this successful economic sector.