Sometimes the familiar road you travel in life takes a turn and you wind up in pleasant but totally unexpected place. So it is with Anne-Sissel Skånvik, chief communications officer with Norwegian.

“I ended up at Norwegian by chance, actually,” says Skånvik, who has been with the company for eight years. She had recently left a position with a global telecommunications company when this opportunity came along. “When I joined the Norwegian team, we were primarily a Scandinavian company offering Scandinavian travelers quality flights at an affordable fare, but today we are a global company and one of the fastest growing airlines in the world.”

One of the perks of working for an airline is the ability to travel, freely and often. Skånvik admits, “Yes, I definitely enjoy flying.” She says the ability to understand how the service and operations work, and interact with customers as well as employees are crucial to her job.

It hasn’t been a smooth glide path for Norwegian and the communications team. As the airline has moved into North American markets in particular, it has faced strong criticism from competing US carriers. A long-awaited, tentative decision by the DOT to allow Norwegian’s NAI Irish subsidiary to operate flights to the US has been met with fierce opposition from US lawmakers, airlines and unions, including the Air Line Pilots Association, which considers NAI to be a flag-of-convenience carrier and is participating in a dedicated campaign to stop its launch.

Capt. Canoll on @USDOT NAI Decision: "We are extremely disappointed with the decision because it is an affront to fair competition."

“We know the main reason why they want to stop Norwegian is their fear of competition” says Skånvik. “Norwegian is the new guy on the block, with brand new Dreamliners, professional crew and by far the lowest fares to Europe.”

Norwegian says it has committed to use European pilots for the operation, though its detractors say the company originally intended to use low-cost, Thai-based crew – a major sticking point which they suggest raised “serious questions about safety oversight”.

Says Norwegian director of communications Anders Lindstrom: “Our opponents have been very loud with the allegation that we would use Thai crew just because we have a Bangkok base – one of our four long-haul crew bases. But it is not true. In fact, NAI doesn’t actually have a single Asian-based crewmember, so it’s a very malicious allegation they’re making.”

Skånvik believes that American travelers welcome the option of a low-cost carrier rather than legacy carriers that have dominated the US transatlantic markets. “Of course they are trying by all means to stop Norwegian, but our American travelers are very happy to be able to travel to Europe for the first time.”

Founded in 1993, Norwegian has grown from a small domestic airline to become the third largest low-cost carrier in Europe.

When she started at Norwegian, the corporate communications team consisted of two people at the Fornebu headquarters near Oslo. As operations expanded, so too did the team. Now there are representatives in Barcelona, London and New York, focusing primarily on building brand recognition.

Norwegian flies to the US from Norway and elsewhere in Europe, on its Norwegian operating license. It is currently seeking permission to fly to the United States on its Irish operating license. It operates a fleet of 104 aircraft on 440 routes to 132 destinations, including the US, Southeast Asia, North Africa and the Caribbean. Last year, 26 million passengers flew Norwegian.

Stops along the way in her career included a stint as a journalist which can be a plus, she admitted. “The ability to identify a good story is crucial – whether you are a journalist or a communicator. It is also crucial to understand how the journalists think and work so that you are better equipped to give them the response they need – and not least in a timely manner.”

The turbulence between Norwegian and its US competitors has at times been heated and stormy, but the carrier’s communications team has stayed the course as they wait for approval for additional US flights.

“The number one rule in communications is telling the truth,” said Skånvik noting Norwegian doesn’t have a budget for expensive ad campaigns and relies heavily on social media, word of mouth and enthusiastic crew members to tell its story. “Perhaps it sounds simple and basic, but you should always base your communication on facts, and that has obviously been very important when responding to the slanderous allegations from our competitors in the US.” 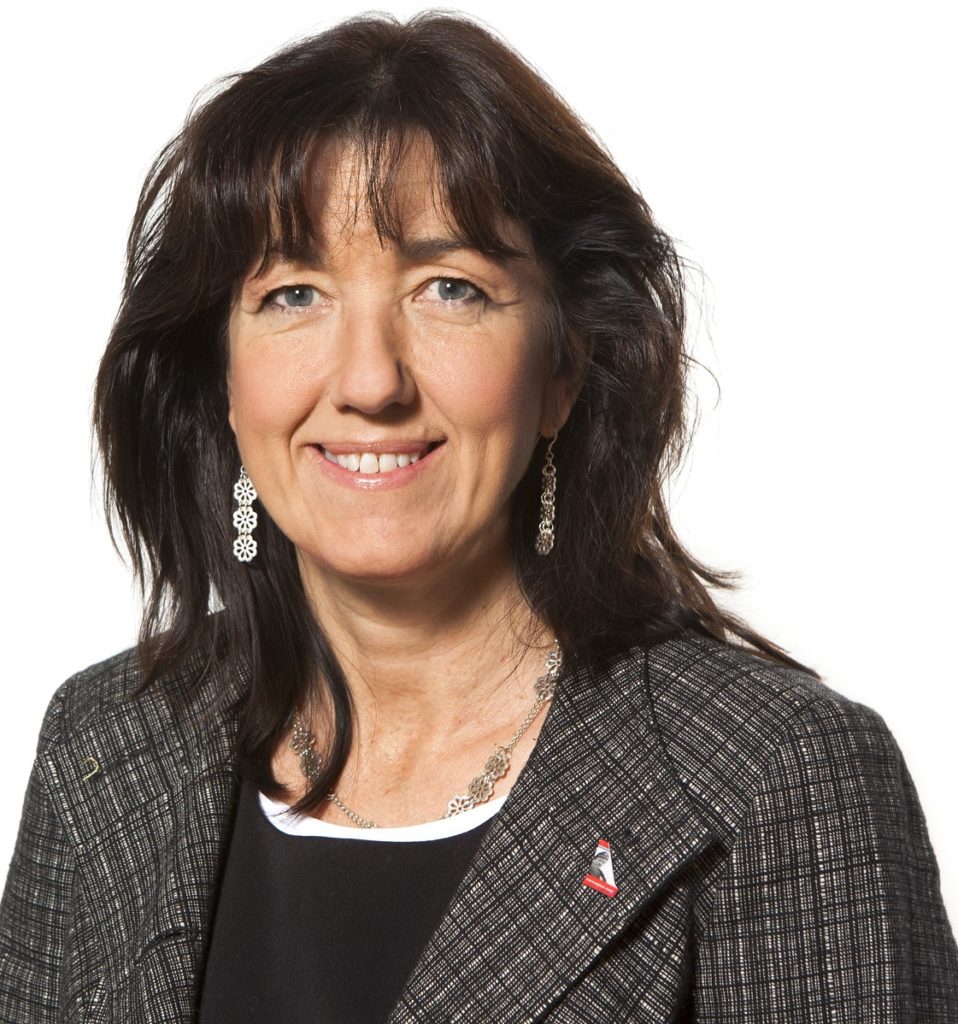 A quiet, long farewell to the idea of turning left