With UN international airline body ICAO’s Air Navigation Commission expected to recommend a moratorium on shipments of lithium-ion batteries on passenger airliners until regulations to reduce risk are put in place, the US airline pilot union ALPA is insisting that cargo pilots and crew should also be protected.

“ALPA has long advocated for the expedited development of packaging standards that would help protect the aircraft and all on board from the effects of a lithium battery fire,” explains ALPA president Tim Canoll.

Many international airlines decline to carry shipments of batteries in the cargo holds of their passenger airlines already, as well as requiring that passengers bring personal electronic devices and spare batteries onto the plane as carry-on luggage rather than checking them into the hold.

The details of the passenger-side implementation vary, although some of the most stringent are in China, where passengers departing from Shanghai’s Pudong International Airport are required to have their hold luggage scanned before being issued their boarding pass, with a small booth at the end of check-in containing a search area for any bags that are flagged as containing batteries (or other dangerous items).

“As the international community moves forward on developing a long-term plan that allows for the safe transport of lithium batteries, we urge the Department of Transportation to recognize ICAO’s recent work and further safeguard air transportation by fully regulating all shipments of lithium batteries as dangerous goods and expanding the temporary ban to include all US domestic air shipments on passenger and cargo airlines. It is critical to ensure maximum protection for all passengers, crews, and cargo,” ALPA’s Canoll argues.

Yet consensus on the dangers of lithium-ion batteries is not yet reached, even within ICAO (the International Civil Aviation Organisation), the Montreal-based United Nations agency for aviation. ICAO’s council will this month review the recommendation from the body’s technical Air Navigation Commission group to ban battery shipments in the cargo compartment of passenger aircraft.

As recently as November 2015, ICAO’s Dangerous Goods Panel (DGP) considered such a ban, but:

The majority of the DGP did not support a total prohibition on the carriage of lithium ion batteries on passenger aircraft as this was seen as penalising compliant shippers, while not addressing the broader compliance issues around the transport of lithium batteries.

The ICAO DGP did adopt some less stringent changes, limiting the state of charge of those batteries not contained within other devices to thirty percent, unless separate approval has been sought from regulators in the country of manufacture and of the airline’s operation. 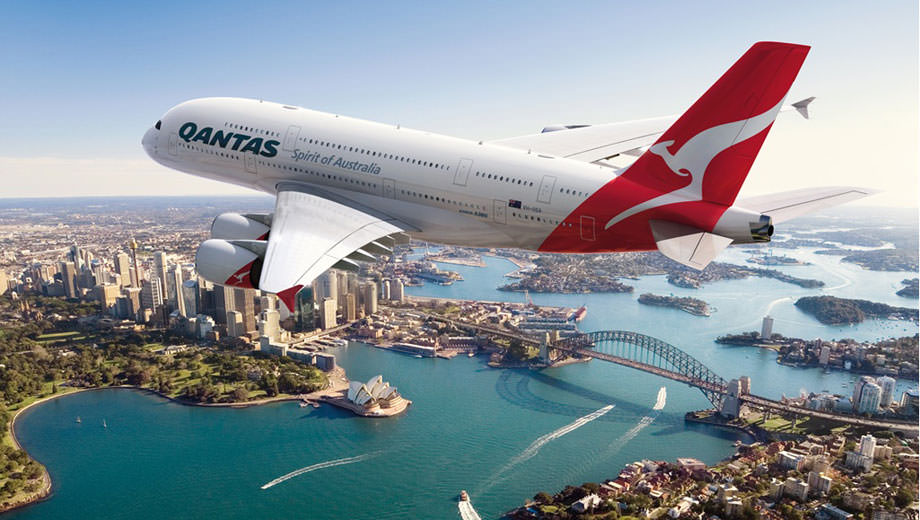 At the DGP, battery manufacturer group PRBA “voiced concerns at the meeting about the impact of such a low SOC limit on cell quality and safety. Lithium ion cells and batteries require protection from both high and low voltages. For example, prolonged low SOC and low voltage conditions could pose a safety hazard and result in dissolution of metals (principally copper) within a cell.”

Significant work on safer packaging for batteries when transported is also under way, including on ways to ensure that any thermal runaway can be fought with fire suppression using halon or other gases.

The booming international mass markets for personal electronic devices containing lithium-ion batteries is showing no signs of abating, to the extent that the release of a popular new device like an iPhone causes constriction in the dedicated cargo market. Given the still-rocky state of the cargo sector, regulators will need to tread carefully in order to flag intentions far enough in advance to ensure that detrimental effects are minimised. 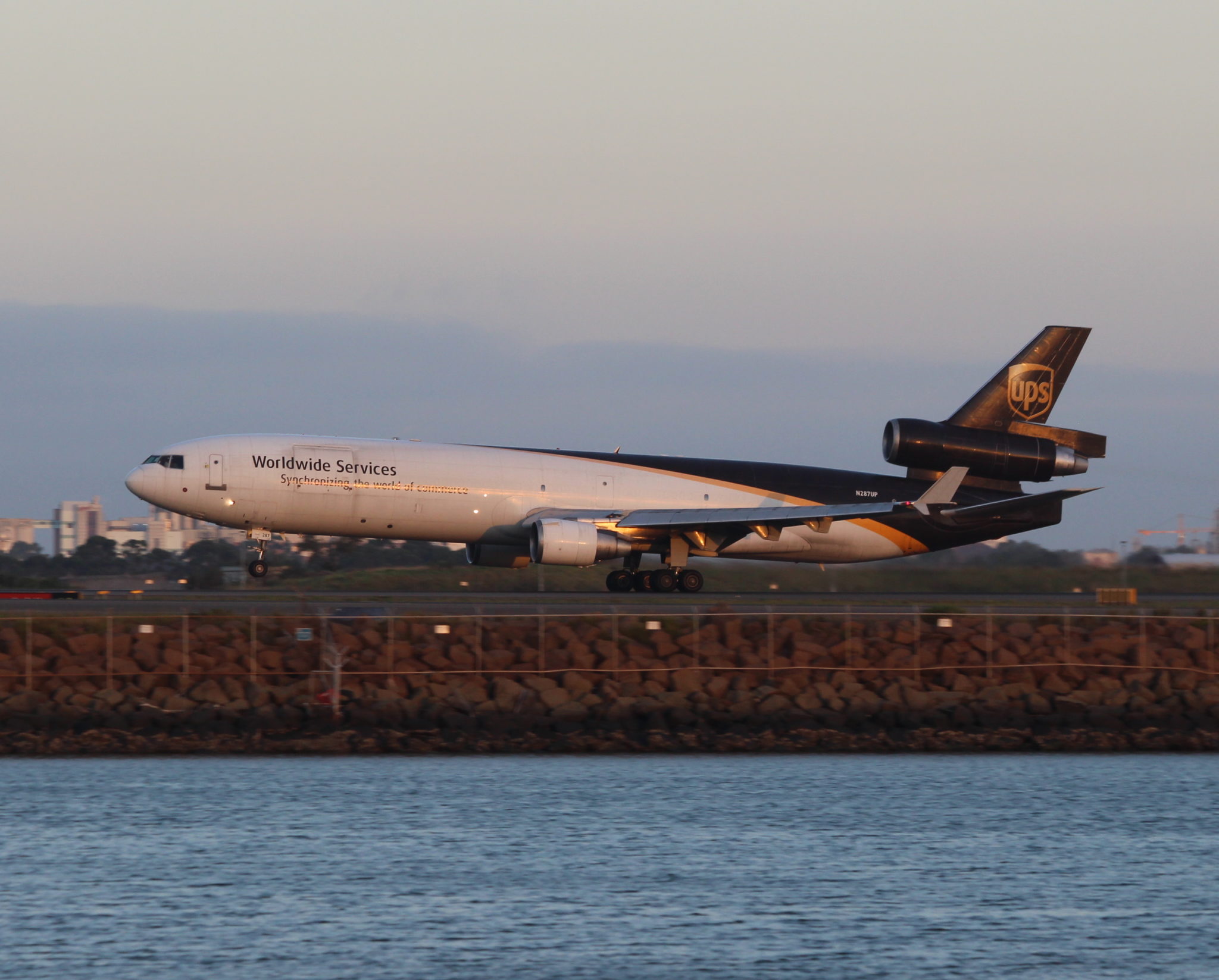 “It’s time the U.S. government takes decisive action to develop regulations that ensure the safe shipment of lithium batteries by air,” ALPA’s Tim Canoll concludes. “We’ve already lost at least one flight crew and two aircraft as a result of lithium battery fires. We can’t afford to wait any longer.”

At the end of the day safety for passengers and crew must be the priority. Yet if the US takes unilateral action (or even if a small group of more developed nations do so), it is important not to simply shift the risk from pilots flying for US carriers to those regulated by other nations. 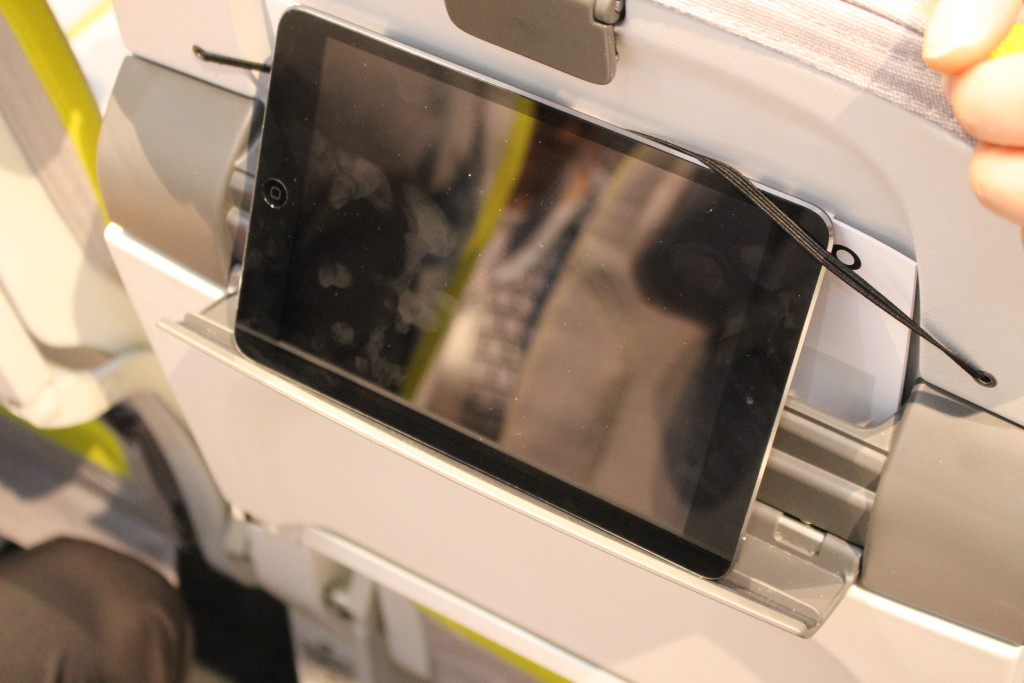 The booming PED market shows no sign of getting smaller. Image – John Walton

Passengers can learn from A380 captain’s new crew survival guide