After 29 years of cabin comfort magic, the “Godmother” of the airline amenity kit, Anita Gittelson, has announced she is retiring from her position as executive VP at WESSCO.

Gittelson’s reputation as Godmother – an epithet that caught on after being profiled by journalist Christine Negroni in the The New York Times – is well-deserved. Her reimagining of amenity kits to focus on specialized customer care products revolutionized the business. She was also “instrumental” in putting WESSCO in the hotel and cruise line supply business, recalls WESSCO president and founder Bob Bregman.

Jennifer Clay, author of interiors tome Jetliner Cabins and Principal at J. Clay Consulting, first met Gittelson in the late 1990s when she was working as a consultant for a large southern-hemisphere airline. “At that time Anita was introducing signature scents that could be balanced and coordinated across various products to reflect airline-identity heritage and brand values. How many people would have taken the time to analyze these topics within a specific aviation operational environment the way Anita did?”

Gittelson was also “well ahead of the heated climate-change debates”, says Clay, as she “always emphasized the need to focus on environmentally responsible methods of production”.

Throughout her tenure with the company, Gittelson was a driving force behind hundreds of successful brand partnerships and award-winning amenity and comfort programs. She was a founding member of the Marine Hotel Association and in 2013 was honored for a lifetime of contribution and leadership in passenger experience (#PaxEx) development by the TravelPlus Airline Amenity Kit Awards. 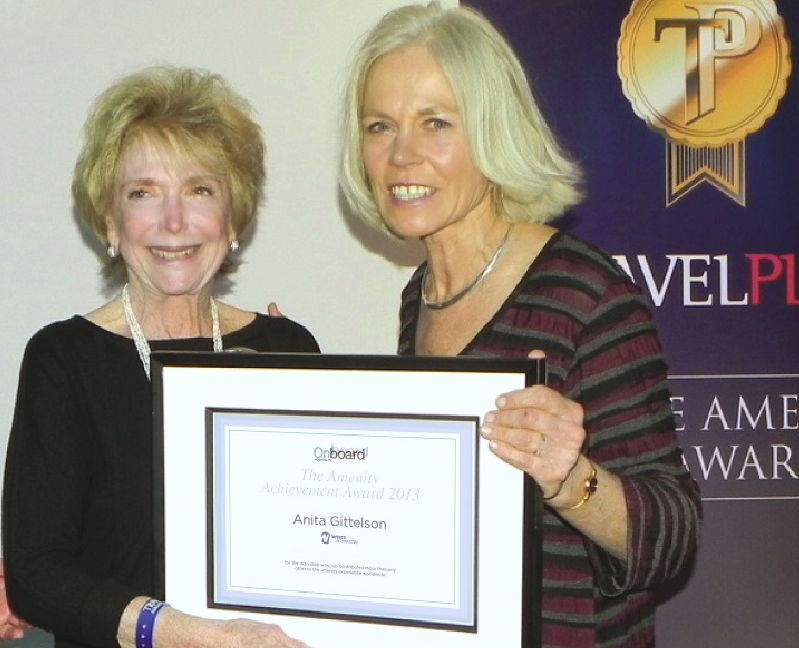 Anita is honored for lifetime achievement

Airlines such as American Airlines, United, and Delta have trusted Gittelson and the WESSCO team to align their travel brands with chic designers and top cosmetic lines, creating an indulgent and perfectly branded inflight experience.

After learning of her retirement, Kallan Miller, manager of lounges for United, said, “It’s the end of an era. Anita truly changed the face of the airline travel industry and it is sad to see her end her time with WESSCO. We will all miss her terribly.” 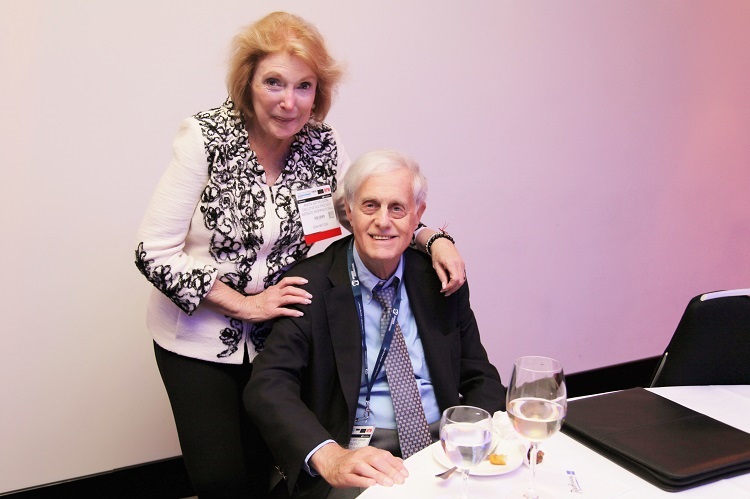 Razor-sharp business acumen and professional accolades aside, anyone who’s had the pleasure of meeting Anita Gittelson can attest to her warm heart, generous spirit and genuine desire to see everyone around her flourish.

“What I learned from Anita is not only businesswise, but also how to treat people. Anita is kind and generous,” says Teresa Ng, owner of a major China-based supplier of airline products Gittelson worked closely with over the years. “When my children went to Los Angeles to study 15 years ago, they stayed at Anita’s home until they could find a suitable apartment. She bought them good food and treated them so well that I didn’t have to worry if they were lonely. I pay my highest respect to her and I will follow her path to help others.”

Says RGN editor and publisher Mary Kirby, “Anita is much more than her stellar resume. I know her to be a gutsy, determined woman, who is a strong supporter of social justice, and who fosters a deep love of art and music. As EVP at WESSCO she has also been a role model to women in an industry that is still dominated by men at the executive level. We’re proud to have profiled Anita on Runway Girl Network; her story will inspire girls and women for years to come.” 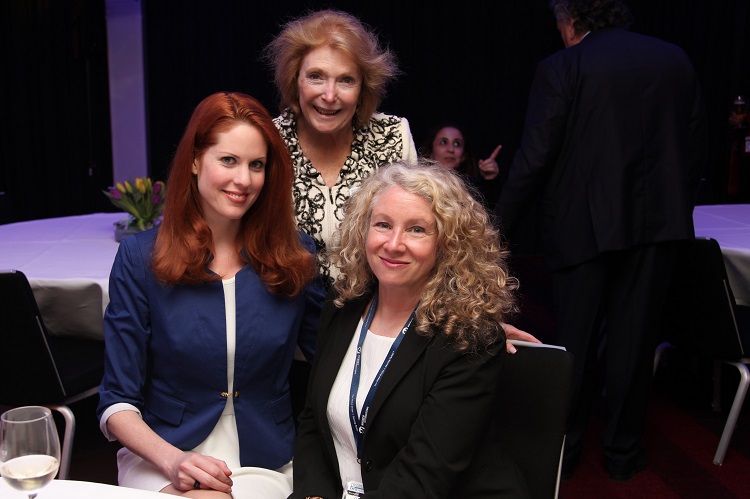 Anita and friend with Mary Kirby

For the next generation of professionals looking to make a name in the passenger comfort sector, Gittelson offers this useful advice: “Keep it personal! Customers are partners and friends. We are a family of professionals. When you care about the people your work may be more stressful, but ultimately more fulfilling. And always be a futurist. If you’re not creating something new, you’re falling behind.

“I’ve never felt I was doing business with anyone,” she adds. “It’s always felt personal, like a partnership with people I like. That, I will dearly miss.”

Indeed, the dynamic and inspiring character that is Anita Gittelson will be missed by many, but none more so than her work family at WESSCO.

“I’m still trying to get comfortable with her retirement,” admits Bob Bregman. “Not having Anita to laugh with, yell at, console or just talk to will be very difficult. I’ll miss her tremendously. I truly wish her a comfortable and fun retirement.” 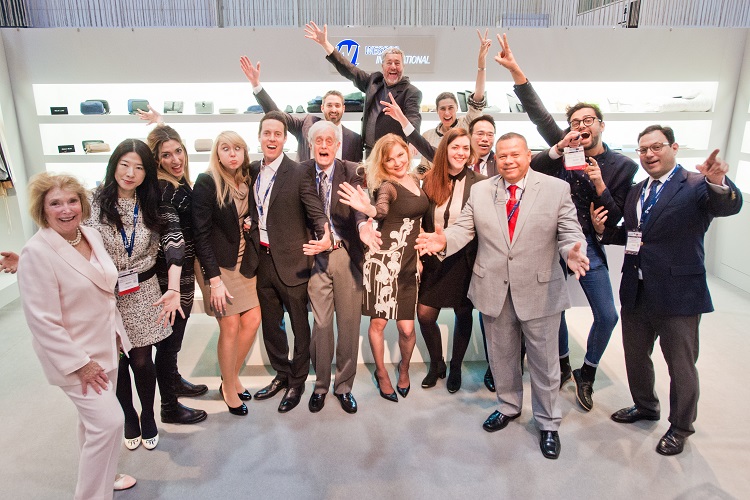