The earthquake that ripped Nepal on 25 April measuring 7.8 on the Richter scale reaffirmed the relationship of close neighbors, India and Nepal, which share a common culture. 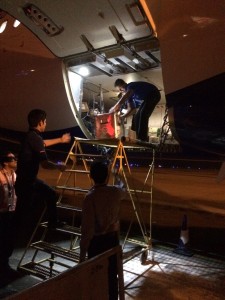 The 1,850km stretch of open border between the two countries has resulted in a long tradition of free movement of their people. India’s high spending tourists also comprise the majority of Nepal’s inbound visitors. The approximately 600,000 Indians who live/are domiciled in Nepal include businessmen, traders, doctors, engineers, IT personnel, and labor in the construction sector. It’s admirable that Indian carriers and the military would act with alacrity as soon as the disaster struck.

Battling bedlam and logistics – or lack of them – at Nepal’s only international airport in capital Kathmandu following the devastating earthquake that killed over 5,000 and still counting, India’s airlines have done themselves proud.

Ironically, budget carriers IndiGo and SpiceJet, known for their conservative attitude towards freebies, took the lead by capping fares between Kathmandu to Delhi from between $60-$110 on the regular one-way fare of $150. Relief materials are being flown free of charge.

Social media has played a big role in keeping passengers in touch with the latest changes as CEOs tweeted frantically, and received words of encouragement from fellow tweeters. “We all have the power to change,” tweeted Aditya Ghosh, CEO IndiGo. Sanjiv Kapoor COO of SpiceJet ironed out issues being faced by relief workers flying to the quake-hit capital of Nepal. He also assured people that inspection of the runway that had developed a crack on the first day of the quake had been completed and it was safe. All in all, the efforts have been laudatory.

For the past four days, SpiceJet has been flying three daily flights. And not surprisingly, they have been full.

While there is no commitment for airlines to carry out relief flights by India’s Directorate General of Civil Aviation (DGCA), “capping fares is a decent thing to do”, an official of a budget carrier told RGN. He added that clearances for non-scheduled flights were done on an urgent basis by the DGCA. He confessed that while crisis management at the airline was strategized for accidents and delays, this is the first time they had to deal with a catastrophe such as this.

With telecommunications links down, the situation tested the mettle of pilots, air traffic controllers, and airline managers. Airlines often had to rely on second hand information on the status of the runway and weather through their regional managers, Kapoor told RGN.

The airline is the only carrier from India that is permitted to operate night landing to Kathmandu. IndiGo was given special permission following the quake. 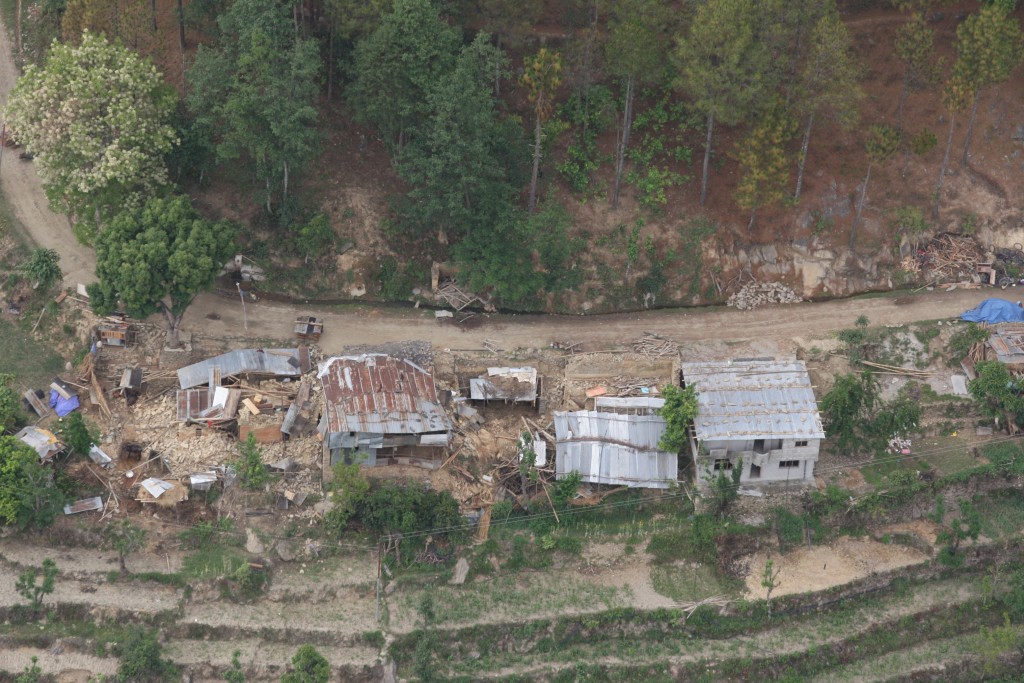 Constant after-shocks that continue even today, unreliable weather, congestion, lack of parking facilities, confusion and often a lack of coordination between the Nepal authorities is leading many carriers to circle the airport and often turn back and return after a few hours. The situation has become so dire that many international relief flights have been asked not to land in Kathmandu.

Congestion is leading to chaos. Indian carriers are offering refundable fares. As a result, passengers are making multiple bookings in the hope of catching the first flight out should there be rescheduling. Because of multiple bookings, airlines have to fly back sometimes with a 50% load factor. 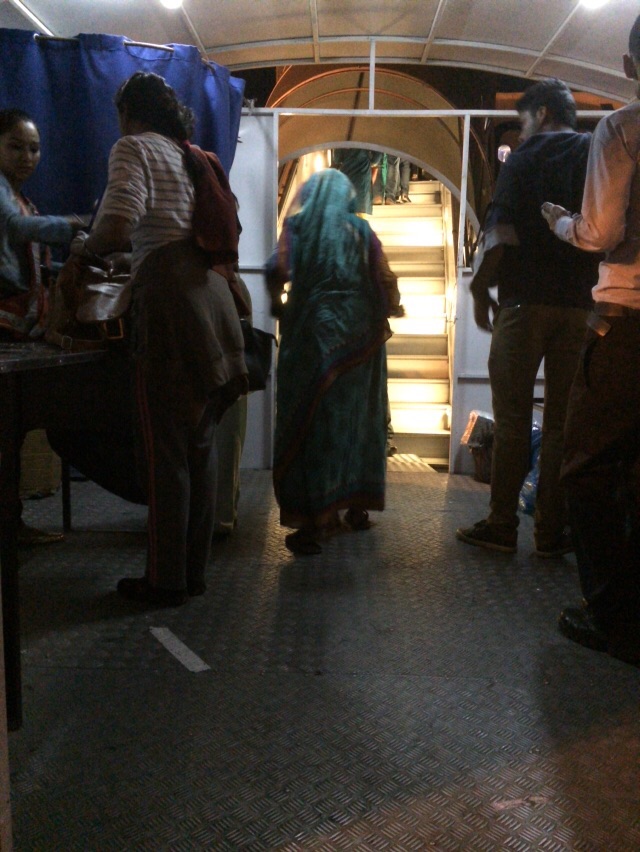 Meanwhile, IndiGo says its passengers are being greeted by the captain-in-command and the crew onboard with chocolates “as a small gesture from IndiGo – which was well appreciated by them”. Sometimes little things mean a lot!

“Nepal is a country that has given us many fond memories growing up. In our younger days…it was where we went to buy imported jeans and fancy school supplies. Nepal was like Switzerland to Indians, a land romanticized in our cinema,” recalls Rajeev Kohli Jt, managing director of Delhi-based Creative Travels.

One hopes soon, this nightmare will be behind us and this Shangri-La of lakes and sensory treks will return to its former glory.