Air New Zealand is citing a lack of full satellite coverage on routes intended for its new Boeing 787-9 as the reason why it opted not to select inflight connectivity for the new-design twinjet.

According to Boeing, two connectivity solutions are currently available as linefit offerable on the 787-9 – Panasonic Avionics’ eXConnect Ku-band solution and Thales Avionics’ TopConnect L-band solution (with OnAir as service provider). Airlines can also order aircraft with connectivity provisions, so that the airframes are primed to be installed with connectivity hardware when the airlines are ready (or when the solution is available, as in the case of Inmarsat’s Global Xpress offering with Honeywell hardware).

Explaining Air New Zealand’s decision not to offer connectivity on the 787-9 during the carrier’s recent media event in Seattle, company program director Kerry Reeves said that spotty satellite coverage would equate to an unreliable product offering and lack of revenue potential on the stretched Dreamliner, according to long-time industry consultant Scott Hamilton, who covered the briefing. His comments were corroborated by Airchive reporter Isaac Alexander. Air New Zealand wants to fly the 787-9 to Vancouver in about two years.

In a follow-up with RGN, Air New Zealand program director Kerry Reeves said the carrier “believes that the experience our customers would receive from the current Ku technology across our network would not be valued, compared to the cost to deliver it. Another factor is that with most of our long-haul flights being overnight flights our research has indicated that the uptake would also be relatively low meaning the costs would need to be spread over fewer users. We are watching with interest how the technology is moving and are constantly reviewing the situation.”

Reeves added, however, that connectivity provisions have been installed on the aircraft, and that these “are for either Ku or Ka should we go ahead to install a connectivity system at a later date”. 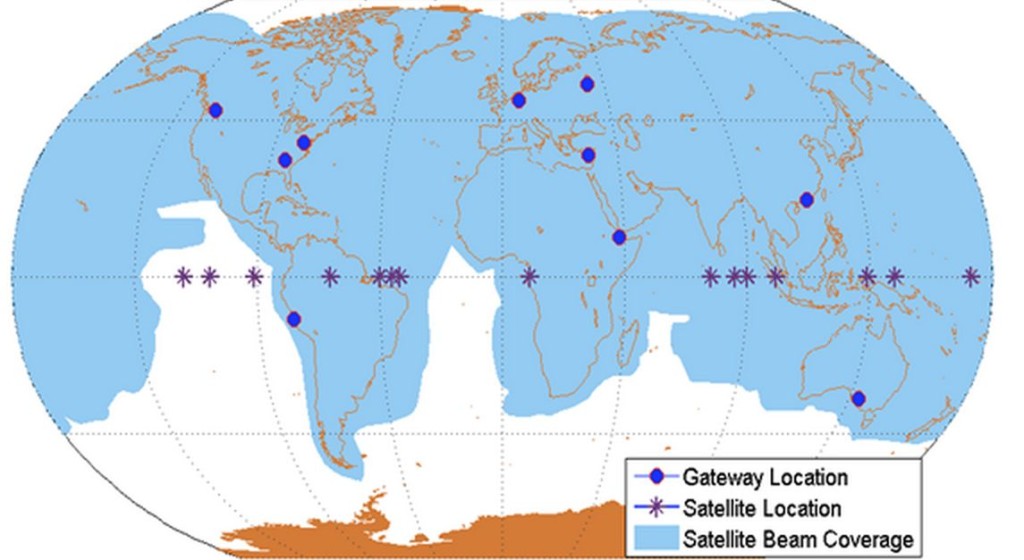