During the height of MH370 coverage, almost every person with access to the outside world took on the role of armchair investigator. For a few months, we were all Sherlock Holmes, determined to crack the case of the mysteriously missing Malaysian flight.

Few of us, though, boast the credentials of Christine Negroni, whose book The Crash Detectives will be published by Penguin. Negroni has not only served on an FAA rule-making committee and penned Deadly Departure about the TWA Flight 800 disaster, but she also spent eight years as a crash investigator – all in addition to enjoying a fulfilling career in journalism. Indeed, she spent several weeks in Kuala Lumpur reporting on the MH370 disappearance for ABC. Her understanding of past air crash investigations means that she’s well-equipped to handle the game-changing aspects of MH370. 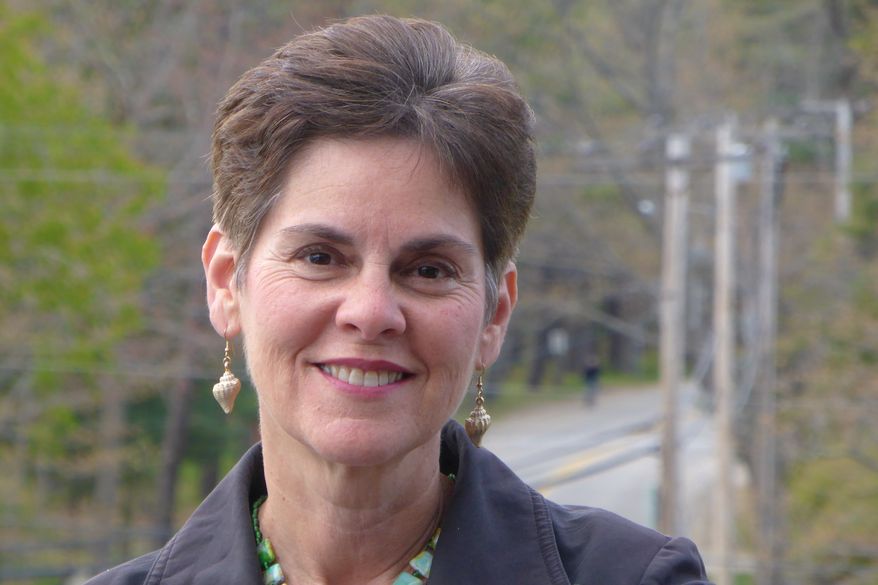 Negroni calls it a “virtual crash” in that there’s no wreckage, no victims, and very little physical evidence. It has forced investigators to find new methods to draw conclusions, such as the Inmarsat pings. This is one prong of her analysis in The Crash Detectives, along with the unprecedented social media interest which could lead to a crowdsourcing revolution.

MH370 won’t be the only crash profiled, but it will be the center point, serving as the dividing line for ‘before’ and ‘after’. Her agent, Anna Sproul-Latimer of The Ross Yoon Agency, is confident it will distinguish itself from “perishable, quick-turnaround” books capitalizing on the drama of a disaster. The Crash Detectives seeks to place MH370 in the larger context of air crash history instead of, as Sproul-Latimer puts it, “just a news summary of any one crash”.

Negroni notes that the book will be accessible to people who aren’t experts. She intends to apply her expertise to the armchair investigation that characterizes the event, and nurture interest not only in the disappearance of MH370, but also in the science behind it and crash investigation, drawing inspiration from the way Sherlock Holmes and CSI have fostered interest in the technical world of crime investigation.

She is highly aware of the fact that people watching the coverage aren’t necessarily doing it because of interest in aeronautical engineering, but rather because of interest in the human drama behind it. To learn how pilots are trained to manage, lead, multipurpose, and multitask, she spent time with Lufthansa’s training facilities. She reminds me of the importance of the human performance side of aviation, and that what we learn about human performance is a big part of accidents.

The human side is important not only in the book, but also in the story of the book. Not only is The Crash Detectives the first known US acquisition of a book covering MH370, it is a true woman’s effort to break into a boys’ club. It is represented by a woman, Anna Sproul-Latimer, and the world rights were purchased by a woman, Emily Murdock Baker at Penguin Books.

MH370 may never be solved, but The Crash Detectives will certainly be presenting a strong case for its importance, and a strong theory by a strong presence in the aviation industry.