Been there, done that, got the hot pants. If Sally Glenn-Lee should ever write a book, this could be the title for an account of her adventures in flying over the past four decades.

And yes, she did wear the go-go boots and hot pants uniform in 1971 for the startup carrier that would become the powerhouse Southwest Airlines. Her enthusiasm for flying must have been contagious as she was elected president of the carrier’s first class of flight attendants, who were initially called stewardesses.

“Most of the girls were from the south and had long beautiful hair and long legs,” she recalls, noting that she felt a little out of place with her stature and her short hair. “I wasn’t born in the south but living in the Midwest you learn something about hospitality.” 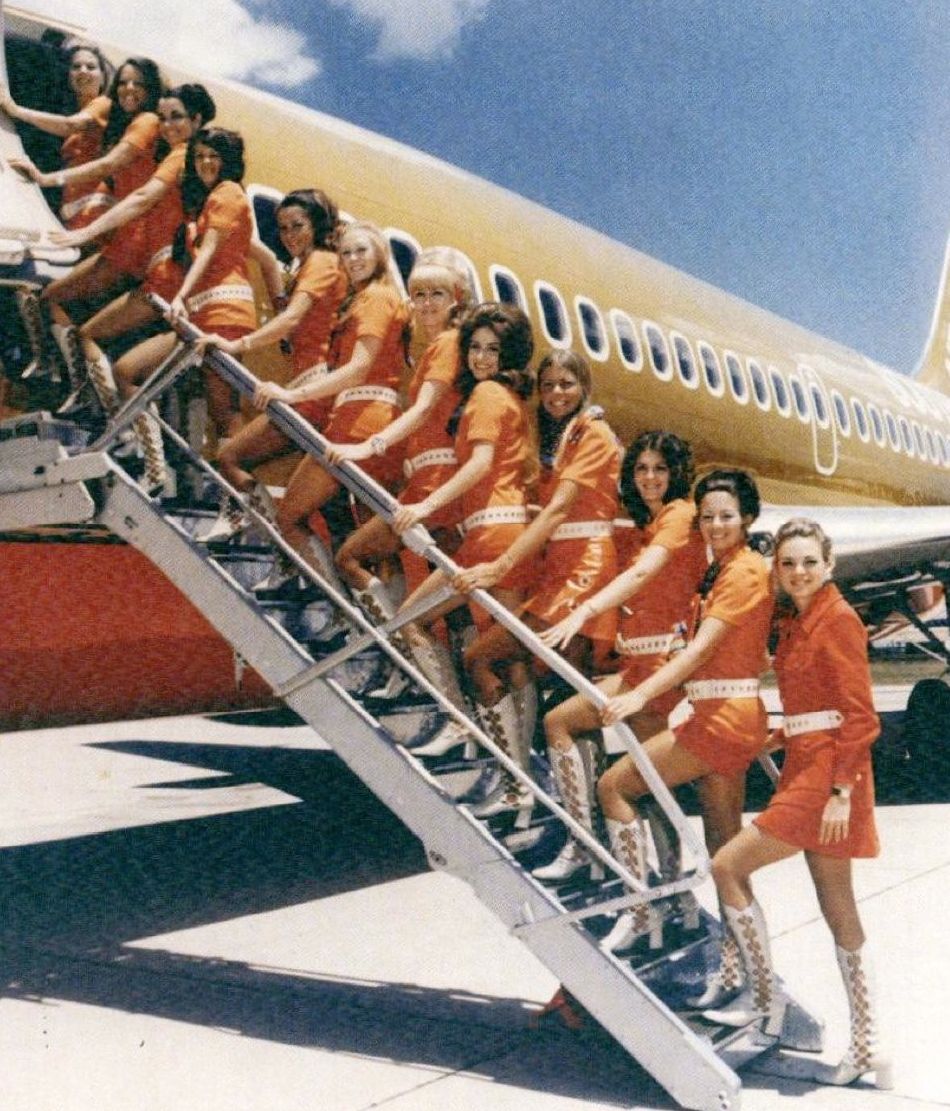 Their mission was to ensure that every customer had a great flight experience.

“We thought we were there to make every customer feel like they are guests in our home,” she says. “We needed to make Southwest succeed and we tried to find that niche.”

Today, a flight attendant career is open to anyone with the right attitude and credentials. But in years past, the jobs were limited to single women under the age of 30 who had no expectation to make it a career.

“When I started in the industry, you usually planned to stay three or four years,” says Glenn-Lee. Over her career, she worked as a flight attendant, instructor and manager for airlines including Braniff, American, Continental, Regent Air and Hawaii Express as well as charter operations.

Back then, stewardesses were fully decked out with mandatory girdles, gloves and hats.

“On take-off and landing we wore gloves and hats. We would tell people, ‘look for the flight attendant who will be wearing a hat’.  We’ve lost part of what makes us different and was useful to the job. There is a reason for a uniform look and it’s also a branding thing.”

The hot pants and high boots, along with the girdles and gloves, have gone the way of the horse and buggy for good reasons. But Glenn-Lee still feels that attitude, along with appearance are key to the success of an airline employee.

She currently works in the People Department of JetBlue.

“If you get into the industry and don’t like it, get out and do something else,” she advises anyone considering an airline career. “You have to love this job. Love the travel, the people and flying. You have to have a passion for people. You want to make a difference in their experience.”

As for those hot pants: Glenn-Lee says with a laugh, “You wouldn’t want to see me in hot pants today.”

See how Glenn-Lee’s career progressed in the gallery below. 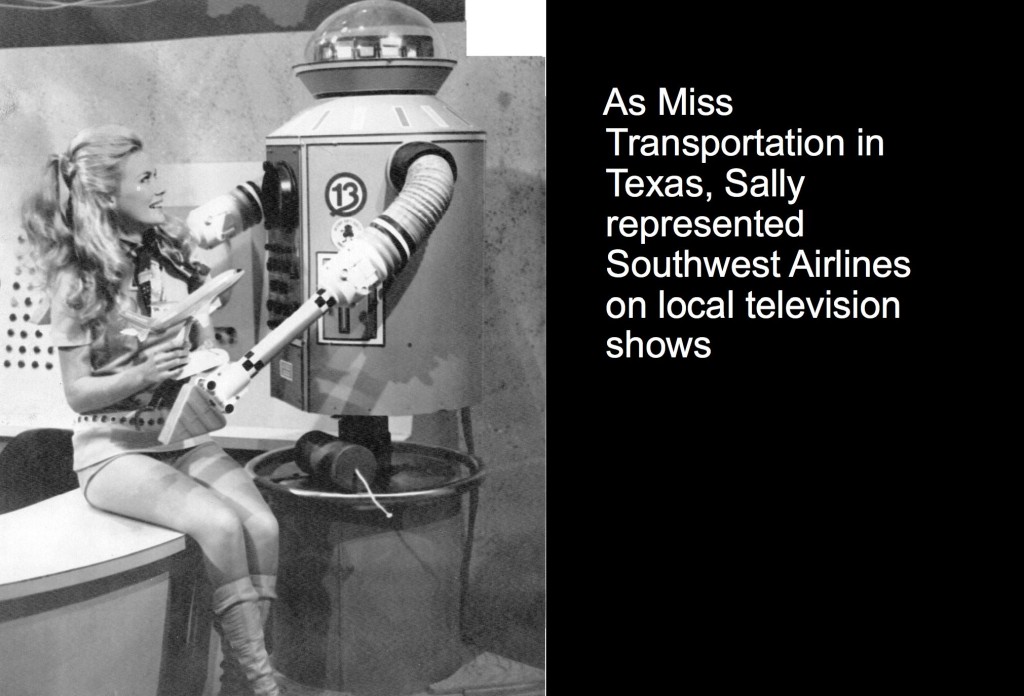 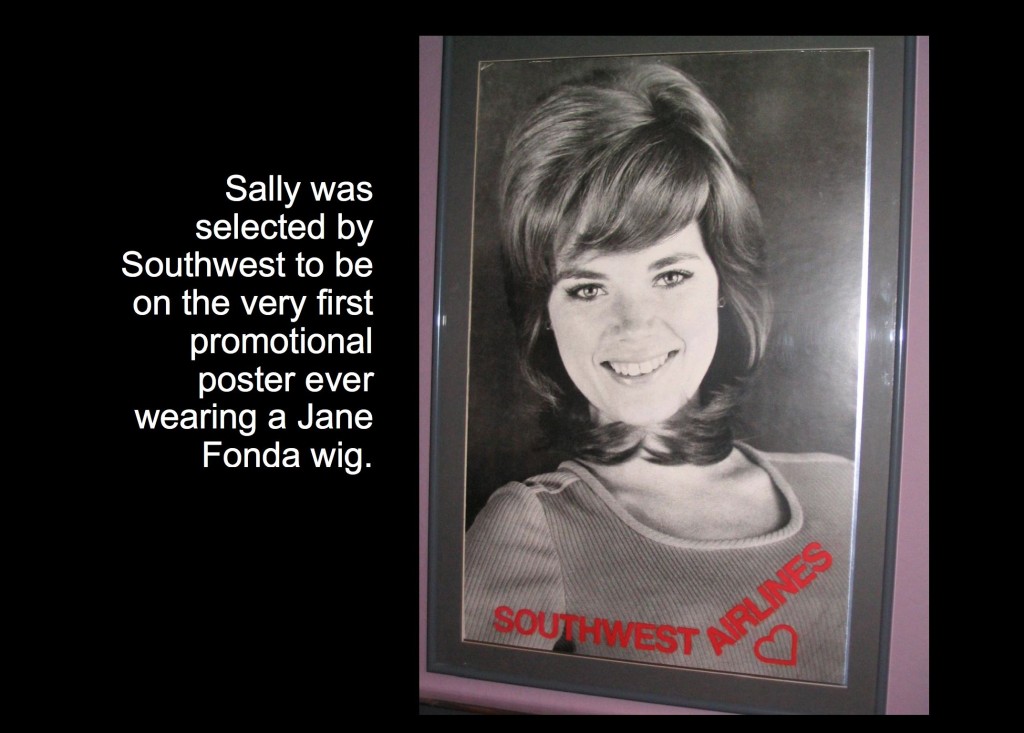 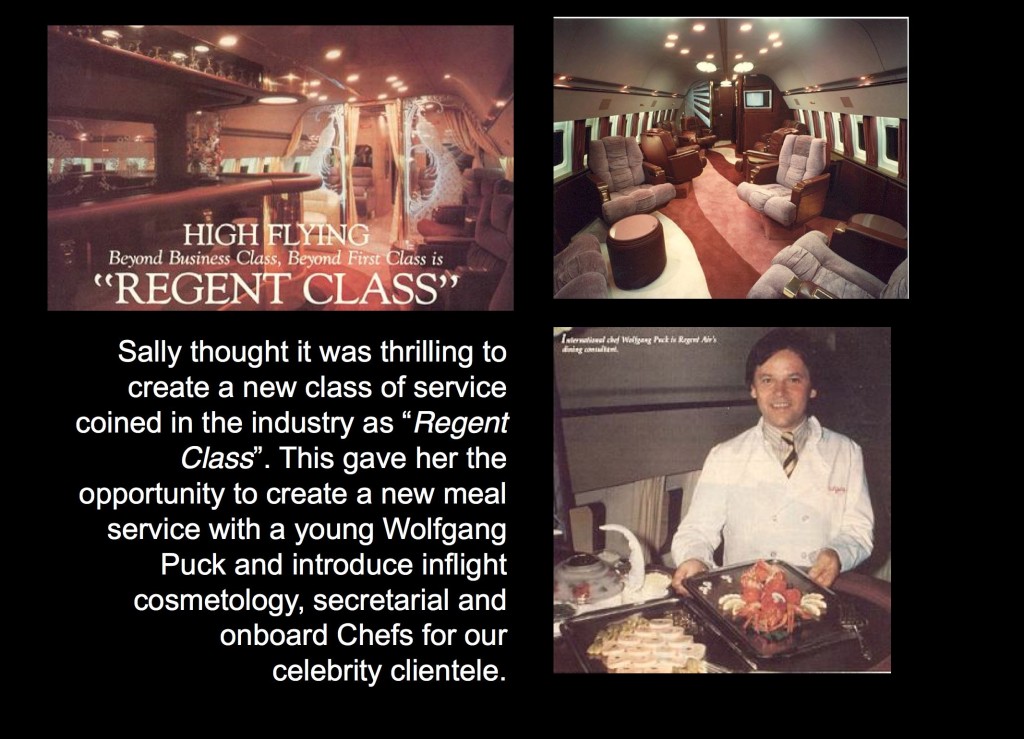 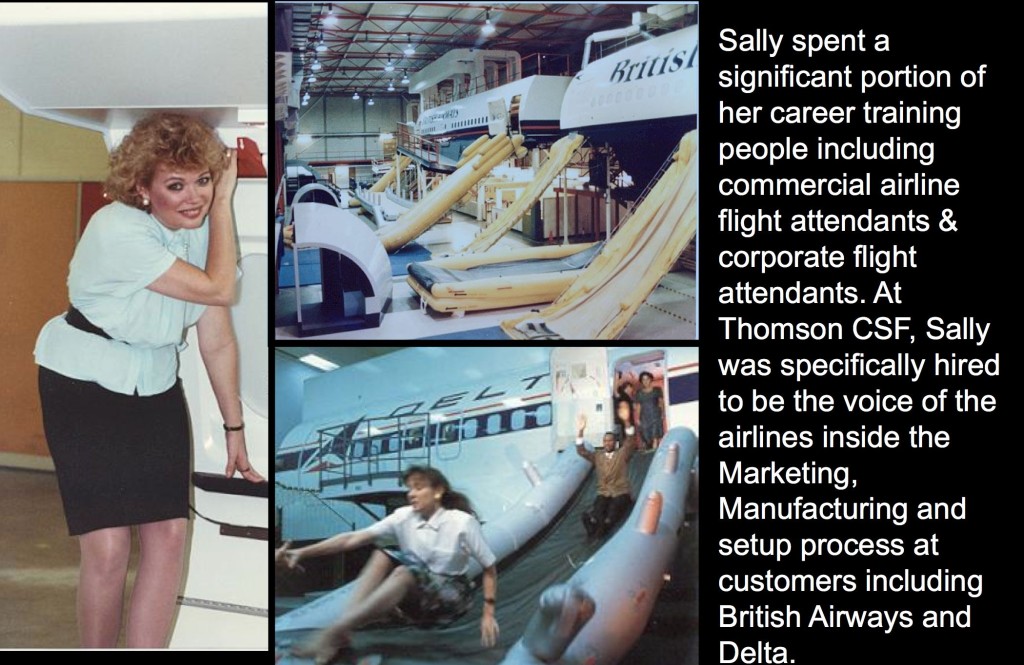 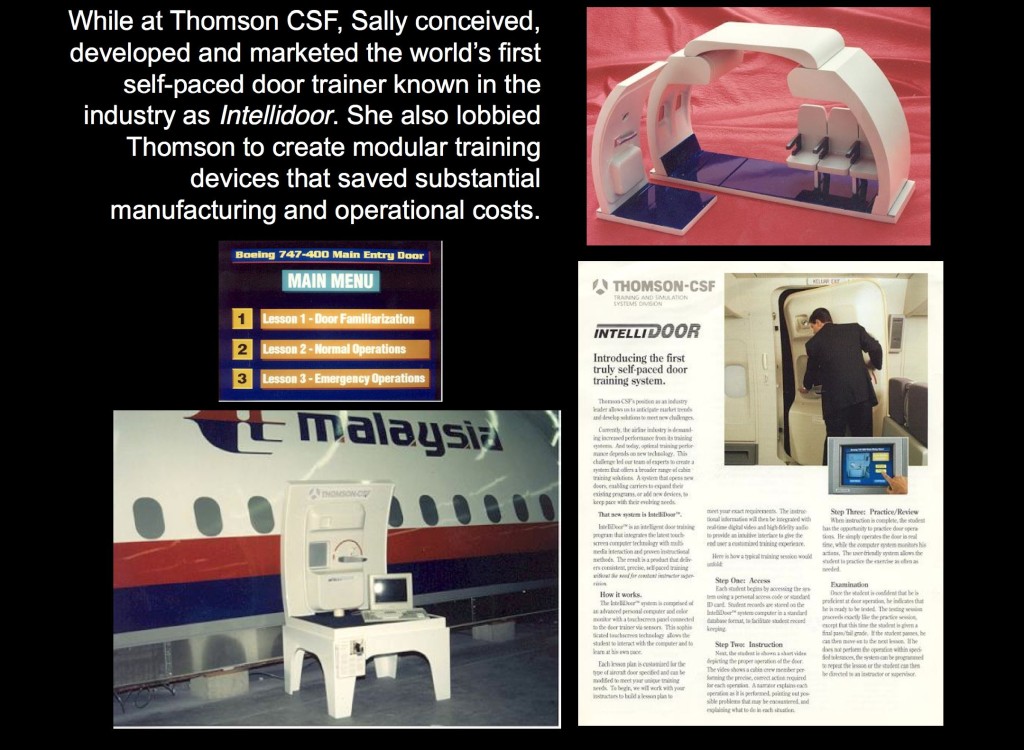 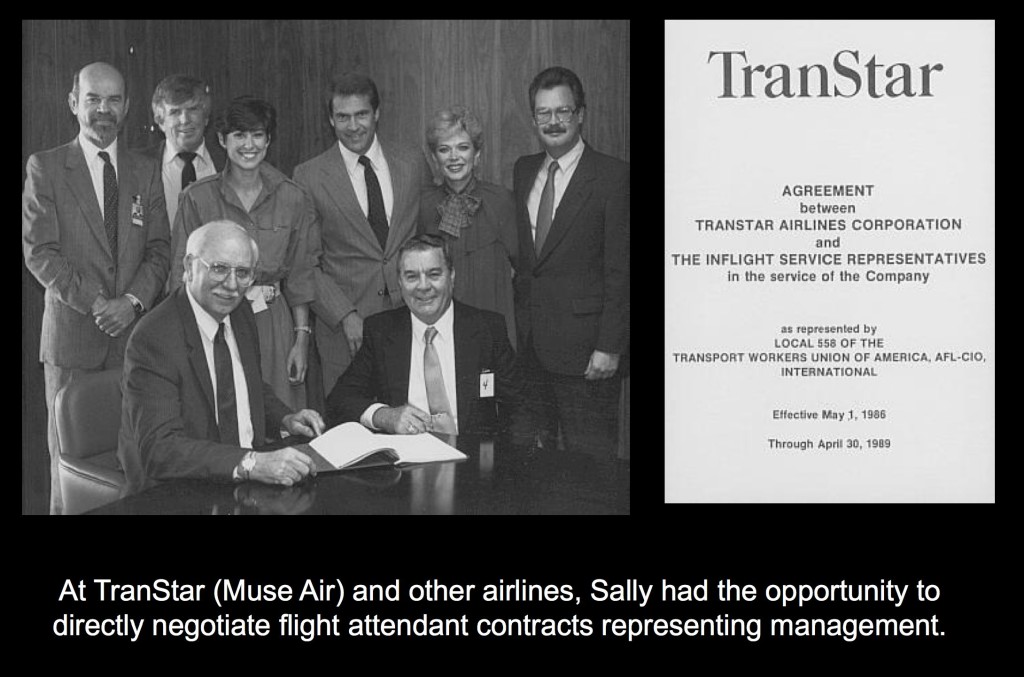 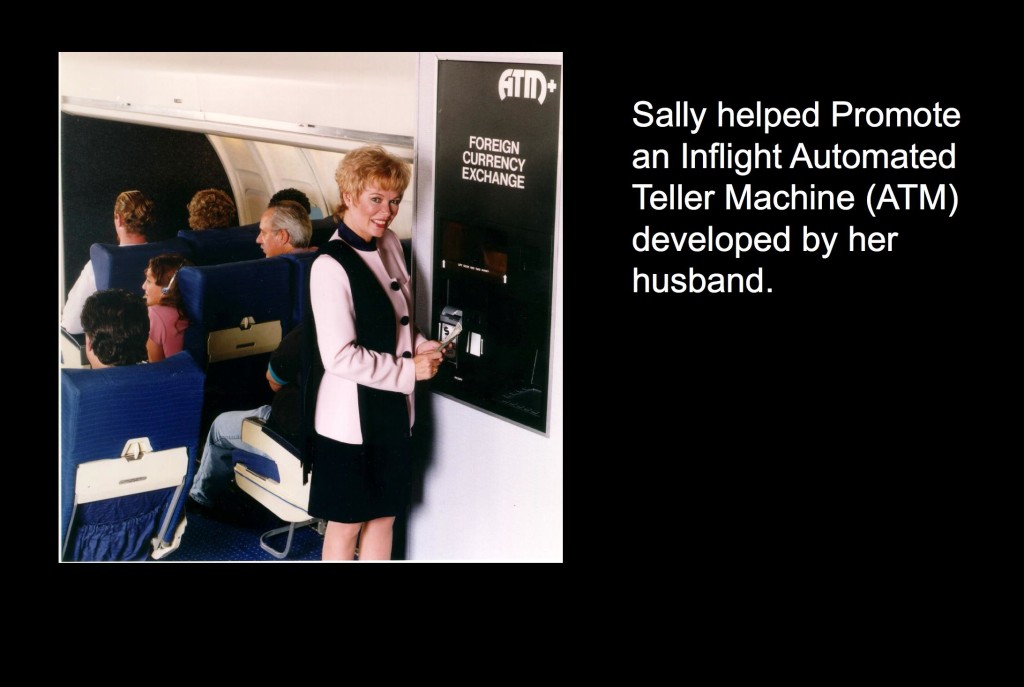 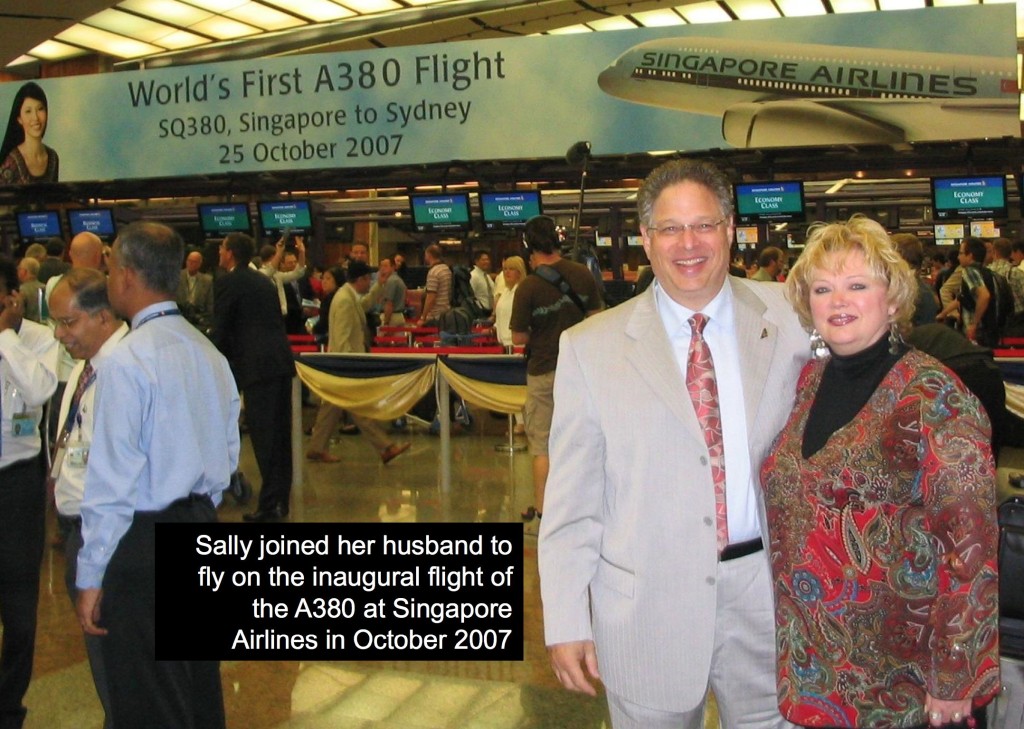