Jenny Dervin makes her job as VP corporate communications for JetBlue Airways look easy. And there’s a reason for that.

“Our culture, our brand has been based on transparency from the earliest days,” says Dervin, who is known for her patience and good humor among those who call upon her for help. “Transparency is part of our DNA.”

Some companies are more focused on maintaining control of information and keeping it with the confines of the corporate structure, she says. Not so with JetBlue.

“We want to tell our story and tell it directly to the public,” says Dervin. “Social media is a big component.” It is clear that Dervin, who has worked at JetBlue since 2005, relishes her role as gatekeeper at an airline that has been in the spotlight for the past few months as it unveiled Mint, a new premium product for transcon service from New York to Los Angeles; announced plans for expanding its flying and fleet; opened a new customer contact center in Orlando, Florida; and formally launched its inflight Wi-Fi service – Fly-Fi – on 11 December. The carrier will initially offer the service free-of-charge to passengers, as well as a higher-bandwidth paid option. 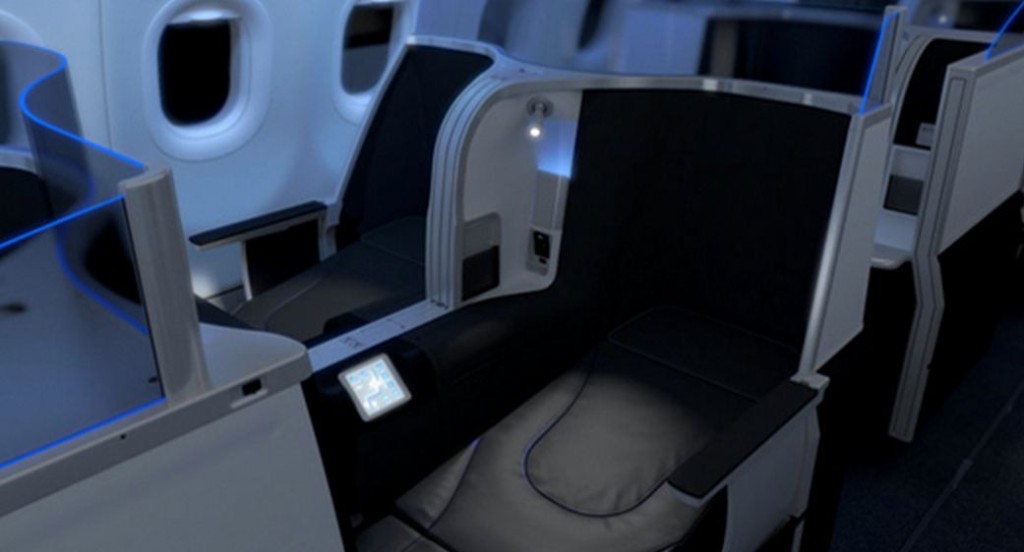 When asked about the best part of her job, Dervin says, “Every day is different. It’s never groundhog day.” Also, she says, “You get to do communications the way it should be done. Informing crewmembers and getting them onboard is the best path to success. We focus most of our communications effort internally.”

The only time there is some hesitancy in dispensing information is when it involved information that is regulated – such as financial reports or an incident on an aircraft where the law is involved. At that point, the information and facts are managed by the relevant investigative authorities, she points out. 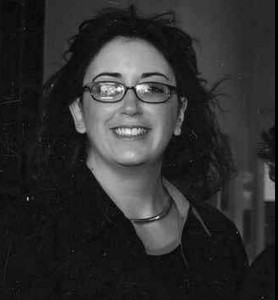 “We take a step back,” she says. “We share information as it is confirmed.”

The biggest challenge comes when a story, riddled with inaccuracy or speculation, is “racing around Internet”, says Dervin. “People are forming opinions based on inaccurate information. It’s important to balance that with the right information, based on facts.”

Having an established social media presence makes it easier to get the company’s point of view out to the general public. “People trust what we say and we never take that for granted. Our ability to get our point of view out is, I think easier than it is for some other airlines,” she says.

Dervin and her team are clearly doing something right. Airline analyst Henry Harteveldt says JetBlue has one of the best public relations operations in the airline industry. “There is no puffery, they are very forthright. I think it’s great that the people in the PR team fit the brand as much as the message they put out.”

He points out that Dervin brings the perspective from the PR standpoint as well as the customer’s point of view. “I give her and her colleagues a lot of credit.”

The 14-year old company is a relative newcomer to the airline industry compared to the legacy carriers, giving it the advantage of nimbleness and the ability to respond quickly. Dervin says a bureaucracy can overwhelm some of the best ideas.

“To be successful, we had to do things differently,” she says, crediting JetBlue leadership with instilling that attitude. “Anytime someone says, ‘that’s the way we do it here’, then the discussion changes to ‘but is that the right way to do it?’ Finding the best way to do it is not the easiest or the most expedient.”

She cites an example where a passenger checked his fold-up bike as luggage and balked when he was charged an extra bike fee. He complained about it on a blog and the company stepped in to take a look. “We decided it didn’t make sense. Within 24-hours, we changed the policy and refunded the fee. Then we went on the blog and apologized.”

Complaints are taken seriously because customer experience is a cornerstone of the carrier’s success. “We check our policy and make sure it was applied correctly. And we stand by our crew members,” Dervin says. “If the policy is wrong, we change it.”

Following the merger announcement in November between US Airways and American Airlines, JetBlue moved with lightening speed to step up the competition a notch at Washington Regan Airport by offering a $55 fare from DCA to Orlando. When the FAA announced that personal electronic devices could be used gate-to gate, all JetBlue crews were notified almost immediately and were able to respond accordingly.

“Flying is magic,” she says. “Maintaining that wonder of air travel internally as part of our culture – that’s what we intend to do.”

Op-Ed: If premium for SIA disappears

Boeing to offer inflight connectivity on 787