US airports took eight of the top ten spots in the World’s Busiest Airports list for 2021, due in part to the fact that Chinese airports, which usually dominate the list, lost so much traffic due to the pandemic.

“These numbers speak to the resiliency and spirit of Atlanta and Hartsfield-Jackson Atlanta International Airport,” says Atlanta Mayor Andre Dickens. “We thank our airport employees and passengers who continued to stand with us as we worked through the unprecedented challenges of COVID-19.” 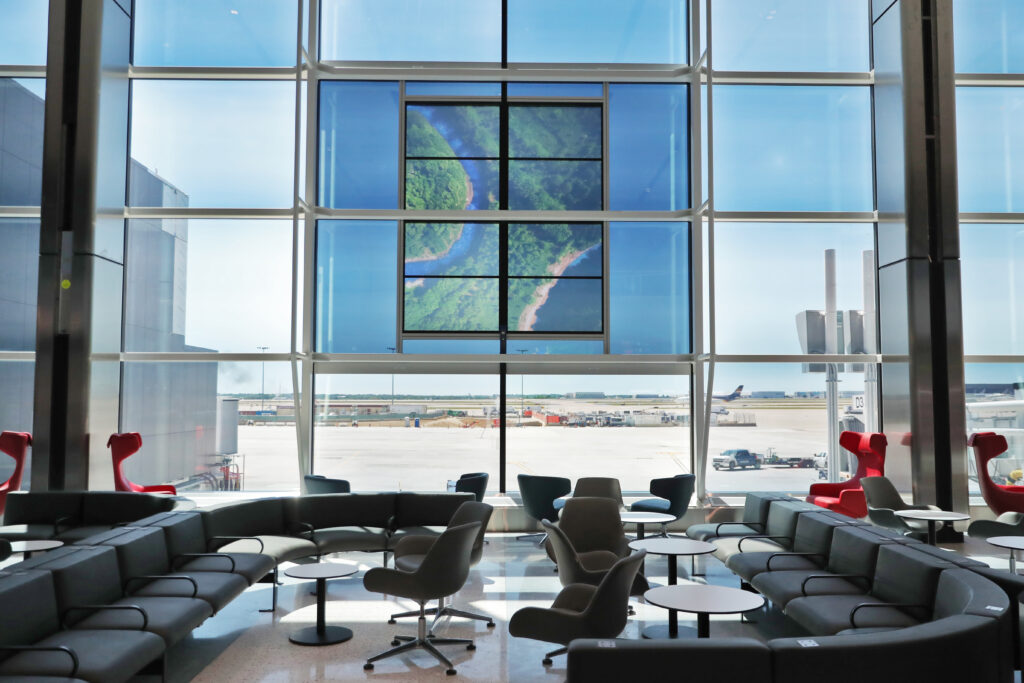 Denver International Airport (DEN) is No. 3 on the 2021 list, with an increase in passenger traffic of 74% over 2020. This represents the highest ever global ranking for DEN. The airport ranked as the 19th busiest airport in the world in 2017 and 2018 and moved into the 16th position in 2019.

“Despite the challenges, DEN has shown resiliency through the pandemic and has proven why Denver is such an important hub for our airline partners,” says DEN CEO Phil Washington. “As we continue to recover from the pandemic, we remain committed to working collaboratively with our airlines to expand DEN’s air service network providing even more travel options to and from Denver.” 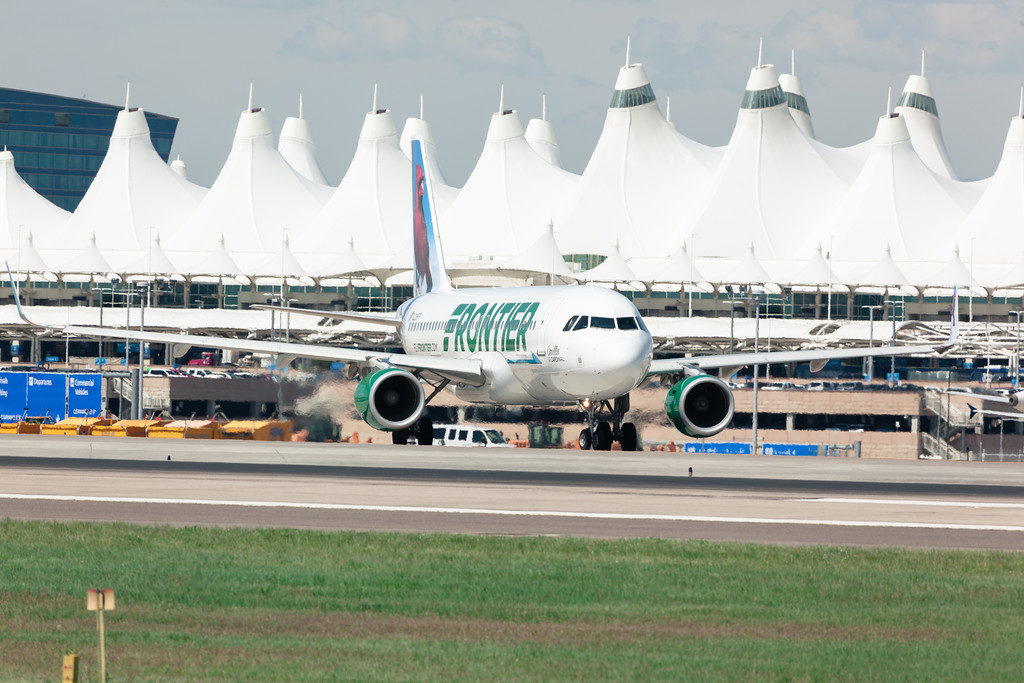 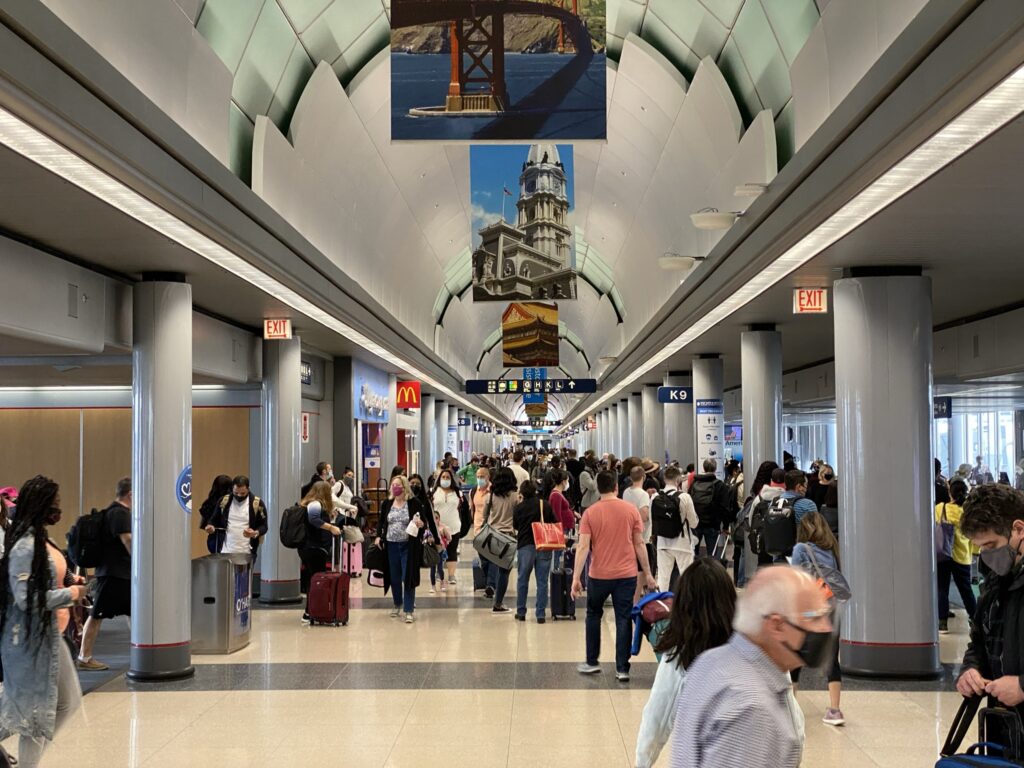 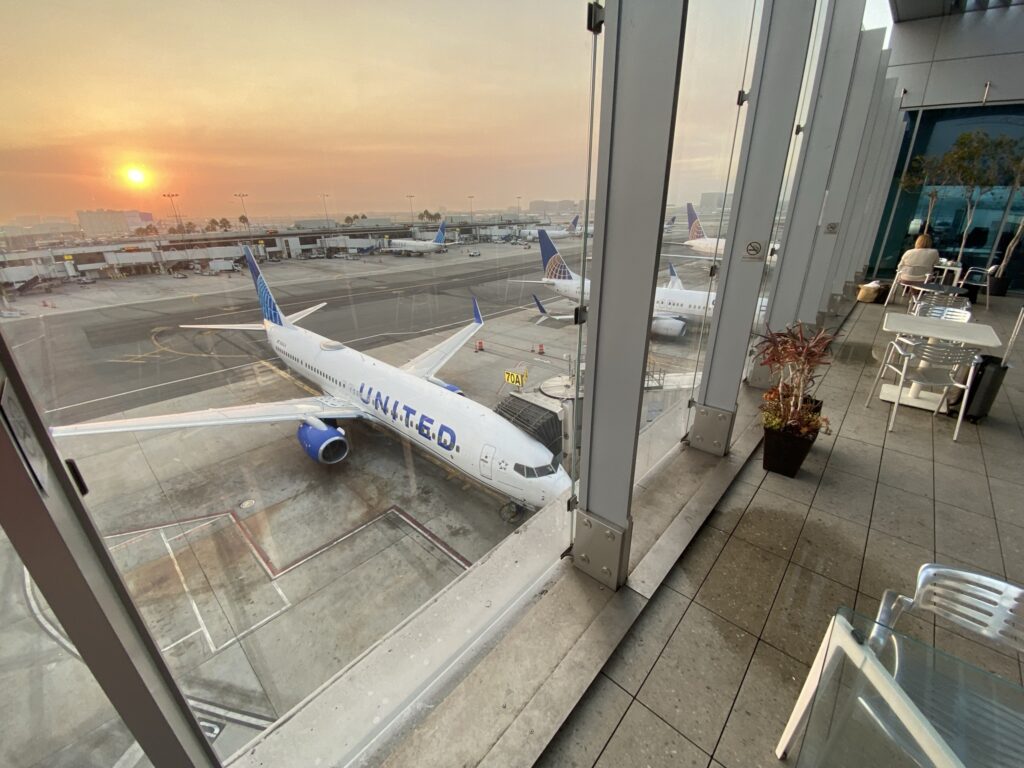 As you can see in ACI’s chart (below) Charlotte Douglas International Airport (CLT) lands at No. 6, and Orlando International Airport (MCO) now boasts the No. 7 position. ACI notes that MCO showed the biggest improvement in passenger traffic in 2021. The airport served 40.4 million passengers, an uptick of 86.7%, and jumped from its 27th position in 2020 to 7th in 2021. 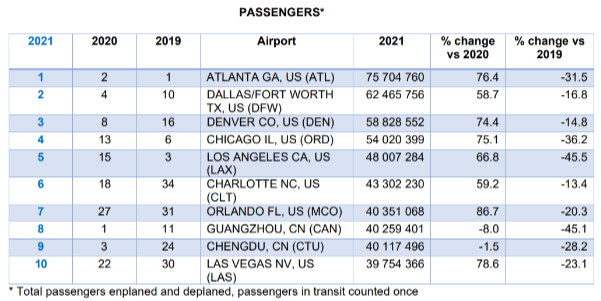 “The ACI World passenger traffic rankings tell the story of an encouraging trend of recovery, with most of the recurrent busiest airports pre-COVID-19, back at the top,” ACI World Director General Luis Felipe de Oliveira says in a statement.

“Although we are cautious that recovery could face multiple headwinds, the momentum created by reopening plans by countries could lead to an uptick in travel in the second half of 2022.” 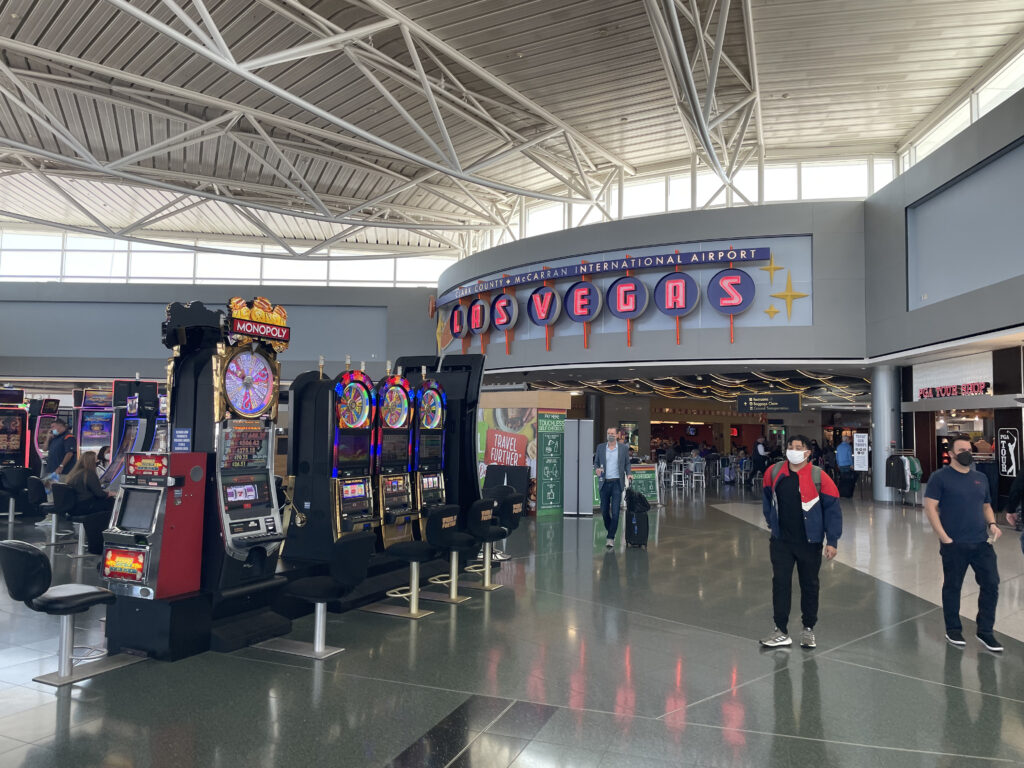 Delta’s new ‘domestic’ A321neo: the shape of things to come?