Carol Hallett says that every job opportunity she’s had in her nearly 60-year career has been because of one thing: being a pilot. She has held myriad jobs: serving in the California state assembly, ambassador to the Bahamas, of the US Customs Service, leading the Air Transport Association (now Airlines For America), and consulting on issues including aviation and telecommunications.

It all started when Hallett and her husband moved to Palo Alto, California, in 1959 when he took a job in chemical research and she became a legal secretary. “We were living near a little airport and it had a sign that said 30-minute rides for $5,” she recalled. “When we went home after the ride, I started to talk about how neat the ride had been. The next day we went back and bought an airplane and learned how to fly. It’s funny how something like that was a defining moment that eventually led to everything I’ve done.”

Alter getting her license, Hallett and her husband moved to San Francisco in 1970, where she continued to fly. “There were two men who were running for the state senate and the state assembly who were both going to open offices in San Luis Obispo, California,” she said.

After they won, Hallett flew her plane to Sacramento, met with each one and pitched herself to run both offices, noting a savings for taxpayers. She was hired and flew all over the state for business and legislative meetings.

After reapportionment came in California, Hallett was tapped to run for  the state assembly. She did so in 1979, flying to campaign events with her plane. “I’m a Republican, and I was running in a strong Democratic district. I won hands down simply because I was a pilot and flew everywhere,” she said. She eventually became minority leader of the California State Assembly.

In 1981, Hallett ran for lieutenant governor of California, where she won the primary as the Republican nominee, but lost the general election. She started a consulting business that did political research and ran a small speakers bureau.

In 1984, Hallett got a call from William Clark, President Ronald Reagan’s Secretary of the Interior, also a pilot, who offered her a job. She was then asked by President Reagan to be ambassador to New Zealand, Ghana and Madagascar, all of which she turned down. He offered her the ambassadorship to the Bahamas in 1986 and she said yes.

At the time, Customs was seizing a lot of planes that were flying in and out of the country during the height of the drug wars. “A lot of planes were seized and one of them was a six-seater,” said Hallett. “They made it available to me and the man who was the attaché for Customs at the embassy, who was also a pilot. My effectiveness in the Bahamas was, in no small part, because of my flying ability that allowed me to get around the country’s 700 islands.” 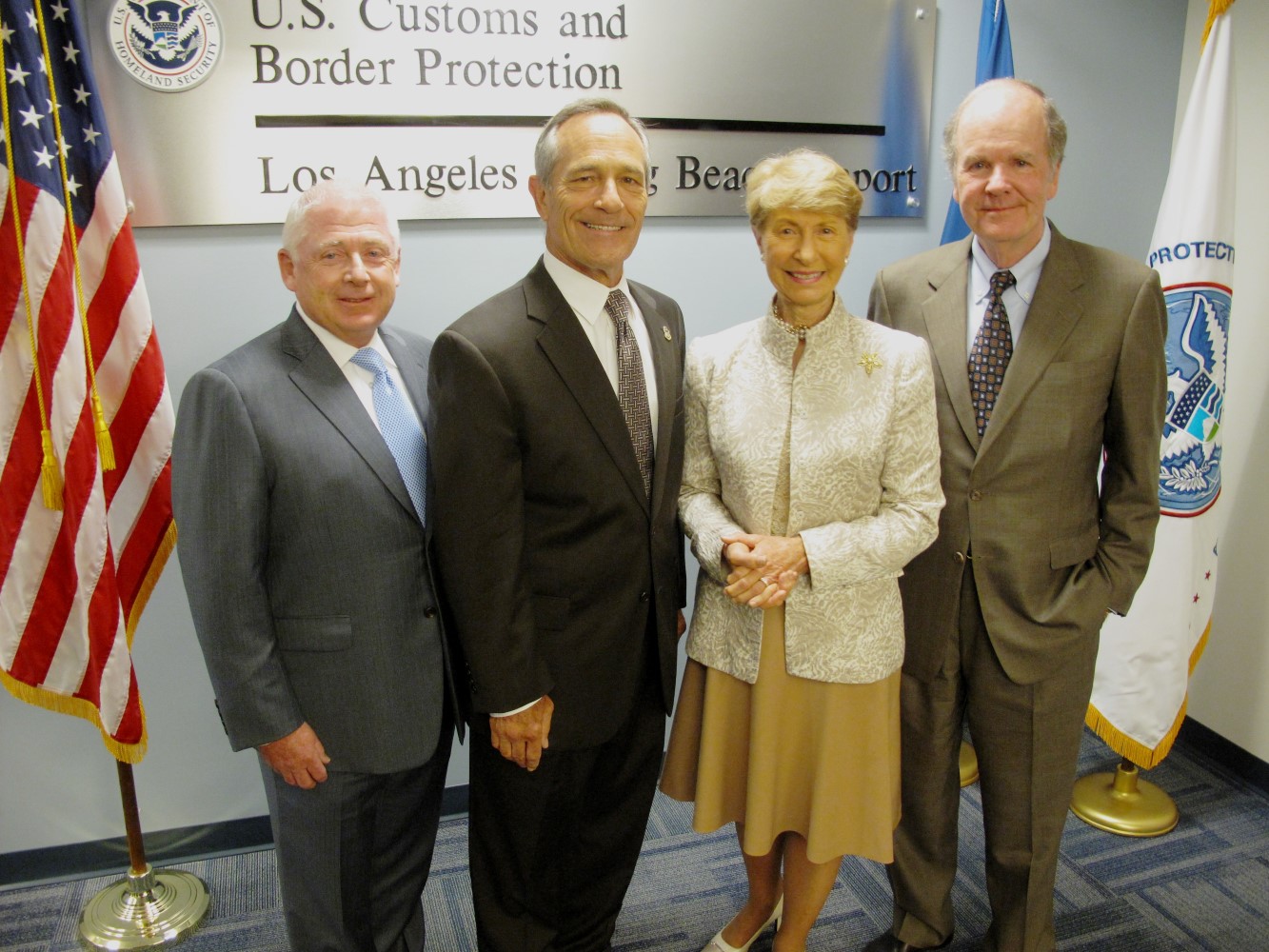 After George H.W Bush was elected in 1988, Hallett was asked to become US Customs Service commissioner and did the job for four years.

When President Bill Clinton was elected in 1992, Hallett went to work with Clark at a telecommunications consulting firm that did work in Mexico and China. Two years later, she was called to interview for president of the Air Transport Association, which she originally turned down. But by January 1995, she was on the job, overseeing the association through events including the aftermath of the 9/11 attacks.

After Hallett announced her retirement in 2003, she was asked by Chamber of Commerce CEO Tom Donohue to come aboard as a consultant, where she does new member recruitment and fundraising, along with anything related to aviation.

But also have that one thing that defines you and makes you a little different, said Hallett. “In my case, it was being a pilot.  I could go to a meeting and all anyone wanted to talk about was the fact that I arrived in my airplane because I was a pilot. That was my winning ticket.”

Hallett advises women wanting a career in aviation to never expect people to give you something on a silver platter. “You have to go after it. You have to be willing to work hard. Hard work to me is just a way of life. I’ll be 80 this year and I’m still going,” she stated. “I think that young women today need to have goals. You don’t have to go and get a doctorate or even an MBA, but you do have to have something that makes you a little bit better or different than anyone else.

“I have a great husband. I have a wonderful job, I love what I’m doing. I’m going to work until I’m 90,” said Hallett. 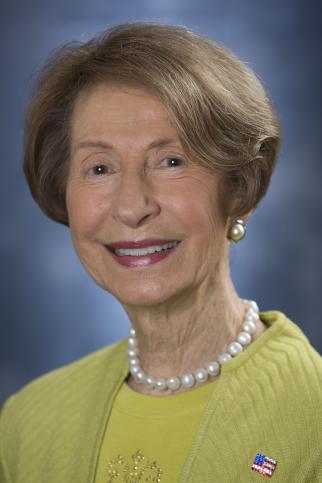 Carol Hallett. Photo courtesy of the U.S. Chamber of Commerce.