Oscar-nominated writer-director Matia Karrell first learned about the Women Airforce Service Pilots (WASPs) when she discovered an old photograph of her mother dressed in World War II military garb. And though her mother actually turned out to be part of a group of female plane spotters known as the Massachusetts Women’s Defense Corps, the photo sparked Karrell’s interest in the subject of women in the military and led her on a twenty-five year journey to learn everything she could about the WASPs and their all-but-forgotten contributions to our nation’s wartime efforts during World War II.

Freeing male pilots for combat, the pioneering WASPs were trained to fly every type of US military aircraft used during WWII and flew more than 60 million miles on non-combat, flight-related missions during the war.

And while most conventionally-minded Hollywood types might envision the inspiring, real-life stories of the WASPs as a feel good “chick flick” or a stately documentary, Karrell and her producing partner, Hilary Prentice, have set their sites on something much more epic.

“FlyGirls is a ten-part, limited narrative series not unlike HBO’s Band of Brothers, in that sense of following a group of people throughout the war,” explains Karrell. “This is not a sepia-toned look back in time. This is not your grandmother’s Masterpiece Theater. This is very much your modern, HBO or Netflix dramatic show where we see the great, the good, some of the bad, and even the ugly … these are human beings and they have flaws, they’re real women.”

Structured around four main female characters, two of which are based on actual historical figures — pioneering commercial pilot Helen Richey and Jacqueline “Jackie” Cochran, who was instrumental in the formation of the WASP — and a younger character Karrell describes as a compilation of several real-life WASP, FlyGirls will follow the characters around the country and even across the pond to England during the height of WWII. 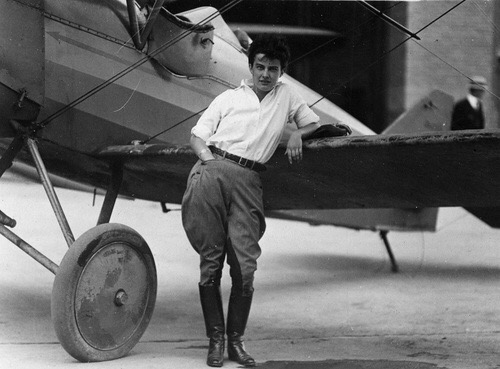 Helen Richey, the inspiration for one of the characters in FlyGirls. Image: FlyGirlstheseries.com

Based on years of research and hundreds of hours of interviews with real-life WASP pilots and their families, Karrell says the thing that continues to surprise her is how the passage of time has made the WASPs much more open about their experiences than they were when she first started interviewing them.

“Now they’re more willing to talk about what they were up against, you know? They didn’t use words like feminism and chauvinistic … when I first interviewed a lot of them in 1992 … they just knew in their gut what they had to do to get by [and] that they wanted a bigger purpose in their life at a time when their country needed them as more than just a teacher or hairdresser or nurse. They wanted to participate in their country’s efforts, they wanted to contribute, and they had to overcome a great [many] obstacles in order to fulfill their destiny,” says Karrell.

“I think what’s amazing and I think what this story will show is these young women, young girls who left home for the first time, when they had to leave the service at the end of the war, when they were sort of pushed out, they left very different than when they first came in. They leave as these women who understand disillusionment, disappointment, courage, and sacrifice. This was a time in our nation’s history when the myth was that women were the delicate gender. That a woman’s place was in the home or the kitchen or whatever, and they broke all those rules, all those social and cultural ideas and then they had to keep it a secret for 35 years afterwards.”

“What happened was that military records are sort of naturally classified,” continues FlyGirls producer Prentice. “So the WASP records were classified for 35 years. It wasn’t necessarily a conspiracy … however, it wound up having a very detrimental effect because all of the WASP records, everything they did on a day-to-day basis and how they helped the military … was classified. Plus the women did not talk about their service because their husband’s families didn’t like the fact that they had flown.” 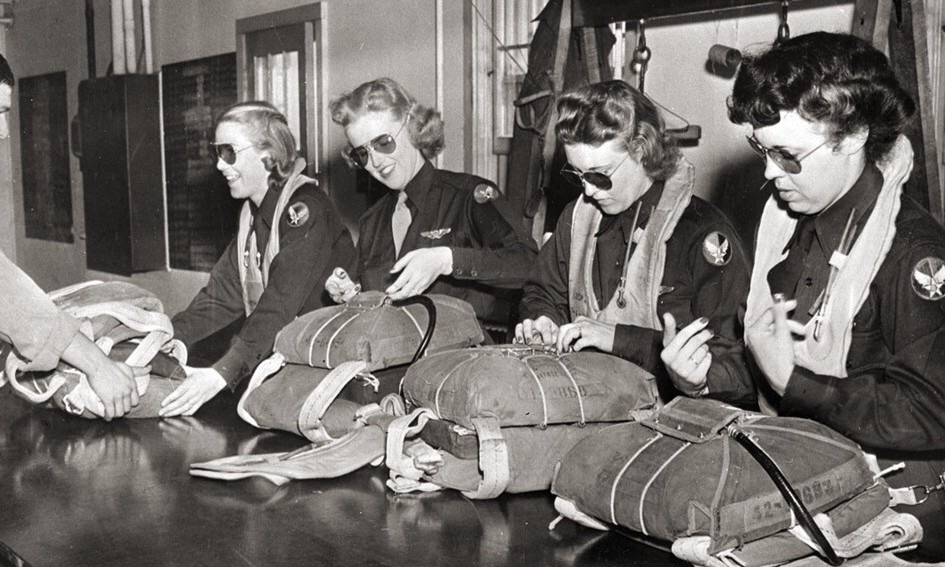 Citing the example of a real-life WASP from Pasadena named Elise who never talked about her service because her husband’s family was embarrassed by the fact that she had served, Prentice says that was just one of many reasons women kept silent about their time as WASPs.

“Some people thought that these women were lesbians, which at the time was [considered] a horrible thing,” says Prentice. “Or they thought that they were going to the base to meet men. So, they were called all kinds of names and at the same time, many of the women felt guilty in a way because the men [in combat] in Europe were suffering so much while … they were having the best time of their lives.”

Another aspect of the WASP program that Karrell and Prentice hope to highlight in FlyGirls is the surprisingly diverse ethnic make-up of the women involved.

“We’re not just concentrating on a small group of women.” notes Karrell. “We’re using this group of women as the core of our story to take us to other stories, so, it’s really important to our story that there were … two Chinese American pilots, there was a Native American woman, who was the only Native American women pilot during WWII, and also the fact that black women weren’t allowed to join the WASPs. So, a few of these women, very courageously, went to Tuskegee airfield and flew with the airmen there.” 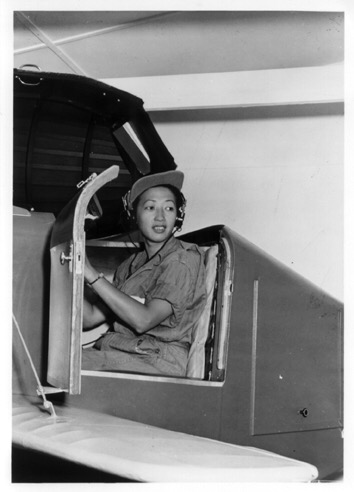 And though FlyGirls sounds like a slam dunk in post-Hidden Figures Hollywood, Karrell says that her main concern right now is finding the right home for the project with partners who feel as passionately about the story as she and Prentice do.

“We are in the development stage and are putting together our package. We’re out to a couple of A-list production companies and we’re just waiting to hear back from them,” says Karrell. “It takes a while, but because we know that we have something great on our hands, we want to protect it. So, we want to make sure we take it to the right place that will protect the project and give it its due. I don’t want [FlyGirls] to turn into a story about quaint women who happen to fly planes. That is not my interest.”

“Some people go into television for the money, which is fine. They direct whatever it is that they want to direct, but I made a commitment to myself that: ‘OK, now I’ve got to start a company. I’ve got to harness all my efforts for what I want to put out into the world.’ Hilary and I work so well together because creatively, humanistically, we are on the same page. Being human is profoundly complex, that’s why we tell stories over and over again in different forms and different mediums, because there aren’t just two stories, there isn’t just you know, a black and white story, there’s a whole lot of gray and we want to be part of that conversation with FlyGirls.” 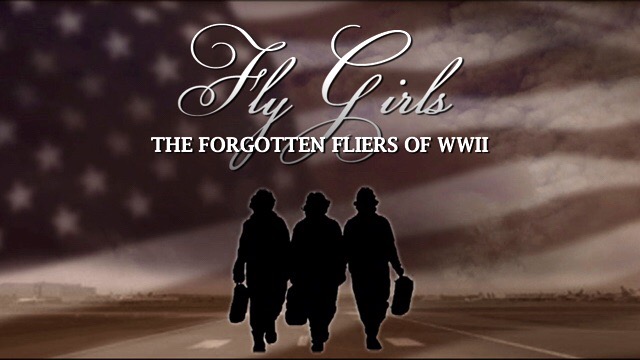 Initial tests of ViaSat Ka connectivity on Qantas 737 are heartening