The business aviation industry continues to face a slow near-term pace of orders due to a slow-growth economic environment across many global markets along with many political uncertainties, according to the 25th annual Global Business Aviation Outlook released today by Honeywell (NYSE: HON). The Global Business Aviation Outlook forecasts up to 8,600 new business jet deliveries worth $255 billion from 2016 to 2026, which represents a 6 to 7 percent reduction from the values noted in the 2015 forecast.

“We continue to see relatively slow economic growth projections in many mature business jet markets. While developed economies are generally faring better, commodities demand, foreign exchange and political uncertainties remain as concerns,” said Brian Sill, president, Commercial Aviation, Honeywell Aerospace. “These factors continue to affect near- term purchases, but the survey responses this year indicate there is improved interest in new aircraft acquisition in the medium term, particularly in the 2018–19 period. In the meantime, operators we surveyed this year indicated plans to increase usage of current aircraft modestly in the next 12 months, providing some welcome momentum to aftermarket activity, which has been flat recently.”

Key global findings in the 2016 Honeywell outlook include:

Middle East and Africa – Improved purchase plans were reported, which was unexpected given another year of significant political upheaval and ongoing conflict in the region in tandem with only moderately improved oil prices.

North America – New aircraft acquisition plans in North America are very important given the region’s size and the unsettled conditions elsewhere around the world.

Turning to used jets and flight activity, over the course of the past year, the pace of flight activity has not recovered. On a positive note, operators responding to the 2016 survey report they plan to increase aircraft usage in the next 12 months to a modest extent. With respect to the used jet market:

Making an Impact on Business Decisions

Honeywell’s forecast methodology is based on multiple sources including, but not limited to, macroeconomic analyses, original equipment manufacturers’ production and development plans shared with the company, and expert deliberations from aerospace industry experts. Honeywell also utilizes information gathered from interviews conducted during the forecasting cycle with over 1,500 nonfractional business jet operators worldwide. The survey sample is representative of the entire industry in terms of geography, operation and fleet composition. This comprehensive approach provides Honeywell with unique insights into operator sentiments, preferences and concerns, and provides considerable insight into product development needs and opportunities.

Honeywell Aerospace products and services are found on virtually every commercial, defense and space aircraft, and its turbochargers are used by nearly every automaker and truck manufacturer around the world. The Aerospace business unit develops innovative solutions for more fuel-efficient automobiles and airplanes, more direct and on-time flights, safer flying and runway traffic, along with aircraft engines, cockpit and cabin electronics, wireless connectivity services, logistics, and more. The business delivers safer, faster, and more efficient and comfortable transportation-related experiences worldwide. For more information, visit www.honeywell.com or follow us at @Honeywell_Aero and @Honeywell_Turbo. 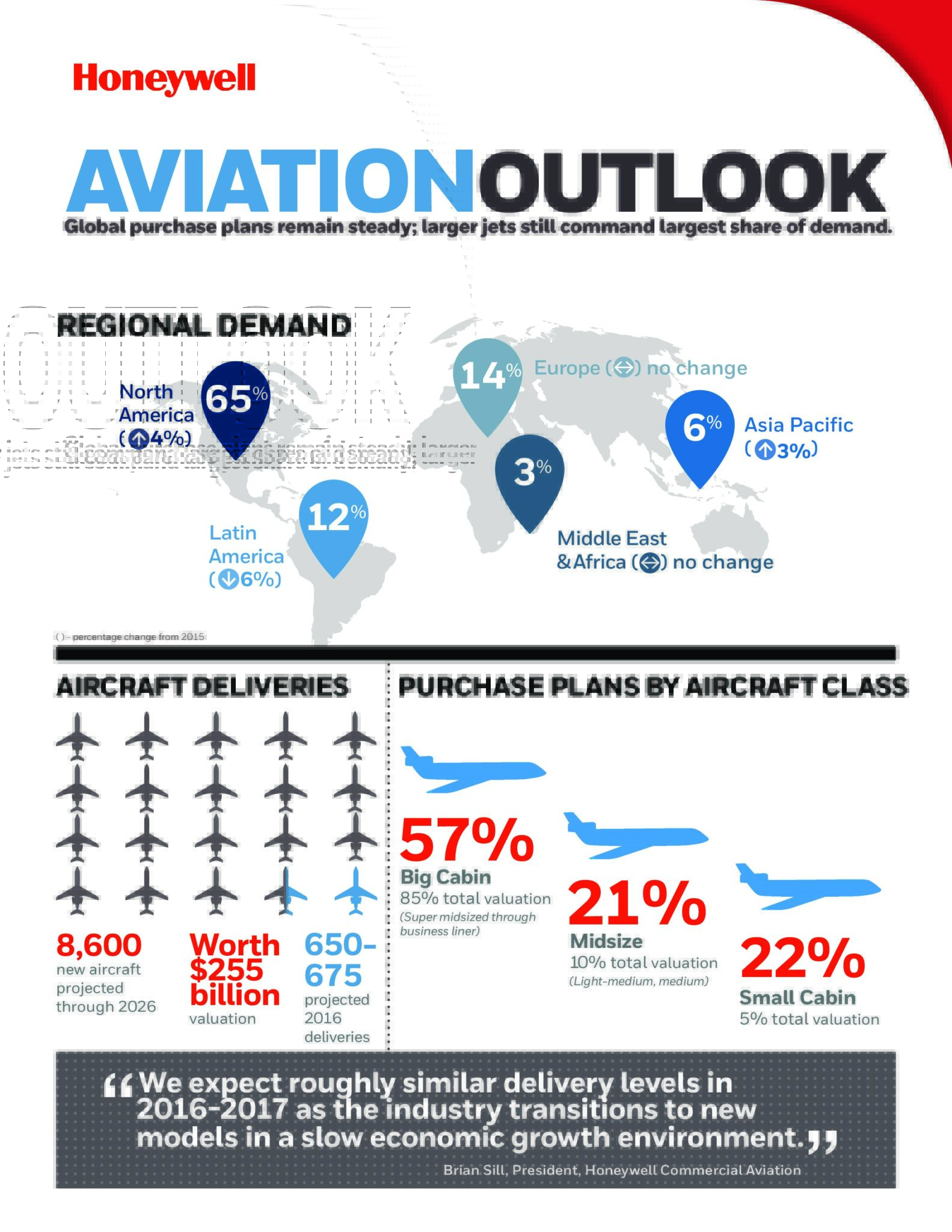 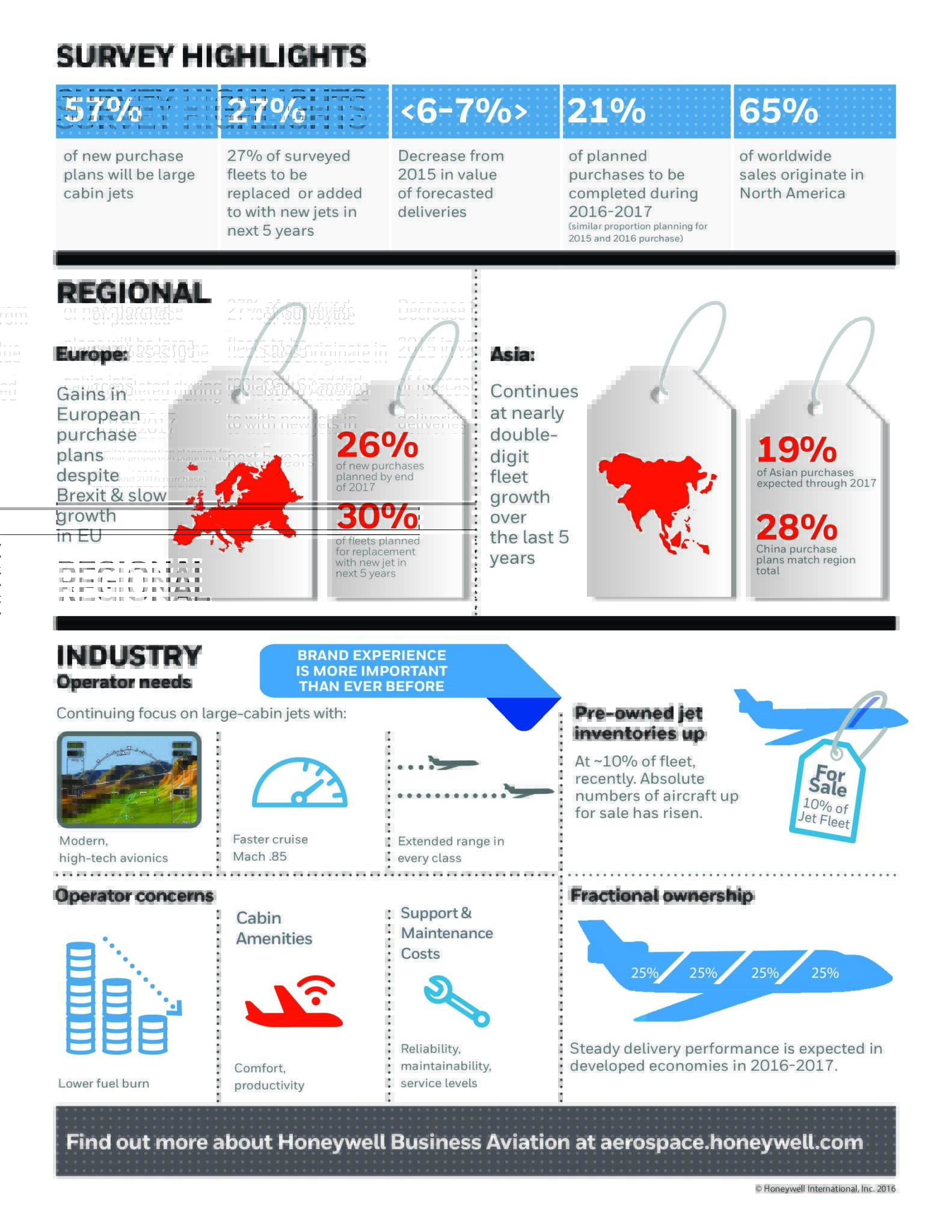 RGN Premium: Willing to chip in on hardware with changes afoot