Women Airforce Service Pilot Elaine Harmon was finally laid to rest at Arlington National Cemetery today in a service that was both reverent and joyful.

Her inurnment at the nation’s top military cemetery came after a battle, led by her granddaughter Erin Miller and others, to reverse an inexplicable decision made in 2015 by then-Secretary of the Army John McHugh, who determined that WASPs should not have been allowed in 2002 to have their ashes interred in Arlington.

Harmon, who died in April 2015 at the age of 95, never knew about McHugh’s decision. Her ashes were put into her daughter’s closet. And her daughter got to work, creating a Change.org petition to right the wrong.

Rep. Martha McSally (R-Ariz.), along with 191 co-sponsors, introduced H.R. 4336, the Women Airforce Service Pilot Arlington Inurnment Restoration Act in January 2016. Soon after, Sen. Barbara Mikulski (D-Md.) introduced the companion bill, S. 2437, and it was signed into law by President Obama in May 2016.

Rep. McSally and Sen. Joni Ernst (R-Iowa), supporters of the bill, were in attendance at today’s ceremony, along with five WASPs and former FOX news anchor Greta Van Susteren. 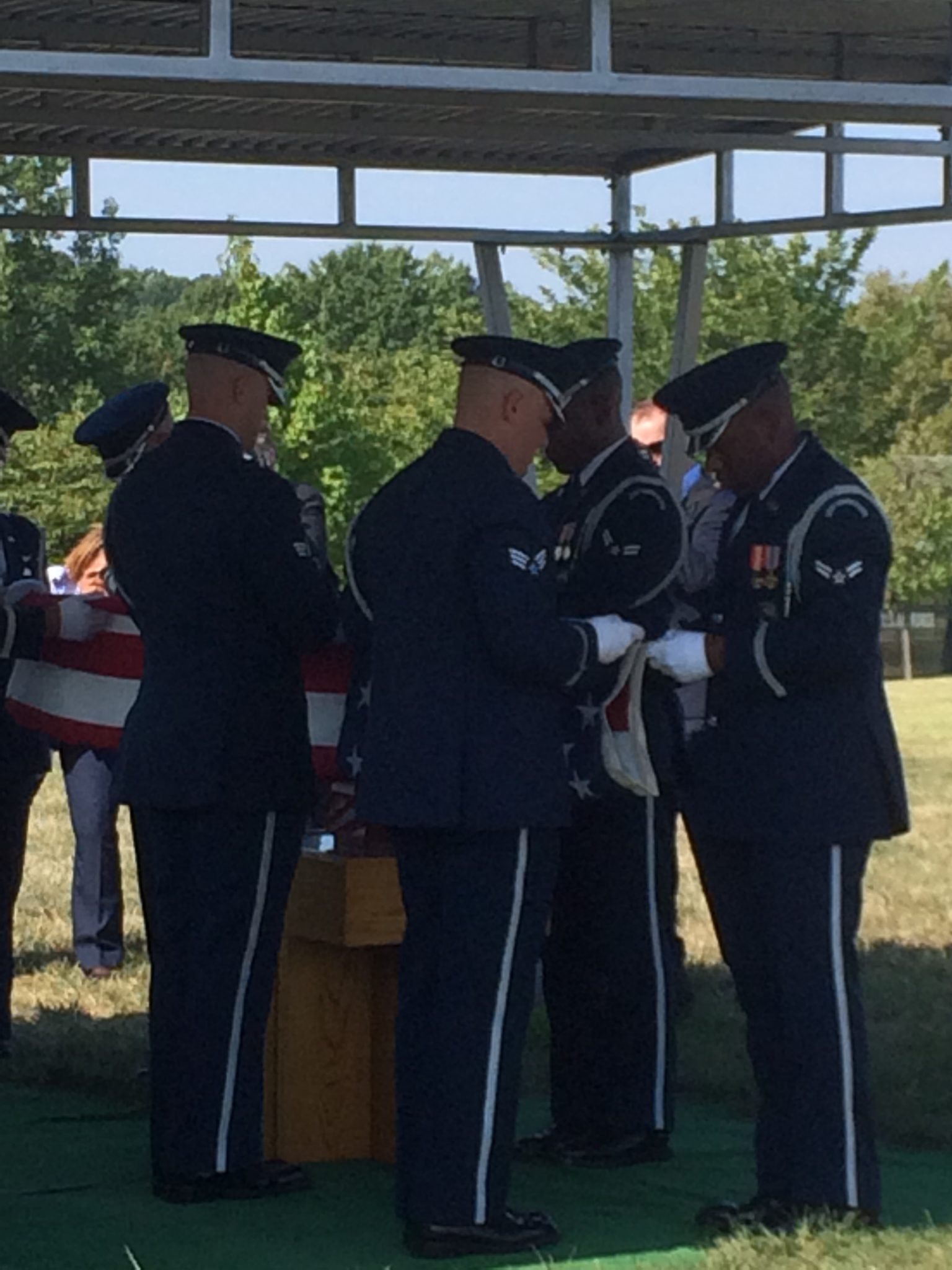 After a fly-by of World War II aircraft, Harmon received a 21-gun salute from the Air Force Honor Guard, then “Taps” was played. Another honor guard folded the American flag, and a female member presented it to Harmon’s daughter, Terry, saying, “On behalf of the President of the United States, the Department of the Air Force, and a grateful nation, we offer this flag for the faithful and dedicated service of WASP Elaine Danforth Harmon.”

Family and attendees escorted Harmon’s ashes to Arlington’s Columbarium, where there was a brief service. A reception was held at the Women’s Memorial Auditorium. Ninety three of the original 1,074 WASPs are still alive.

In 1977, the WASPs were recognized as veterans of World War II in an effort led by Col. Bruce Arnold, son of General Hap Arnold, who originally gave the green light to the program.

In 1984, the WASPs were awarded the World War II Victory Medal, but neither step allowed for them to be buried or inurned at Arlington National Cemetary.

Harmon is finally at rest in her rightful burial place. 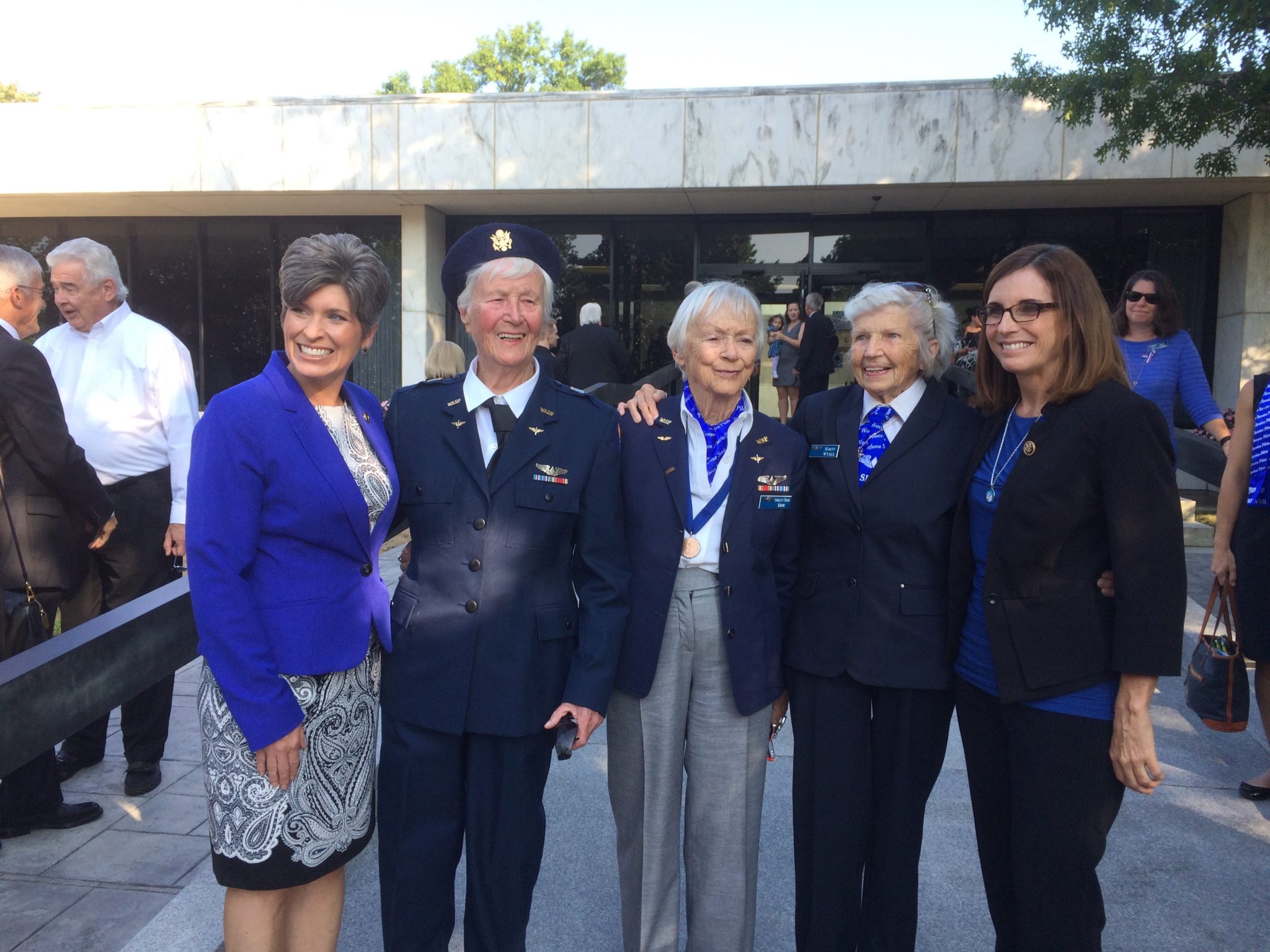