Gogo, the global leader in providing broadband connectivity solutions and wireless entertainment to the aviation industry, announced today that it has promoted John Wade to the role of executive vice president and Chief Operating Officer of Gogo.

Wade has more than 30 years of experience in the aviation industry including numerous leadership positions in the avionics and in-flight communications industry.  For the past eight years, he has served as the general manager of Gogo’s business aviation division where he built the division into a market leader.  Before joining Gogo, John served as the CTO at OnAir and also worked at Tenzing and GEC Marconi on their IFE and IFC products.

“Gogo has built its industry leadership on technology development and innovation, as we now work to deploy our new 2Ku technology on more than 1,200 aircraft over the next two years, it’s going to be incredibly important for us to build a truly world-class global operation to match our technological leadership,” said Michael Small, Gogo’s president and CEO.  “I believe John is the right person to lead these efforts.” 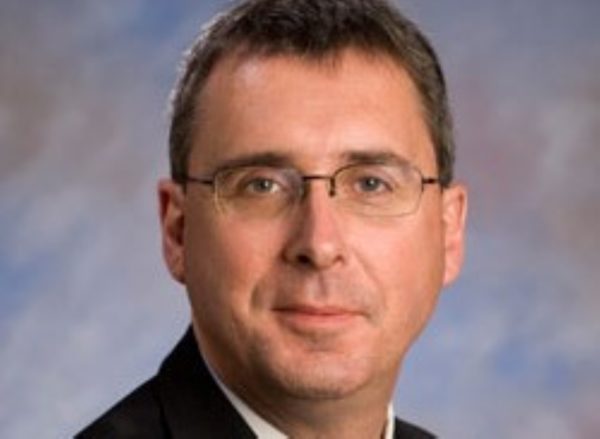 With more than two decades of experience, Gogo is the leader in in-flight connectivity and wireless entertainment services for commercial and business fleets around the world. Gogo connects aircraft, providing its airlines partners with the world’s most powerful network and platform to help optimize their operations.  Gogo’s superior technologies, best-in-class service, and global reach help planes fly smarter, airlines partners perform better, and their passengers travel happier.

Today, Gogo has partnerships with 16 commercial airlines and has installed in-flight connectivity technology on more than 2,800 commercial aircraft. More than 7,000 business aircraft are also flying with its solutions, including the world’s largest fractional ownership fleets. Gogo also is a factory option at every major business aircraft manufacturer.  Gogo has more than 1,000 employees and is headquartered in Chicago, IL, with additional facilities in Broomfield, CO, and various locations overseas. Connect with us at www.gogoair.com and business.gogoair.com