The pressure – and the spotlight – was on Beverly Goulet when she was named senior vice president and Chief Integration Officer for American Airlines in early 2013. She faced the gargantuan task of overseeing the merger of American with US Airways. For good or for bad, Goulet’s efforts would be compared to the mergers of United and Continental (not so good) and Delta and Northwest (much better).

Goulet’s first job after graduating from the University of Michigan’s law school was at a large law firm in Dallas, where she did securities and general corporate work, along with mergers and acquisitions. She started at American in 1993 as associate general counsel for corporate finance. Before becoming CIO, Goulet served as chief restructuring officer of AMR Corp., where she led American’s Chapter 11 restructuring.

“I came into American through its legal department. There was a position that was being created, the associate general counsel, corporate finance,” Goulet said. “It was created to bring in house a lot of [American’s] financing activities. As you can imagine, an airline of our size does a tremendous amount of financing of aircraft and airport improvements.”

Aviation was definitely an interest for Goulet. “I lived in Latin America when I was kid until high school, and so I traveled a lot back and forth to the States. And my father was in a position where he traveled extensively,” she said. “I can remember going out to the airport to meet him when I was just a little kid. So when I thought about leaving private practice, I’d heard about the job at American and it just seemed like a nice fit. It was the chance to continue to practice law at a really large airline when travel had always been a pretty big part of my life.”

Goulet noted how American provided her with great career opportunities. “The company actually encourages folks to move out of legal department into business positions and after having practiced law for about 19 years, I decided I’d like to move. And there was a position called corporate development, which handled acquisitions, mergers and strategic initiatives. It was usually filled by someone with an MBA, but I went to the person to whom that position reported, someone I’d worked with a lot, and asked whether he’d consider taking a slightly different tack in filling that position.

As it became apparent that American was going to file for bankruptcy in late 2011, Goulet became Chief Restructuring Officer and led that process, working very closely with the general counsel and CEO Tom Horton. “The bankruptcy job made sense, because it’s the intersection of finance and law. And then as the bankruptcy morphed into a discussion about the merger with US Airways, I got heavily involved in the in the merger negotiations,” she recalled.

And what is the appeal for Goulet about being Chief Integration Officer?

“You have two companies that are going to come together to create the world’s largest airline, working through what is basically all these puzzle pieces. You know you have to put them together, but you have to put them together in the right way. You can’t turn it off to get things done. You’ve got to do it in real-time while still operating an airline 24 hours a day, seven days a week, 365 days a year.” 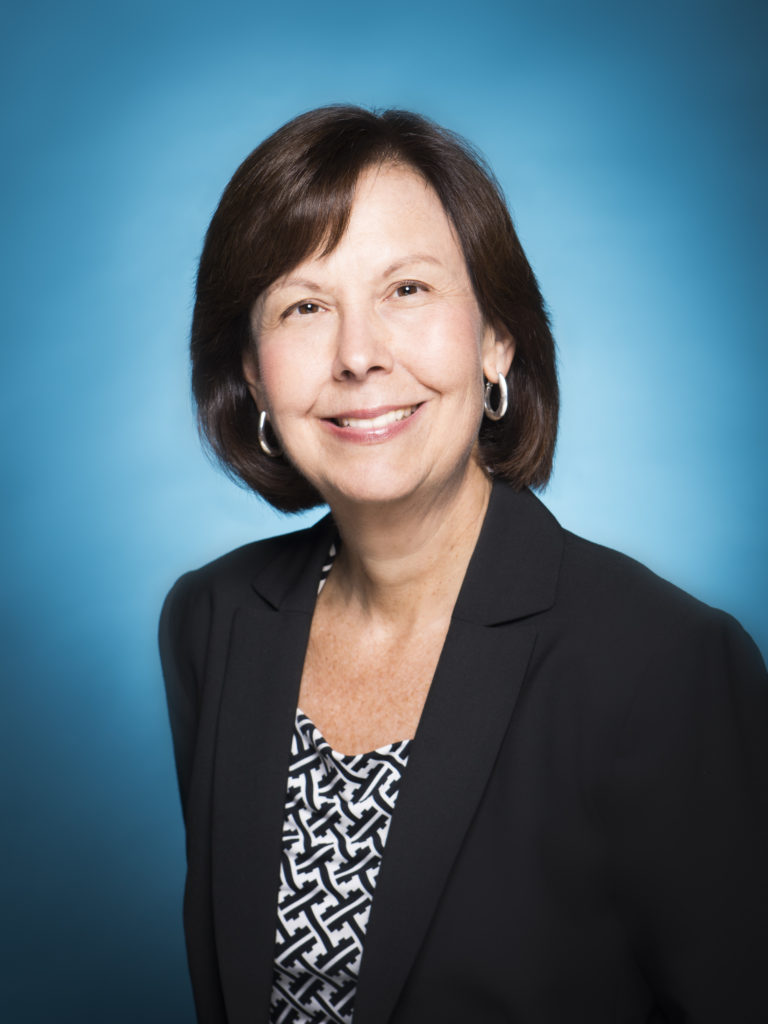 Goulet said her biggest accomplishment is the incredible opportunity to work for American for 23 years. “When you think about what the airline and the industry has been through in those 23 years, it’s just been a fascinating series of challenges and opportunities that have provided some really interesting situations to work on,” she observed.

The challenges also come back to everything the industry has been through, said Goulet. “When you think about the fact that over the course of a decade that began with 9/11, our company lost something in the order of $10 billion And then all of the hard work we put into what turned out to be a really successful bankruptcy and merger, I guess is the way that I’d express it. Yes, there were challenging circumstances, but there were also opportunities that were just really incredible to be able to work through.”

For women who want careers in aviation, Goulet noted that American is eager to bring more women and more diversity to its senior management ranks. “We need to help women understand what a rewarding career an airline can provide. I don’t know that there’s any industry that is intellectually more stimulating than an airline, given everything that one has to work through, whether it’s somebody in treasury who can get a kick out of all the capital that has to be raised or somebody interested in employee relations working in a heavily unionized industry to somebody interested in customer service given all the opportunities that we have to improve our customer experience.”

There’s a number of career paths that one can take, any one of which can be incredibly fulfilling. “Now that the industry and American are on a sounder footing financially, we need to paint that picture for folks and then provide the opportunities that will ensure that we’ve got a steady pipeline as we look for the next leaders of the company,” said Goulet.

Her advice for women interested in aviation careers: do what you really enjoy doing and do it as well as you can because that’s where the opportunities will come from. “And be flexible about how you think about it. I don’t think you can necessarily chart the course that you’re going to be on for the next 10 to 20 years, but if you’re doing what you like, and you’re doing it well the opportunities will present themselves.”