With women pilots and all-women flight crews making headlines at International Women’s Day events around the globe on Tuesday it was easy to forget for a moment just how imbalanced is the gender make-up of the cockpit crew at most carriers. And while social media-friendly photo ops with all-women flight crews are never a bad thing – especially for women and young girls around the world, many of whom might be seeing uniformed female pilots for the first time – as RGN Contributing Editor Christine Negroni correctly pointed out in a recent piece on gender parity on the flight deck, real change is only possible through awareness and education.

And that’s why events like the 27th annual Women in Aviation (WAI) conference, which runs today through Saturday, March 12th in Nashville, Tennessee is such a big deal. Dedicated to the encouragement and advancement of women in all aspects of aviation, this year’s WAI conference features education sessions covering everything from women in corporate aviation and generational diversity in the workforce to “flight-planning your life-plan” to become the career professional you want to be.

With more than 20 major airlines and LCCs in attendance, this year’s conference also concludes on Saturday with an all-day Girls in Aviation event geared towards girls between the ages of 10 and 17. Aside from full access to the exhibition hall, Girls in Aviation Day attendees will also learn how to read a sectional chart, learn the phonetic alphabet, fly a flight simulator, build an airport, and even attend an on-site college fair with representatives from aviation-oriented schools around the country.

A former cabin crew member herself, Nicola Bean, HR specialist, Recruitment at Emirates Airlines says the significance of events like the WAI conference cannot be understated. Particularly for attendees from traditionally male-dominated cultures.

“The Middle East region has completely evolved in recent years, it’s working culture is now reflective of the cosmopolitan and dynamic cities that we live in such as Dubai,” says Bean. “The gender imbalance still exists, as within most regions, but advances by women into senior leadership roles have provided role model figures for many to aspire to.” 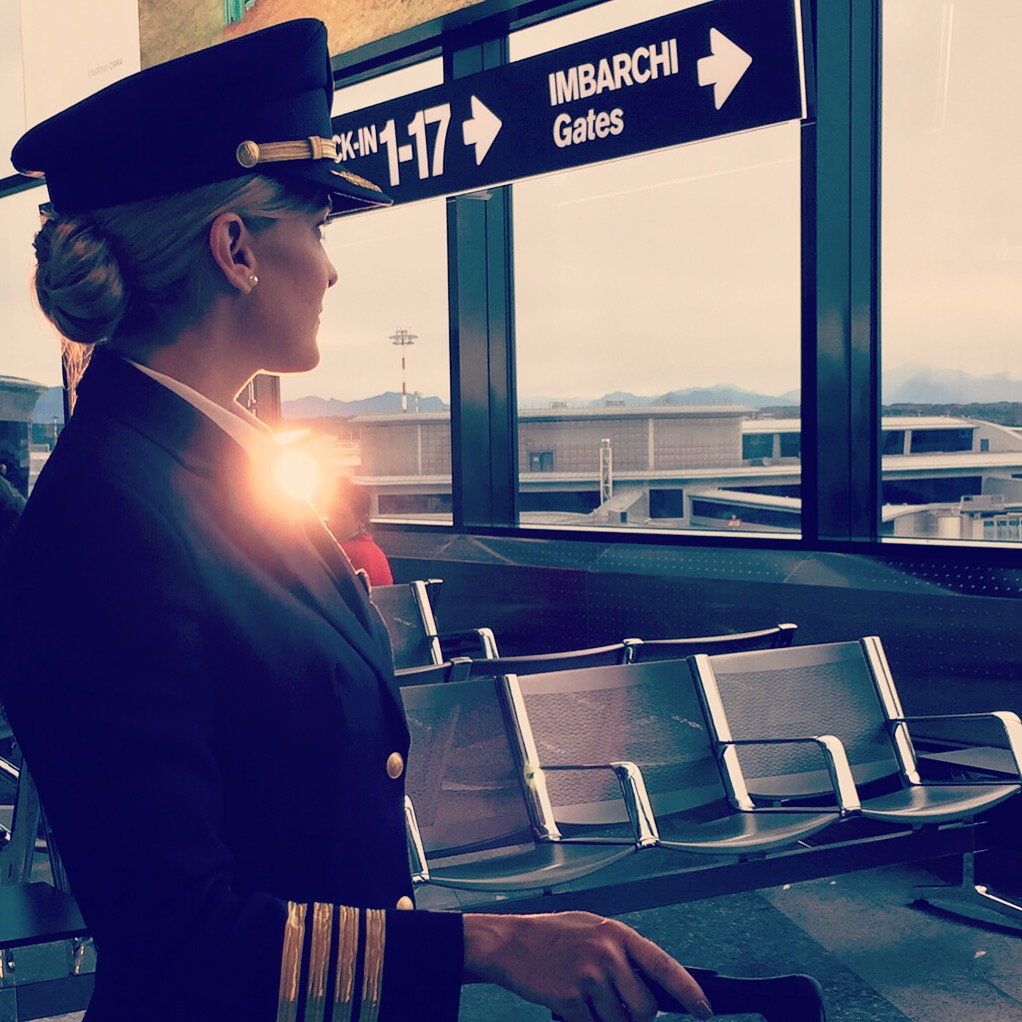 Noting that Emirates now employees 58 female pilots (out of roughly 4,000 pilots overall) representing 21 different nationalities, Bean says the numbers might not seem like much right now, but they are definitely growing.

“Emirates openly supports applications from woman and is keen to promote a career at Emirates as a female. We will be attending the [conference] with our recruitment specialists and a current female Captain on our Airbus A380 as we are keen to showcase the possibilities for women at Emirates and break the stigma that is often associated with the Middle East region,” she says. 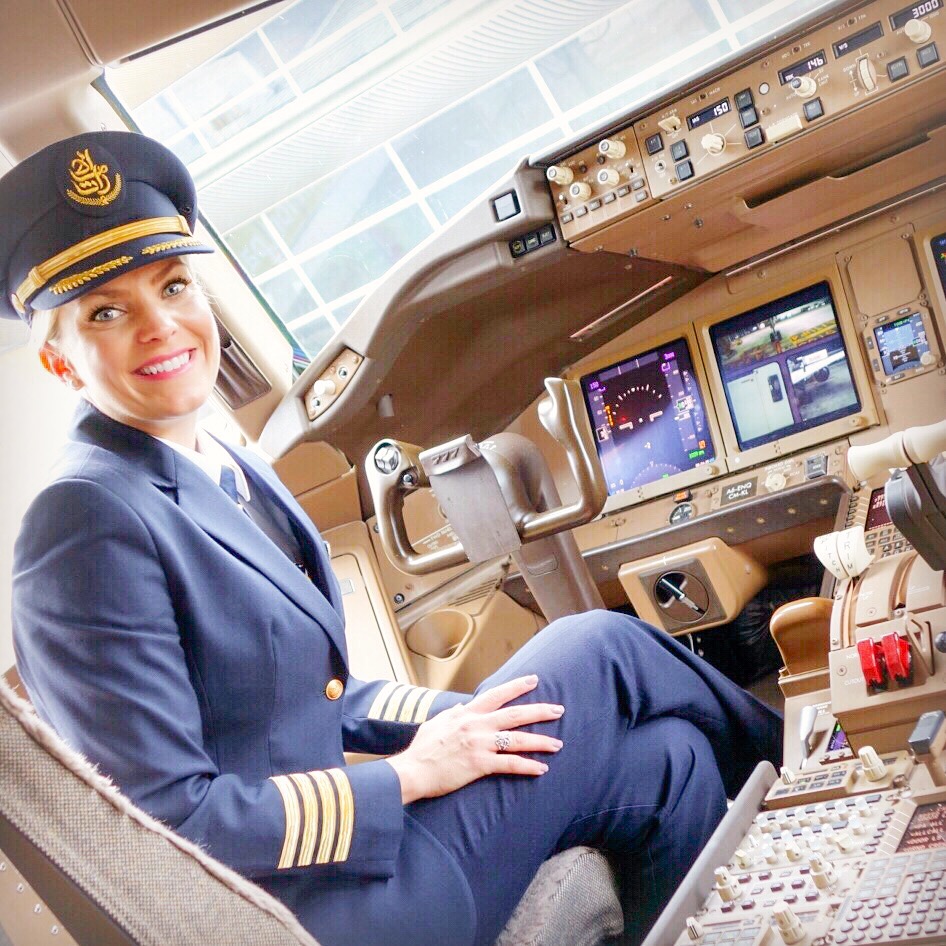 Sharing Bean’s enthusiasm for events like the WAI Conference is Emirates pilot Ashley Klinger. A self-described “fashionista/blonde abroad” from Phoenix, Arizona with a massive following on social media thanks to Emirates #bethere campaign (which showcases crew members adventures abroad on YouTube, Instagram and Twitter), Klinger says the earlier you can spark an interest in aviation in young girls, the better.

“I started my career in aviation at a young age. I took my first flight lesson when I was 18 years old. I had always had an interest in becoming a pilot even when I was a child. However, up until university I always thought it would just be something I would do for fun outside of my career,” explains Klinger. “I knew I wanted to travel the world and when I discovered the flight program at Arizona State University, I knew I had figured out how to do just that. Which is also why I chose to come to EK, I wanted to see the entire world and no other airline offers the vast variety of destinations like we do.”

And though it hasn’t always been an easy road to the cockpit, Klinger says her advice for girls and young women seeking a career in aviation is to stay true to your authentic self at all cost.

“Being a female pilot in the Middle East has felt like being a female pilot anywhere else in the world. We are still the minority but I have always felt welcome and been treated fairly,” she says. “As you know, I’m definitely a girly girl, which is different than most people would expect from a 777 Captain, but I have found that people seem to appreciate that I am just being myself and letting my true personality shine through.”

For more information on the 2016 Women in Aviation conference, which starts today, please visit the WAI website.