When Faye Malarkey Black was tapped in August to become the president of the Regional Airline Association (RAA) it seemed the logical next step for someone who has spent 18 years with the organization, promoting best practices and policies while representing the industry and its interests on Capitol Hill.

Malarkey Black previously served as SVP-government affairs for the RAA so she is not a new kid on the block when it comes to regional airlines, which account for about half of all daily flights in the US. She slips into her new role quite easily knowing the players, the ins and outs, the nuts and bolts and how it all comes together. The association represents the interests of regional airlines of North America as well as manufacturers of products and services that support the industry.

“I’ve been with the RAA [for] 18 years and during that time the whole business model has changed. The supply of the aviation workforce – pilots, technicians, and mechanics – is in short supply and the demand is high. It’s an incredible challenge,” she tells RGN.

She juggles her newly expanded duties at RAA with her family, which includes her husband, Daniel, and two young children. “Finding the balance between little kids and a big job continues to be a challenge.”

At present, Black indicates, the RAA is working with its member airlines on a variety of initiatives – including gateway and professional pilot training programs – aimed at offering a new “seamless career trajectory for pilots”.

The challenge of finding fresh, quality recruits who are willing to accept the generally low starting pay at regionals was exacerbated by a change that increased the required number of flight hours to 1,500 for would-be pilots. Despite lobbying efforts by airlines, the Federal Aviation Administration rule was implemented in July 2013. It also included a provision that prospective pilots hold an ATP (Airline Transport Pilot) certificate. Previously, pilots could fly with as few as 250 flight hours. The new regulations stemmed from the tragic February 2009 crash of Colgan Air Flight 3407, which claimed the lives of 49 on board.

“All along, we’ve said 1,500 hours doesn’t offer the best experience,” says Malarkey Black. “We want to focus on quality rather than quantity. You will continue to see a lot of effort focused on that.”

The RAA – and Malarkey Black in particular – has worked to improve the Essential Air Service program in the face of efforts to dismantle it.

Part of the association’s mission on Capitol Hill has been to work with Congressional staff to interpret the needs of the industry as they relate to any pending changes in regulations or legislation. “Education has been the cornerstone of what we do. When I first started working I went up to the Hill doing an initial visit and met with ranking members of an aviation subcommittee, talking to the staff about challenges,” she recalls. A lawmaker on the committee said, “Yes, we were hearing that from commercial airlines too.”

It was obvious to Malarkey Black that the role of regional airlines was unclear or misunderstood. “It’s not just a matter of educating members,” she says. “I think most of them know about the regionals but don’t necessarily know what they do.”

There is always give and take, however.

“Education goes both ways,” says Malarkey Black. “We take the intent of Congress and educate our members. It’s a two-way street where we are getting and giving information.” 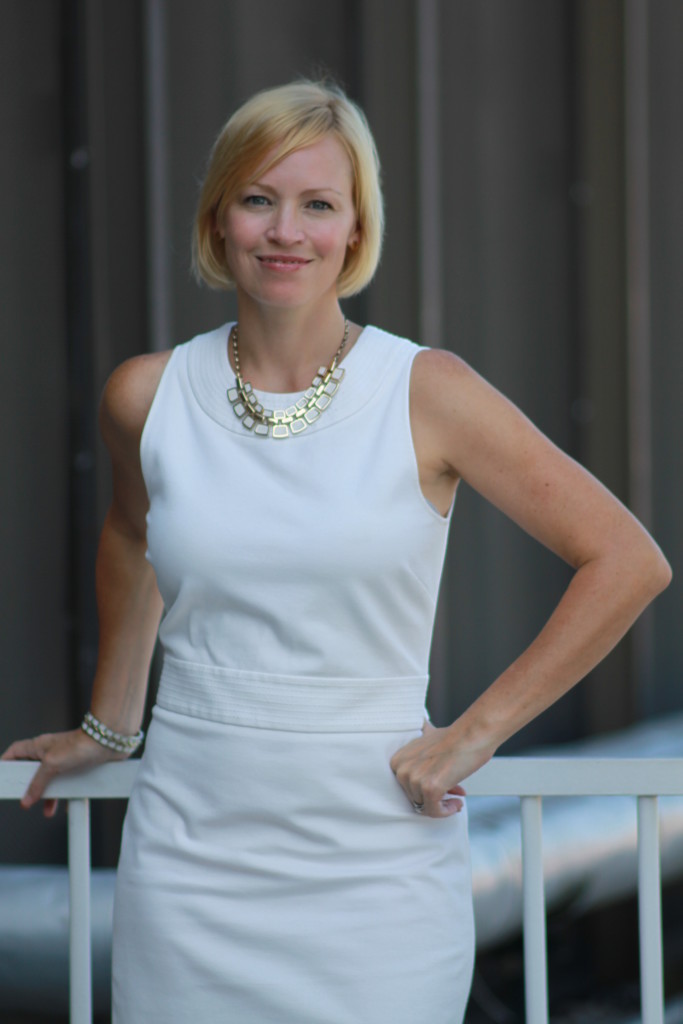 When asked to describe the state of the industry, Malarkey Black does not hesitate. “After 9/11 one of the things that stood out to me was how our member airlines came together and collaborated. The industry came together with a focus on the greater good. It’s not a ‘me first’ industry. It was something they did because it was the right thing to do.”

Malarkey Black cut her teeth on the political process after graduating University of Pittsburgh when she worked on a “Get Out the Vote” campaign during 1994 and 1996. Over the years at RAA, she helped develop key management objectives as well as a comprehensive policy agenda.

RAA hosts numerous conferences, seminars and meetings year round with “safety professionals from all corners,” and Malarkey says it reflects the industry’s intentions. “My primary focus is going to be on safety. There will be no resting on our laurels. Passengers want to take it for granted. But in my role, it is exactly the opposite and we have to talk about it – more than anything else.”

Can you really use Apple Watch boarding passes to travel?