China Eastern’s new safety video is not just a great nod to history. Based on the 16th century novel Journey to the West about a pilgrimage that took place a millennium earlier, the new video features a “trip master”, “monkey king” and “pig of eight prohibitions” demonstrating the necessary safety features of the aircraft for passengers on domestic flights. But the interesting part is how the video is structured.

Rather than giving the usual spiel about buckling seat belts, locating emergency exits and using oxygen masks, China Eastern’s video starts with a warning about batteries – specifically a warning about portable lithium ion battery packs and a prohibition against using them on board. The subtitles note that, should air get into the battery cells, they could catch fire. 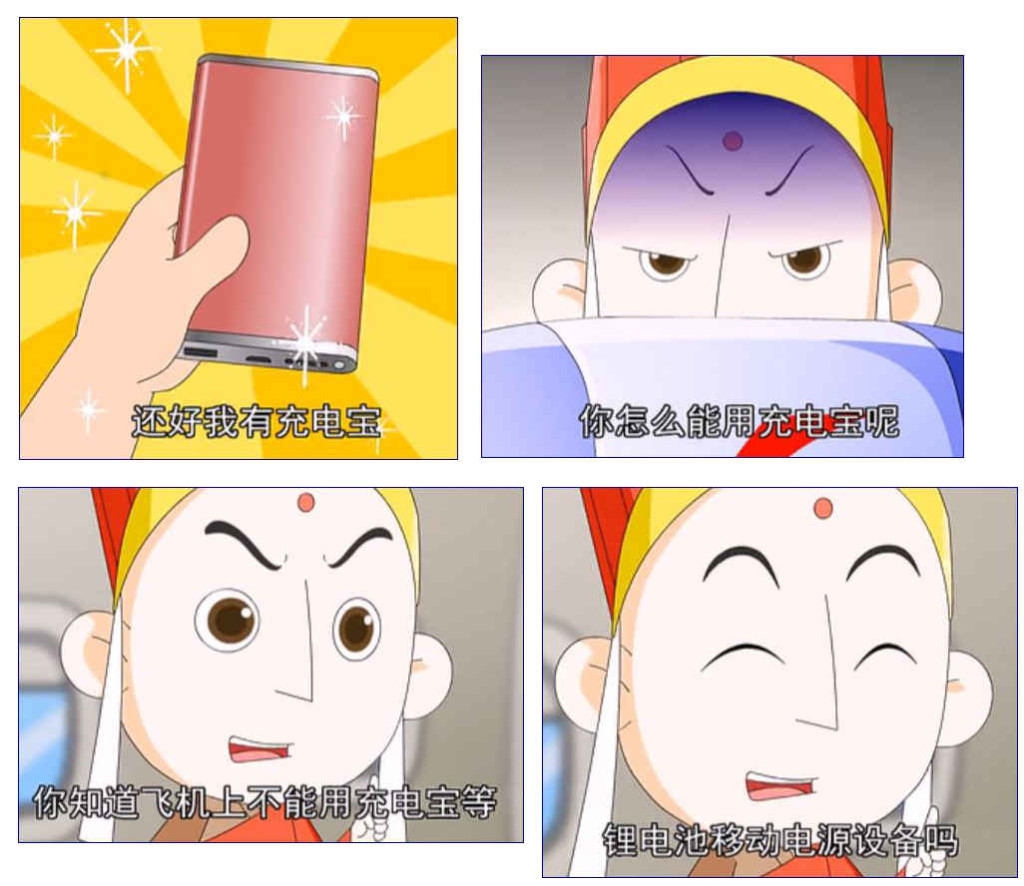 In many ways this updated version of the safety briefing is a welcome change. It addresses the things that are most likely to cause harm to passengers on an aircraft and focuses on reducing those risks.

Not mentioning seat belts is, perhaps, a bit strange. Or maybe the airline has concluded that instructions on how to use a seat belt are no longer necessary as there are roughly zero people in the world who board an airplane having never seen a seat belt before.

It is hard to get passengers to pay attention to safety videos. Regardless of what airlines use – retro trends or blatant sex appeal, animation or live action – the majority of passengers seem to ignore the briefing partly because it is repetitious but also likely because the bits being discussed do not represent the most likely threats to their safety on board.

That’s not to say that ignoring seat belts and life vests will make travelers safer. But they probably won’t be any less safe if the videos focus on the threats that are more likely to hit and less on teaching people things they didn’t know 50 years ago.