The subway and regional rail networks are the lifeblood of New York City. Like the veins and arteries of the human body, the trains keep people circulating freely and make life possible in the dense city. Unfortunately, a lack of investment and political will to expand the system means the rail networks are bursting at the seams each and every day.

While the subway system is a far cry from its dilapidated 1980s state, troubles that other subway systems around the world have managed to overcome impact it on a daily basis. The walls are stained with unidentifiable sludge, stairways crumble under the feet of passengers, and trains arrive only on their terms regardless of schedule. Technology that has become standard everywhere else, such as contactless payment and arrival countdown clocks, is still for the most part just a dream in New York. 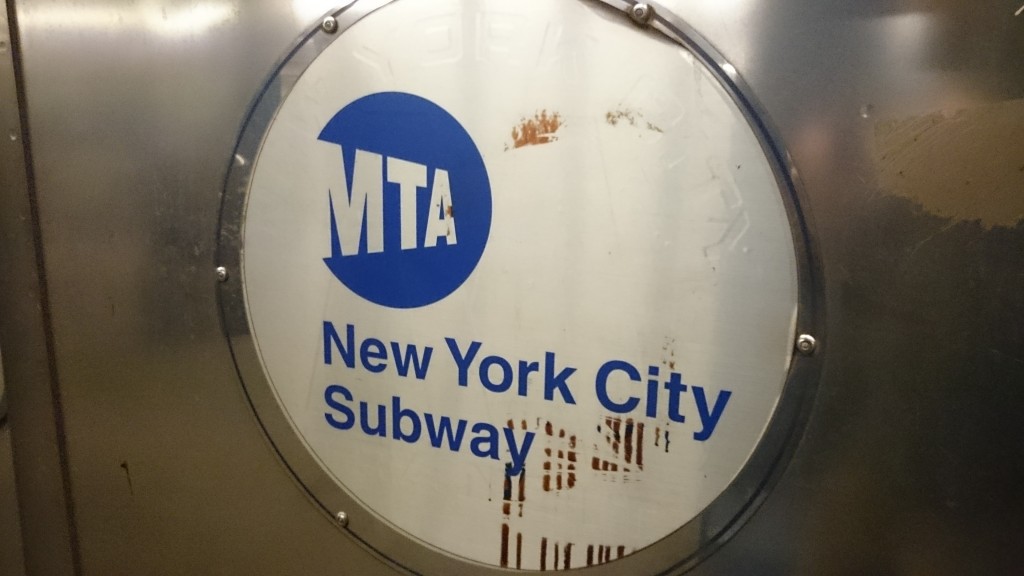 On average, the New York City subway system transports more than five and a half million people every single weekday, totaling an astronomical 1.75 billion passengers in 2014, the highest ridership in more than 65 years. Operated and maintained by the Metropolitan Transportation Authority (MTA), a state entity, New York City itself only contributes pennies on the dollar to the system, with the de Blasio administration only recently upping the city contribution to just over $100 million of the multi-billion dollar budget.

As the outer boroughs of New York City continue to be rezoned and built up, the subway is not expanding and improving to meet the new needs to a growing city. On an average day, many riders find themselves unable to board several trains that arrive at their station as they are already full with not a square inch to spare. 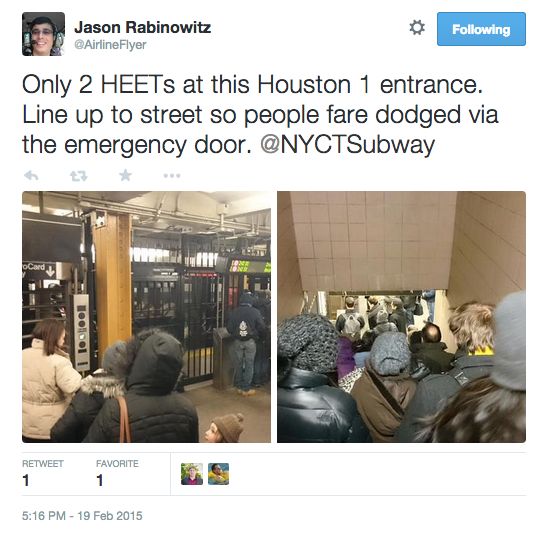 Several lines, namely the 7 and L, run through neighborhoods seeing massive residential expansion, but little to no transit expansion. Both of these lines are targeted for what is known as computer-based train control, which will help squeeze a few additional trains on the line per hour, but not nearly enough to cope with the new housing. 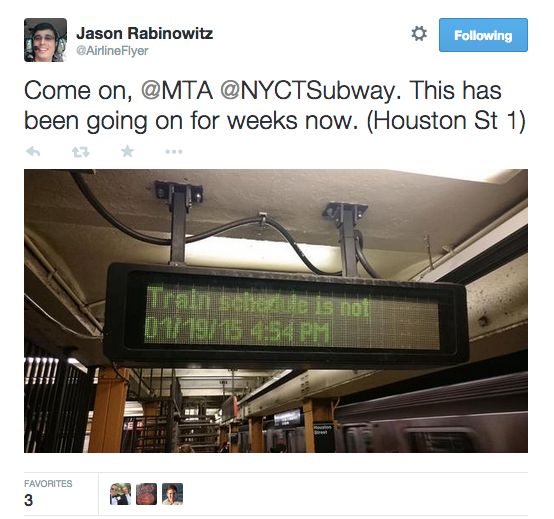 Of the few large scale infrastructure projects currently underway, the MTA seems incapable of actually delivering, with new extensions seeing endless delays and stunning cost overruns. The three major projects occurring now will bring the 7 train to the far West side, the Long Island Rail Road to Grand Central Terminal, and last but not least, phase 1 of the second avenue subway.

The 7 train extension, knocked down from a multi-stop to a single stop project, has been the victim of a rolling delay for odd reasons such as an incline elevator to platform level failing inspection. The Long Island Rail Road project, which would connect the nation’s busiest commuter rail system to the heart of midtown, has ballooned from $4.3 billion to over $10 billion, with a completion date slipping from 2009 to 2023. The Second Avenue Subway has become the butt of a nationwide joke, with completion of the entire line still an unknown.

The passenger experience (#PaxEx) of the rail system is also not one any other city should envy. Night and weekend service, although one of the few 24 hour systems, is constantly subject to nearly indecipherable service changes. The current fare payment system, the MetroCard, was introduced in the early 1990s and has outlived its useful lifespan.

Long lines form at entrances to stations as MetroCard vending machines break down and turnstiles require multiple swipes for entry. A new fare payment system is still being considered by the MTA, while almost all other subway systems in the world have long since migrated to RFID/NFC based systems. 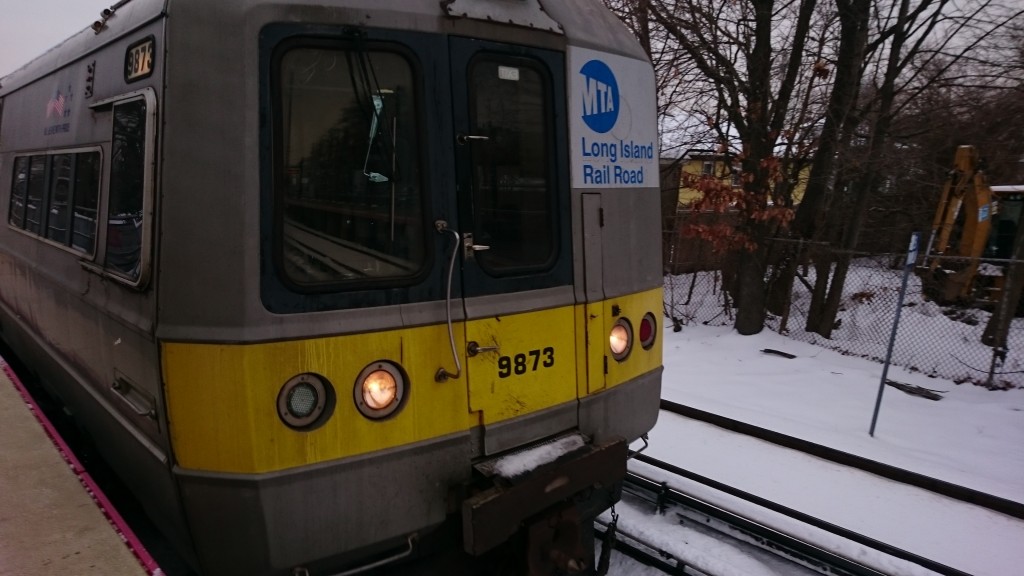 If the Amtrak train 188 disaster has shown us anything, it is how underappreciated and underfunded our national rail system has become. Beyond just New York City, the Northeast relies greatly upon our aging rail infrastructure. After the derailment, travel throughout the Northeast became extremely difficult. The air shuttle routes quickly sold out after prices shot up to over $2,000 one way – a material impact on airline #PaxEx! – and buses sold out even faster.

Our politicians need to wake up and invest in our deteriorating transit infrastructure to keep these cities moving.