Nowadays it seems almost quaint, but there was a time, not so long ago, when passengers actually put down their books and newspapers to pay attention to the cabin crew’s inflight safety briefing. And though carriers have tried long and hard to recapture passengers’ attention over the years with everything from wry, jokey patter to safety videos featuring Hobbits, Olympians and even Alf, the sad truth is that most passengers today are just too distracted to care. 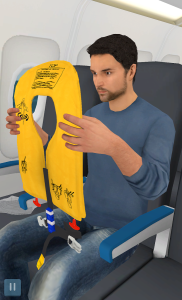 But if Professor Luca Chittaro, the director of the Human-Computer Interaction Lab (HCI Lab) at Italy’s University of Udine, has anything to say about it, that’s all about to change. Currently spearheading an expansive aviation safety app project, Chittaro and his peers at the HCI Lab are hoping to recapture passengers’ waning attention by bringing a welcome dose of interactivity to the mix.

“In the struggle for passenger’s attention, traditional live or video briefings and paper safety cards cannot compete with 21st century interactive technology, [so] it is no surprise that passengers onboard are absorbed in their smartphones and iPads rather than watching briefings or reading cards,” says Chittaro. “The goal of our research is to leverage the power of digital media – mobile apps, virtual reality, video games, etc. – to create novel, interactive tools for improving cabin safety.”

And these days, capturing passengers’ attention on a crowded aircraft is just the beginning.

Citing a 2008 FAA Report (DOT/FAA/AM-08/20) that determined that even passengers who pay attention have lower than average comprehension of safety instructions, Chittaro says the root problem is actually two-fold. “In addition to getting the attention of passengers,” notes Chittaro, “safety instructions should also become easier to understand and retain.” 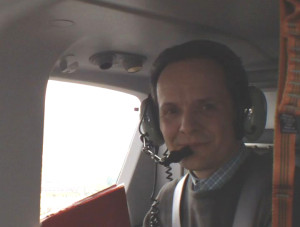 And though the cheeky safety videos that have been all the rage of late prove that carriers are actively exploring new ways of capturing passenger eyeballs inflight, Chittaro notes that even these ventures have their limitations.

“First [off], their novelty and attractiveness wears out very quickly. When passengers see a safety video … that contains a surprising element, they are likely to pay attention. But the second or third time [they watch it], as soon as the video starts, they know in advance the ‘surprise’ and lose interest,” says Chittaro.

“Secondly, even the most creative safety videos lack interactivity [and] thirdly, they try to address just one of the two fundamental issues: they try to attract passengers’ attention, but do not make the safety instructions easier to learn and put into practice.”

Hoping to tackle some of these issues head on, the HCI Lab recently launched an interactive Life Vest App that can best be described as the antidote to the classic preflight life vest demonstration. 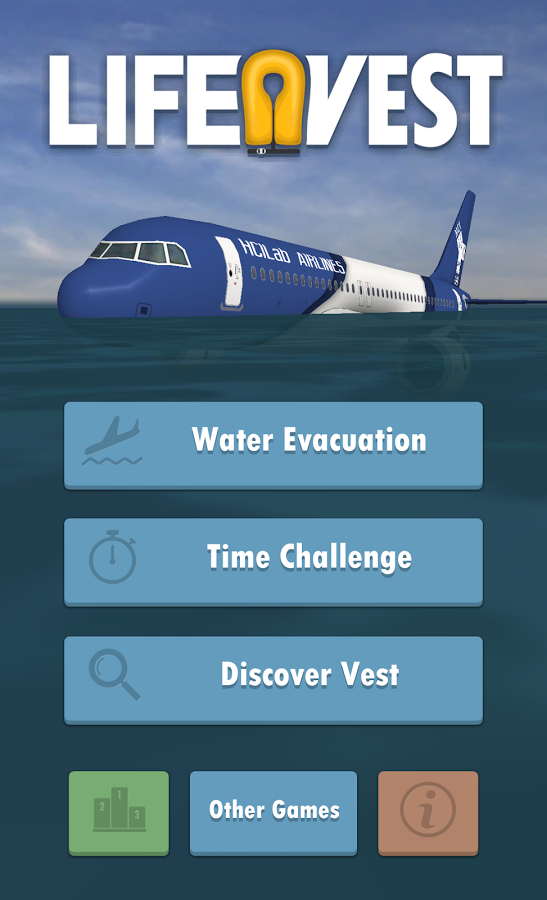 “[The app’s] interactivity turns the passenger from a passive watcher into an active explorer, with lots of room for individual variability and surprises to keep attention alive. Interactivity also improves the quality of learning because it allows you to act in a virtual world and see immediately the effects of your actions in it,” explains Chittaro. “This personalized feedback makes you grasp the cause-effect links between your actions and their consequences and can be different from passenger to passenger, based on the errors and the right moves they make.”

And if the results from HCI Lab’s user tests are any indication, their approach seems to be working. 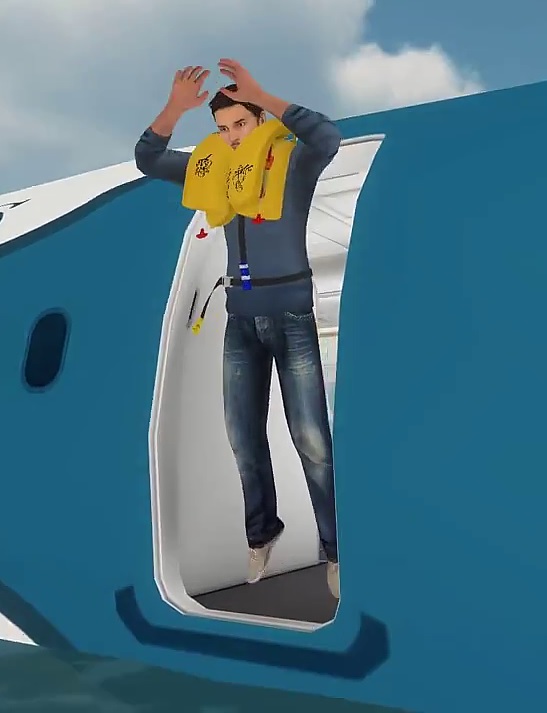 And since the Life Vest App runs on smartphones and tablets, Chittaro says passengers are already downloading and playing it whenever and wherever they want. “Increasing passenger’s exposure to safety materials well before boarding the plane can [only] improve their level of aviation safety education,” notes Chittaro. “Which, any way you look at it, is good news for everyone.”

Factors to consider when predicting the future of embedded IFE