Honeywell has completed both preliminary and critical design reviews of its antenna hardware for the Inmarsat Global Xpress Ka-band service, which will support inflight high-speed Internet on commercial, business and government aircraft around the globe.

“We currently have multiple fuselage and tail mount antennas built and are ready to support our system integration, certification and flight testing, which is on track for 2015,” says a Honeywell spokeswoman.

Initial flight tests will be carried out on the company’s Boeing 757 test bed aircraft (pictured above).

That Honeywell is “on target” with hardware development and certification is good news for airlines, which have ordered new aircraft with provisions for GX hardware to be installed when the service is available. And it comes at a time when consumers have expressed a strong desire to be connected in-flight, as revealed in a recent Honeywell study. However, the schedule for offering this service globally has moved to the right for reasons outside of Inmarsat or Honeywell’s control. 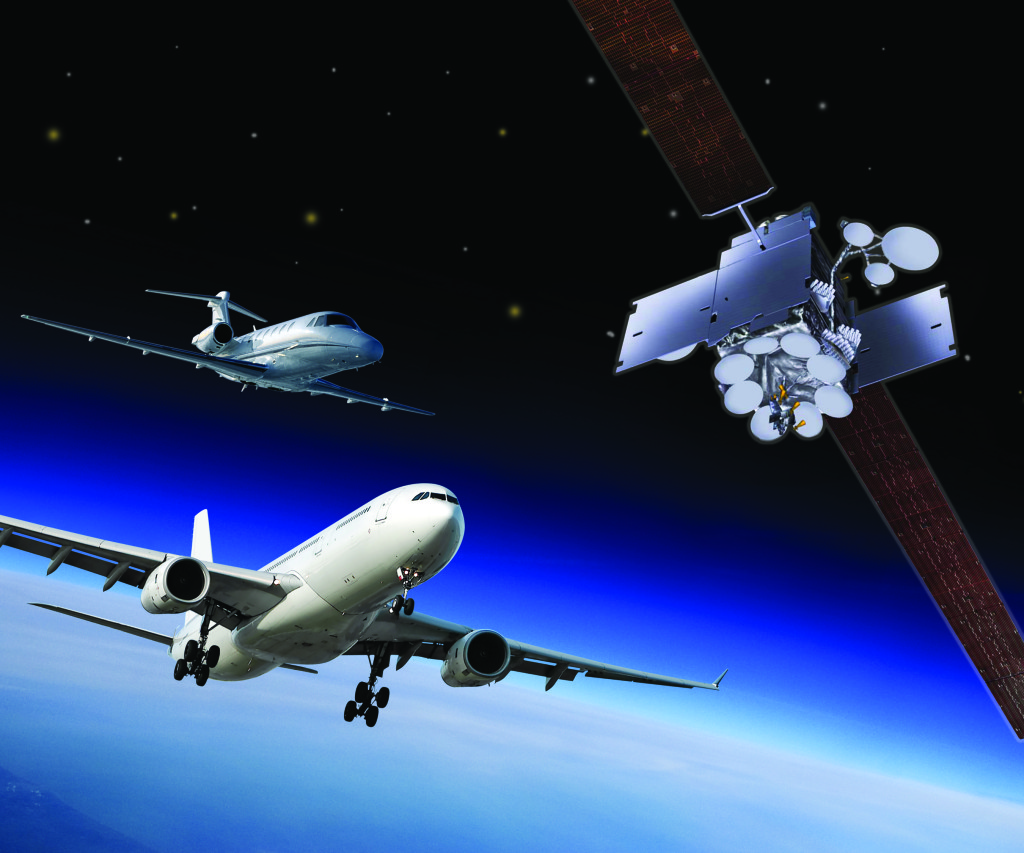 While consumers seem to believe that having access to Internet connectivity and satellite-based communications is relatively trivial the complexities behind the process are significant. We were reminded of these challenges in mid-May when a Proton-M rocket failed approximately nine minutes after launch, resulting in the loss of the rocket and its payload. The rocket was launched from the Balkonur Cosmodrome in Kazakhstan and was carrying the Ekspress-AM4R telecommunications satellite. This was the fifth failure of a Proton rocket launch since 2010; all failures were on Russian government missions. At that time, Inmarsat officials released a statement warning that “a delay in the planned launch of both the Inmarsat-5 F2 and F3 is now likely, which would delay the launch of GX services on a global basis”. Inmarsat had used ILS Proton for the launch of its first GX satellite at the end of 2013.

Three months later, it’s still not clear if Inmarsat is sticking with the Proton rocket or when the launch of its second and third GX satellites will commence.

An Inmarsat spokesman says only that GX “is on track to commence global commercial services mid-2015 and we fully anticipate GX Aviation being available in 2015. The second GX satellite – covering the Americas – is expected to be launched by the end of the year and the third satellite is expected to complete global GX coverage in Q1 2015.” 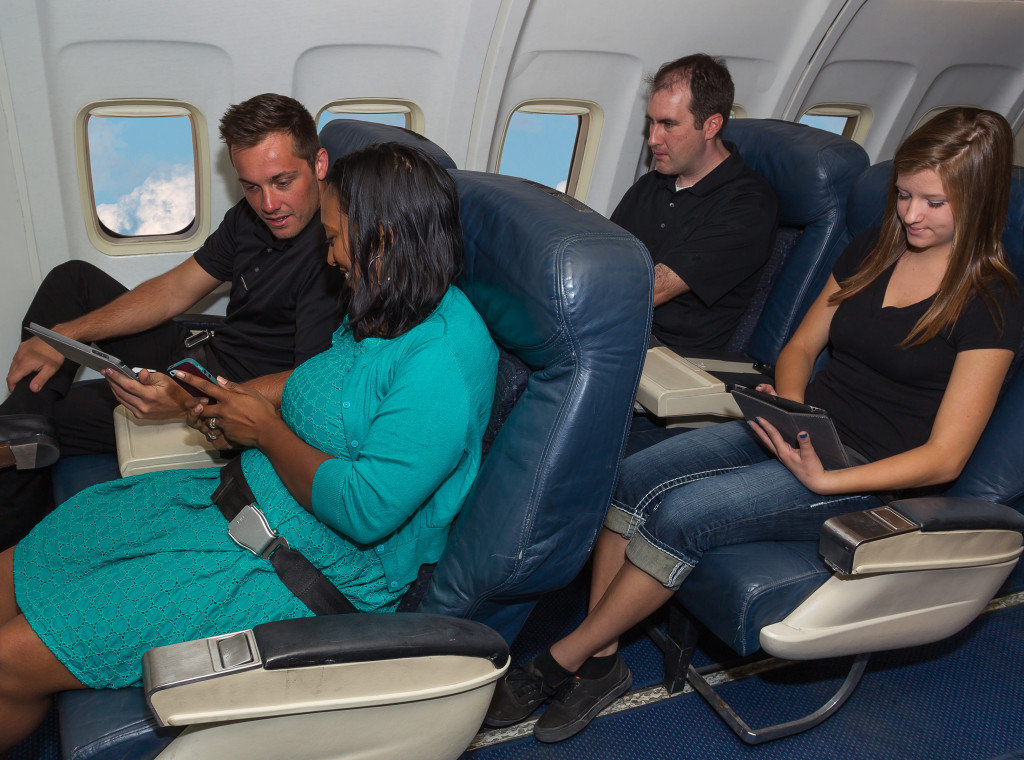 With long lead-times for replacement hardware and long queues for launch slots any failure hurts the industry overall. A competitor to Inmarsat, ViaSat notes that there “seems to be less capacity for launches, which could adversely affect the whole industry”.

ILS is cutting its staffing by 25% in anticipation of halving its annual launch rate to 3-4 starting in 2016 from the current 7-8. The recent Proton-M failures were not ILS-managed launches (they were managed by the Russian government) but seeing the rockets explode rather than reach orbit has to be unsettling for a satellite operator shopping for a launch partner. And ILS is not the only company in this space seeing a workforce reduction. SpaceX recently laid off as many as 5% of its staff, a move it claims was based on inadequate performance, not business troubles.