As time capsules go, Berlin’s Pan Am Lounge is a charmer. And a Cold War relic.

Located on the 10th floor penthouse of the Eden Haus apartment building overlooking the Berlin Zoological Garden and what is now a very upscale neighborhood, the lounge once served as a private gathering spot for flight attendants and pilots who worked for Pan American World Airways, which established offices in a building nearby in the mid-1960s. 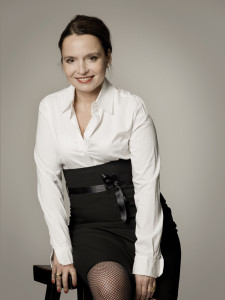 During the Cold War, which stretched from 1945 to 1990, no German airlines were allowed to use the Berlin air corridors and West Berlin was served by Pan Am, British Airways and Air France, airlines representing the Western allies.

“The rooftop lounge was furnished for the amusement and distraction of pilots and stewardesses, many of whom also had apartments below,” said Natascha Bonnermann, the actress who resurrected the lounge as an exclusive event and party venue after finding it abandoned in 2005.

“The Cold War ended, Pan Am went out of business and the lounge was forgotten because the employees went home,” said Bonnermann during a recent tour of the lounge. “It was used so seldom that the rest of the world didn’t think of it anymore. It was simply forgotten.”

Well, not quite. A former Pan Am flight attendant held an annual party in the lounge and a former DJ from Armed Forces Radio had his own key to the lounge and would go up there to play cards with his buddies.

Bonnermann learned about the lounge through a chance meeting with the DJ and discovered that the retreat, decorated in what’s been described as a “James Bond and Aspen-chic aesthetic,” was still intact and that, over the years, the panorama view from the outdoor terrace, had gotten even better.

“Inside it was exactly as you see it now,” Bonnerman said on our tour, “The bar, the dance floor and all the original furniture, everything was still here. Even the ashtrays.” 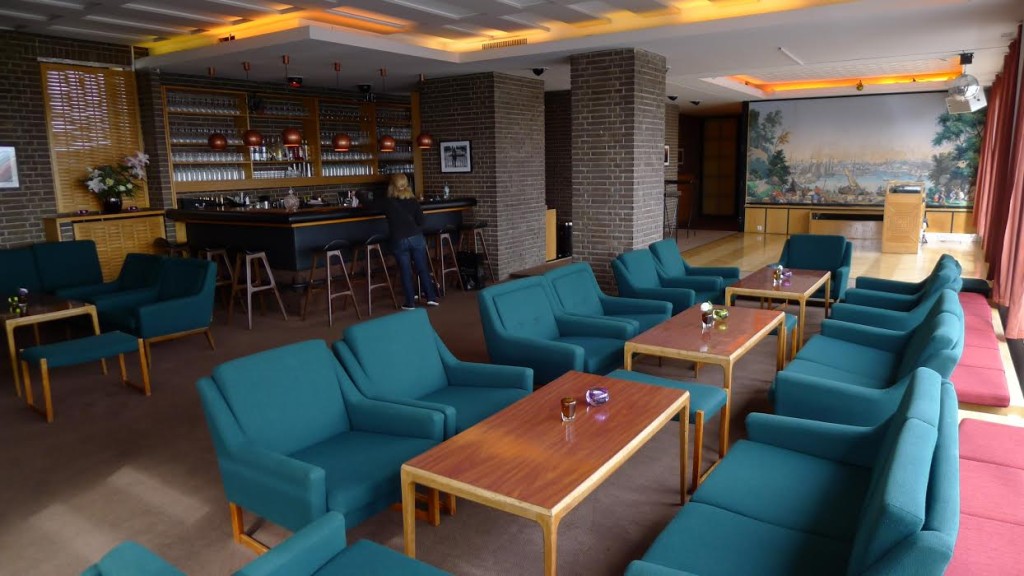 Bonnermann set aside her acting career to revive the lounge as retro-swank event venue where guests are greeted and served by wait staff wearing uniforms based on those worn by Pan Am crew in 1964.

The wood on the tiny dance floor has been refinished, the mural depicting the Boston Tea Party has been cleaned, specialists have restored the leather on the chairs and a few technical improvements have been made to the sound system, but strict attention has been paid to keeping the lounge exactly as it was.

“It’s a proof of the time and that era and you can’t mess around with it,” said Bonnermann. “I don’t want to adjust it to our tastes now.”

Pilots, flight attendants and guests who frequented the lounge back in the day are “are overwhelmed with emotions and the flood of memories” when they return to visit, said Bonnermann. And while they confirm that the lounge looks just as it did before, “they are all extremely discreet about what happened here,” she said. 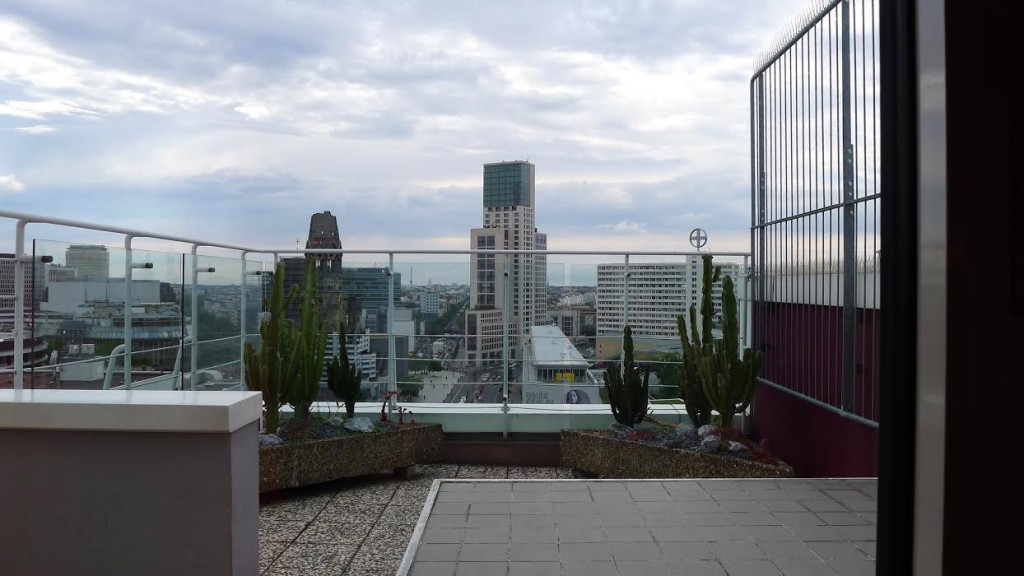 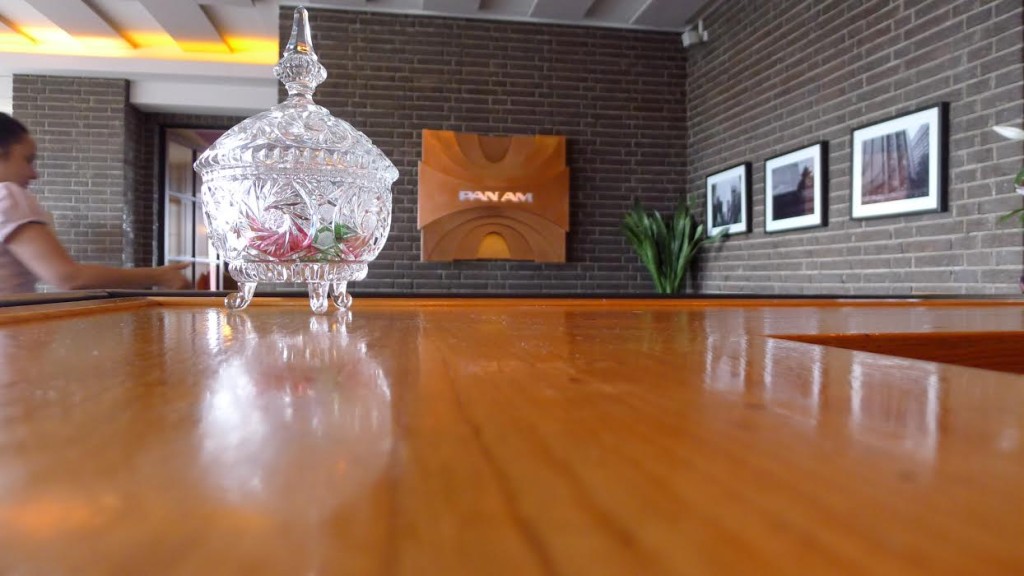