“This is not a time when women should be patient. We are in a war and we need to fight it with all our ability and every weapon possible. Women pilots, in this particular case, are a weapon waiting to be used.”

As the daughter and granddaughter of Air Force officers, I grew up well-versed in the pioneering parts of the military, including the Tuskegee Airmen and the Women Airforce Service Pilots (WASPs). The WASPs flew military aircraft under the auspices of the U.S. Army during World War II.

The program was the brainchild of pilot and aviation pioneer Jacqueline Cochran, who was convinced that if women were trained properly, they could do the same work in the US that male pilots did, allowing them to focus on combat duty. She had to sell the program to General Henry “Hap” Arnold, commanding general of the Army Air Forces, who wasn’t convinced that women were up to the job. 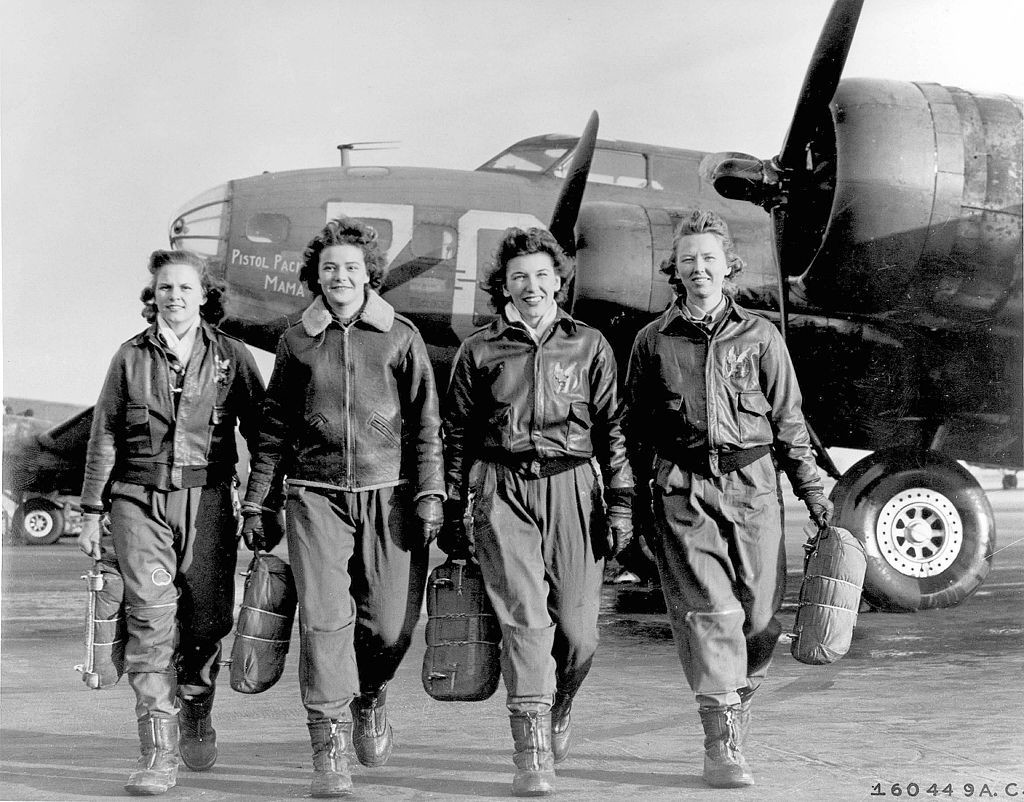 The first class of women paid their own way to Houston in September 1942 to start in the experimental Army Air Force Flight Training Program. The Army received more than 25,000 applications for the program, but ended up choosing 1,074 women, who received the same training as male  cadets.

Even after a WASP was accepted into the program, the Army did not make it easy, with policies and benefits not equal to what men received. The women had to pay for their flight training, room and board for the first four classes, and their uniforms and health care until near the end of the program. The death benefits only included $200 and a pine box, with no military escort and they were not allowed to use an American flag on their coffin. 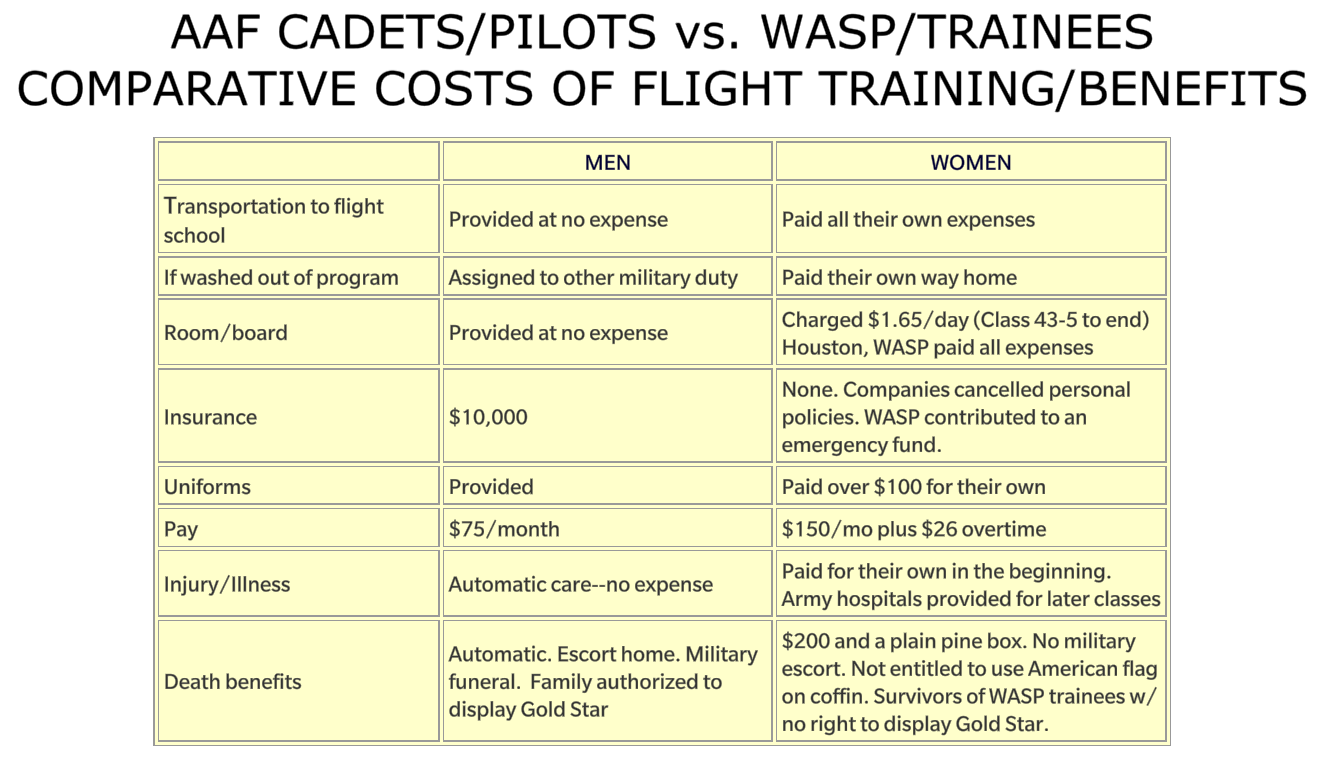 These women flew more than 60 million miles and allowed the Army to deploy more male pilots for combat missions. Thirty-eight WASPs died in service to their country.

I learned even more about the WASPs during a September 2011 interview (it starts at 13:20) that Airplane Geeks host Max Flight conducted with Bernice “Bee” Falk Haydu at the Aircraft Owners and Pilots Association (AOPA) Aviation Summit in Hartford, Connecticut. Falk discussed her time as a WASP, including all the aircraft she flew and a book she wrote, “Letters Home: 1944-1945”, to her friends and family documenting her military service.

The WASPs were given veteran status in 1977 and given the honor of allowing their ashes to be interred at Arlington National Cemetery in 2002. They were given the Congressional Gold Medal in 2009, where three WASPs – Elaine Danforth Harmon, Lorraine Rodgers and Haydu – were in attendance at President Barack Obama’s signing ceremony.

But in 2015, then-Secretary of the Army John McHugh inexplicably ruled that WASPs should not have been allowed to have their ashes interred in Arlington and revoked their eligibility. That prompted Tiffany Miller, the granddaughter of Elaine Harmon, to create a Change.org petition to allow WASPs’ ashes to again be interred in Arlington National Cemetary. Harmon died in April 2015 at the age of 95, and her family has kept her ashes.

Paul Harrop is a television reporter for the AOPA, a group that has nearly 400,000 members. He flew to Connellsville, Pennsylvania to interview WASP Shutsy Reynolds for the March 3 episode of AOPA Live (it starts at 2:10). Her  interview was a delight. Shutsy is not a withering flower. She was very direct, well spoken and engaging,” he said. “I could live 10 lifetimes and not have achieved even half as much as she has in her one lifetime.”

During the interview, Reynolds did not mince words, said Harrop. “She said she and the remaining WASPs are not giving up. She was convinced that this will be fixed,” he said. “She also told me that she wants to be buried in Pennsylvania, but it’s important to her that Elaine Harmon have her wish to be buried in Arlington respected.”

AOPA has come out strongly in favor of allowing the WASPs’ ashes to be interred in Arlington, said Harrop. “The truth is that all the associations and groups in the world can get behind this, but they won’t fight nearly as hard as the WASPs themselves, most of whom are in their 90s, because they’re mad as hell about this.” 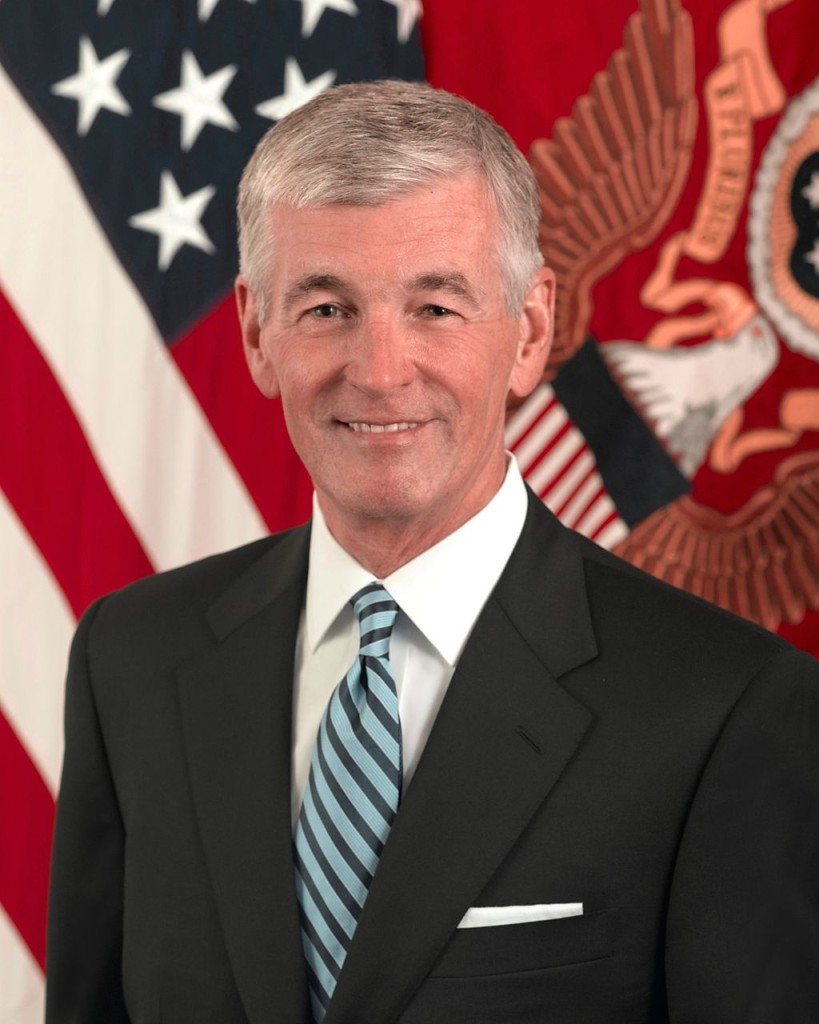 Right after the filming of Reynolds’ story, it was reported that WASP Elizabeth Strohfus, 96, died March 6 in her hometown of Faribault, Minnesota. Strohfus, who was known as Betty Wall when she flew, was inducted into the Minnesota Aviation Hall of Fame in 2000. Of the original 1,074 WASPs, only 114, all in their 90s, are still alive. 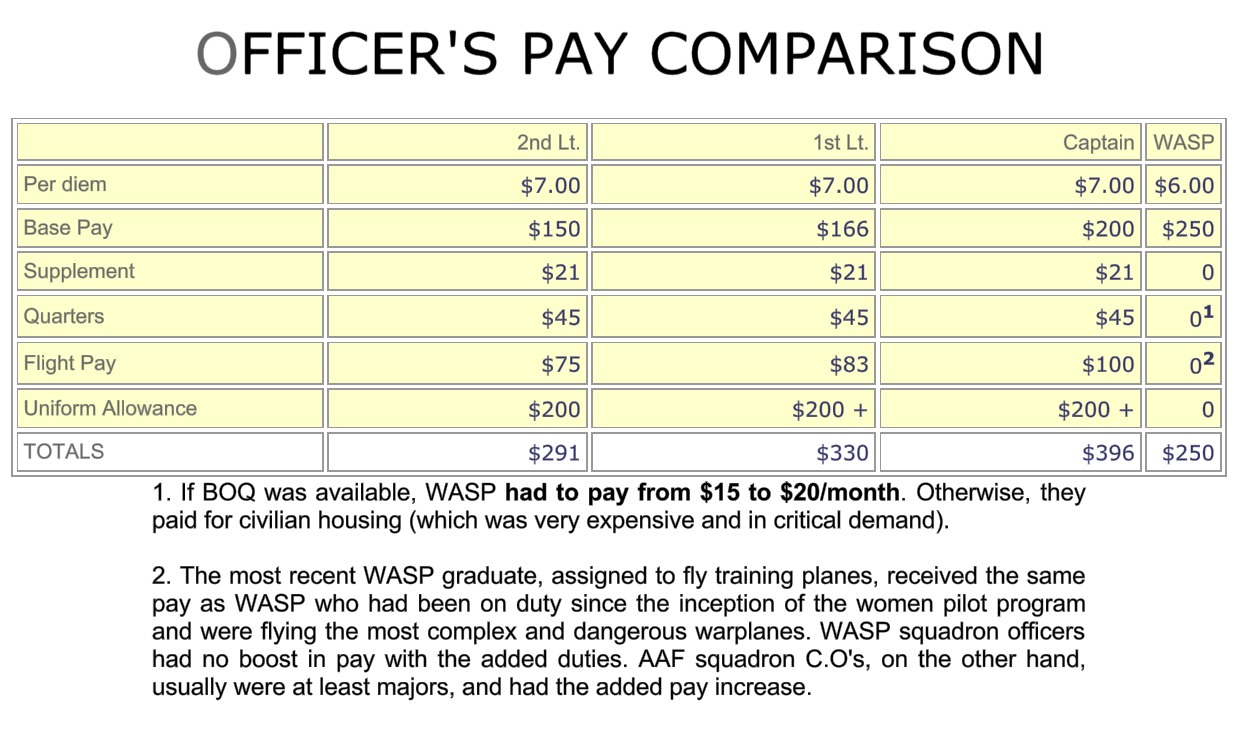 Courtesy of WASP on the Web)

On January 6, 2016, Rep. Martha McSally (R-Ariz.), with 191 co-sponsors, introduced H.R. 4336, the Women Airforce Service Pilot Arlington Inurnment Restoration Act. It passed the House on March 22 by a vote of 348, with 48 representatives not voting. The companion bill, S. 2437, was introduced by Sen. Barbara Mikulski (D-Md.) on January 11 and referred to the Committee on Veterans’ Affairs.

WASPs are just as much American heroes of World War II as anyone, said Harrop. “There are not many left, because they’re dying at a record pace. They didn’t fly in combat, but it doesn’t make them any less deserving as World War II aviators,” he said. “They should be respected and revered for their sacrifices. That they have been dishonored by the flick of a pen is terrible.”

“You and more than 900 of your sisters have shown that you can fly wingtip to wingtip with your brothers. If ever there was any doubt in anyone’s mind that women can become skillful pilots, the WASP have dispelled that doubt. I want to stress how valuable I believe the whole WASP program has been for the country. We . . .know that you can handle our latest fighters, our heaviest bombers; we. . . know that you are capable of ferrying, target towing, flying training, test flying, and the countless other activities which you have proved you can do. So, on this last graduation day, I salute you and all WASP. We of the Army Air Force are proud of you, we will never forget our debt to you.”

PR Story: Honeywell on why it believes speed alone isn’t the Holy Grail for IFC