The Italian cabin branding specialists are designing, manufacturing and installing – under EASA standard – new branding elements on board GOL’s Boeing 737 and 737 MAX fleet.

The selection of ABC branding elements is part of a larger cabin design modernization project that GOL has undertaken as part of its development and growth plan. Once again, cabin branding has gained a central role in the appearance of airline interiors, underlining the importance of a strong brand image on board.

The first step of the collaboration involved defining the design of the branding elements: GOL was focused on widening the brand image on board and highlighting to customers’ eyes the new Wi-Fi connectivity in the cabin. ABC International developed a concept design with a milled aluminum branding logo, together with a special resin script to inform passengers about the new connectivity service available on-board.

“GOL is an high demanding and meticulous customer, but thanks to their continuous and prompt support and, above all, their friendly approach, we felt comfortable to work with them since the beginning, avoiding any problem and delay,” declared Mr. Alberto D’Ambrosio, CEO within ABC International.

He said ABC’s commitment has been to guarantee outstanding design, minimum weight, high durability and reliability. 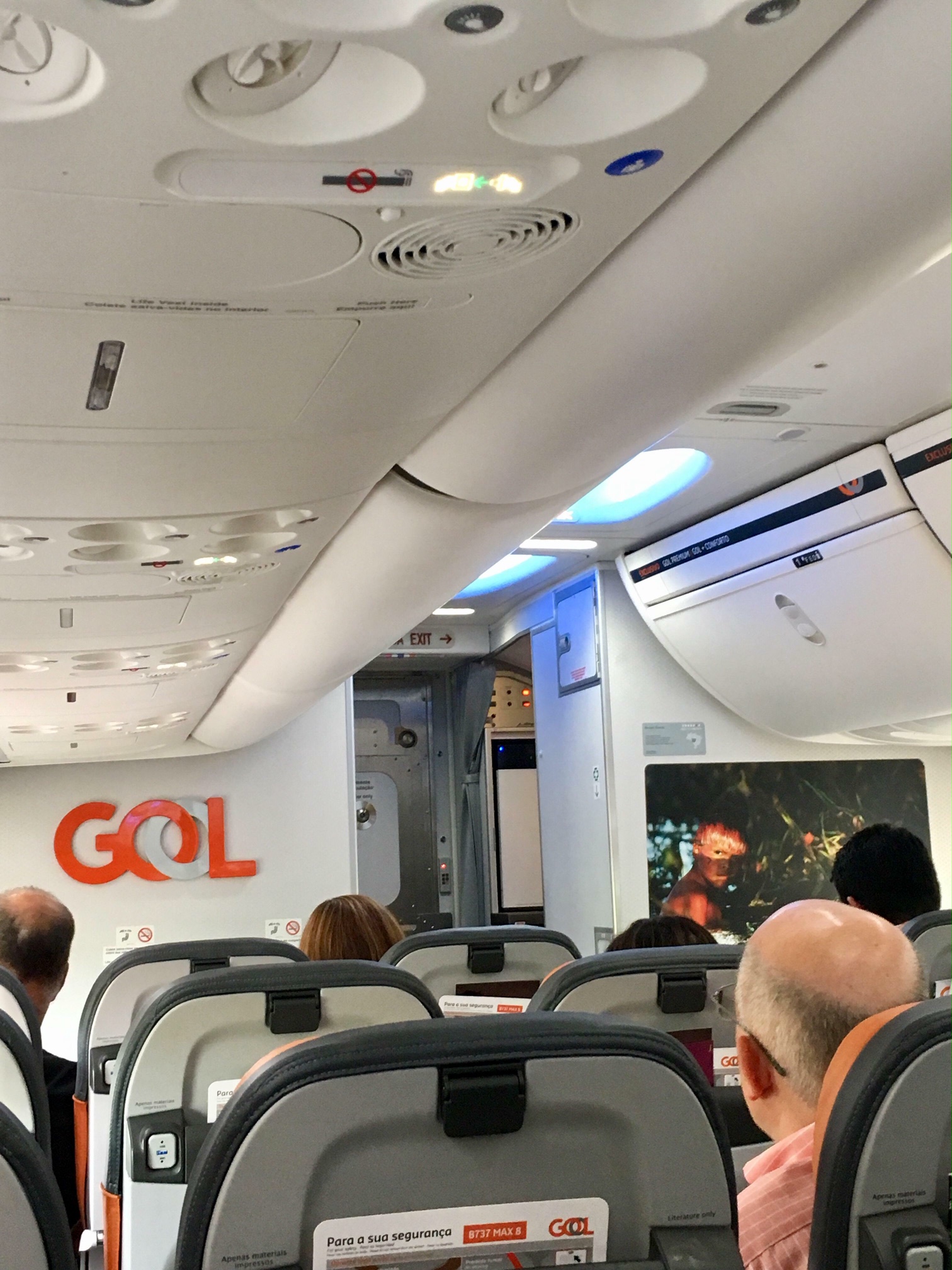 ABC is delighted to have brought its cabin branding expertise to such a modern take and young-appeal airline.

ABC International is an EASA-DOA Company (EASA.21J.529) based in Naples, Italy. Since 2009, ABC has been a leading reality in the Cabin Branding market. During the years, thanks to its reliability, high professionalism and hard-work attitude, ABC International achieved successful results partnering with some of the most important Airlines in the industry (THY, Etihad, TAP, Air Canada, Ethiopian Airlines). These results have represented just a further motivation for ABC to grow in the right direction, looking at the future with innovation and industrial progress.

British Airways marks Centenary with nod to its past